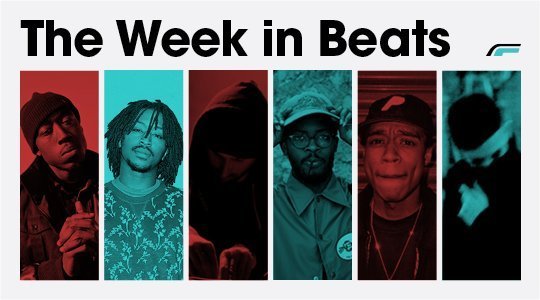 Iman Omari – Tummy
Label Fresh Selects has signed some talented artists in the past year, including Coultrain, Dolphin, that adds to their lineup of musicians Low Leaf, Mndsgn and others. Joining the stream of instrumentalists is LA producer Iman Omari, whose recent beat tape High-Loops and Higher-Loops features this soothing, drum-fluttering beat.

Knxwledge – WT​.​PRT9_
It’s always a good day when the ever prolific Knx drops yet another one of this Wrap Taypes. These series feature known and unknown rap samples, all laid over his signature, nostalgic beats. Taking instrumentals from his latest Stones Throw release Hud Dreems, he adds vocals from Faith Evans, Ghostface and more.

Apollo Brown – Who’s That (feat. Maffew Ragazino & Freddie Gibbs)
Perhaps one of the most acclaimed underground producers Apollo Brown dropped his latest album Grandeur with Mello Music Group, and this one features no other than Freddie Gibbs. He’s even teamed up with Mass Appeal to hold a rap contest so aspiring emcees can spit over one of his instrumentals.

https://soundcloud.com/honeymoonrecords/blakkst-skn
Rejjie Snow – Blakkst Skn (feat. Rae Morris)
Kaytranada is enjoying a real purple patch. Following up one of our favourite songs of the year, Girl, he’s back behind the dials for Irish rapper Rejjie Snow. Kay’s ear for melody shines through here with Rae Morris on the chorus, this is probably the poppiest we’ve heard from Snow so far but it’s still a smash.

Kidkanevil- Ewok Featuring Ocean Wisdom
We profiled young rapper Ocean Wisdom recently and for good reason – he jumps on this beat from Bonafide’s good friend Kidkanevil and he absolutely kills it. We’ve only heard a clip from Ewok but it’s enough; this boy is set for big things.

Zomby – Acid Surf
The first cut from Zomby’s Let’s Jam EP’s on XL has been revealed and it’s a bit of a curveball. We’ve come to associate the masked warrior with the jungle side of things recently but Acid Surf sees Zomby toying with more house flavours than we’ve really heard from him before. He’s not completely forgetting his jungle roots though; every order of the EP from the XL site comes with a complimentary airhorn. 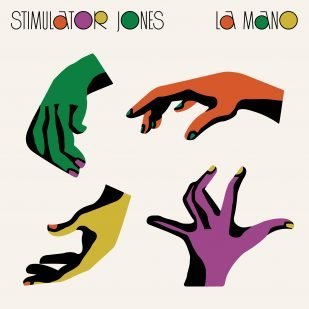 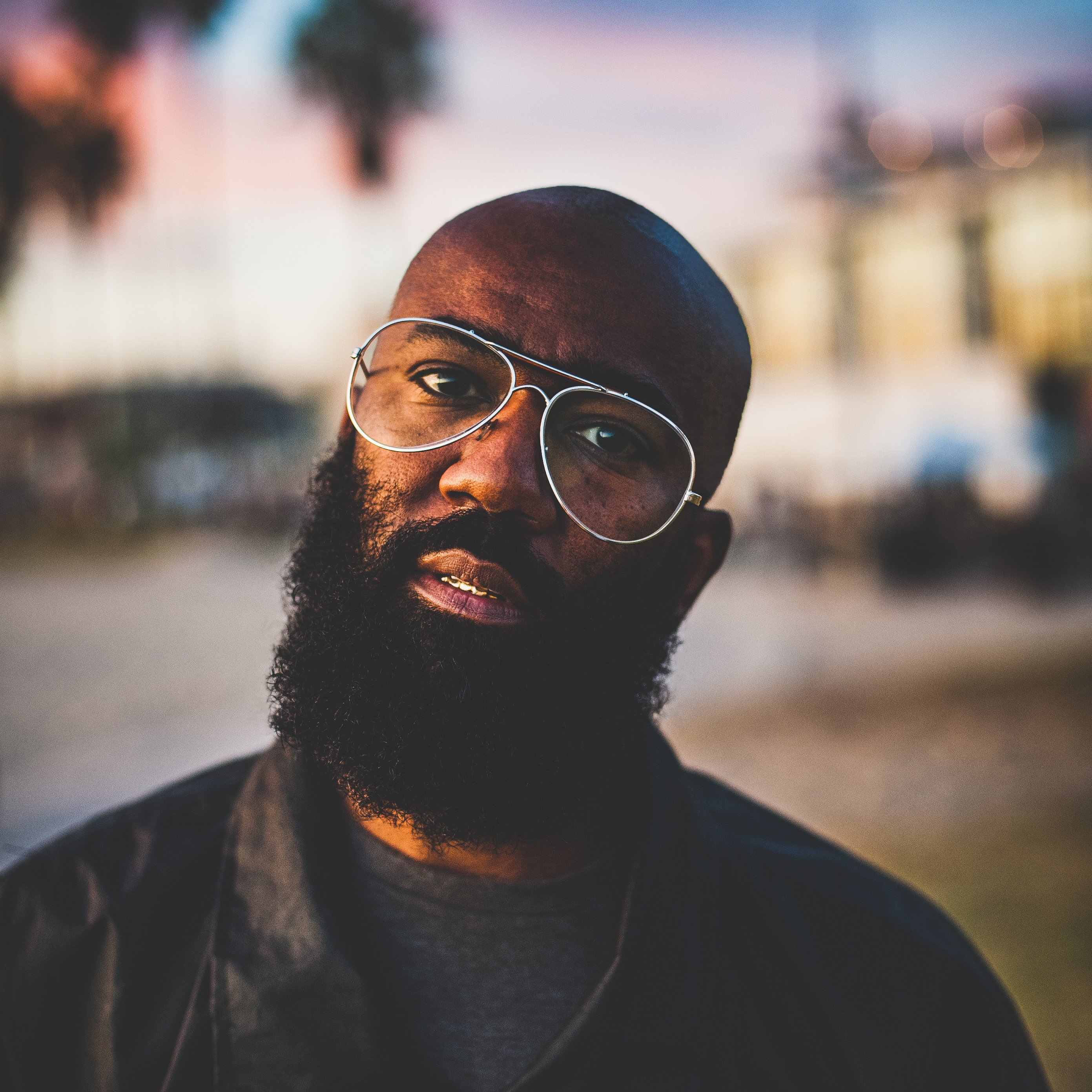 Favourite 5: The Twilite Tone Runs Down His Influences

Behind the scenes for years, The Twilite Tone is ready to step forward with his debut album, The Clearing.