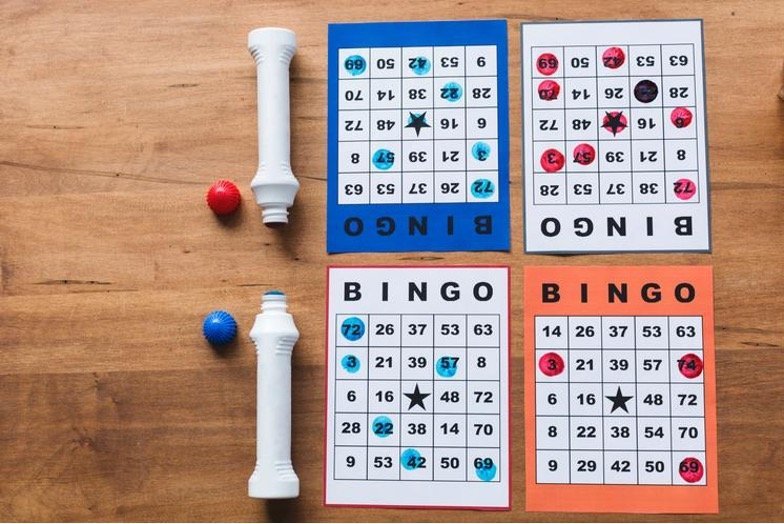 Though a seemingly easy game, there are actually numerous ways to play bingo. If you have never thought of trying your hand at bingo, here are some variations of the game to get you started.

To most people, a game of bingo simply involves matching numbers from a drawn ball to those on their bingo cards to complete a row or column. However, that’s only one of the many ways of playing the game. Switching up the location of where you play, the numbers of balls played or the patterns on your bingo card all amp up the excitement of the game. But like most games, the real excitement comes from winning. Did you know that people have won more than a million dollars from playing and winning bingo games? Well, now that you do, you should definitely consider picking up some of the common ways of playing this fun and enjoyable game. Check out this list of bonuses you can get when you play online!

Learn how to play and win the different types of bingo by reading our guide.

Should You Play Bingo Online or Offline?

Should you play bingo on your computer or in a bingo hall? Though there are similarities between the types of online and in-person bingo games, online games tend to offer more variety than those at a bingo hall. While online bingo games are developed for multiple scenarios and outcomes, bingo games played in-person are limited to the expertise of the emcee at the bingo hall.  However, if you choose to play bingo online, it is also important to ensure that you pick an authorized website.

When playing bingo online, try to look for websites that are well-protected, have a large gaming community and offer timely payouts. You can check out many bingo websites for suggestions on authorized online bingo game websites. Many of the websites listed also offer rewards to players.

While bingo is traditionally played with 75 balls, other numbers are used in different variations of the game. The emergence of online bingo games has led to the creation of more types of bingo. Your chances of winning are affected by the number of balls used in the game. You have a higher chance of winning if fewer balls are used. Here’s a list of the main kinds of bingo games you can learn.

Played with 30 balls and a 3×3 bingo card, this variation of bingo is both fast and efficient. Players can play and win multiple times in an hour, making it perfect for those who only want to play a few rounds or have limited time to play.

90 ball bingo is vastly different from 30 ball bingo. This variation of the game makes use of 90 balls and a 3×5 bingo card consisting of 15 numbers. Though not as popular in the US, 90 ball bingo is widely played in the United Kingdom and other parts of the world.

The winner is the first person who scratches off a row of numbers. Whoever manages to scratch off 2 rows is the runner up. You get a full house if all 15 numbers on your bingo card are scratched off. 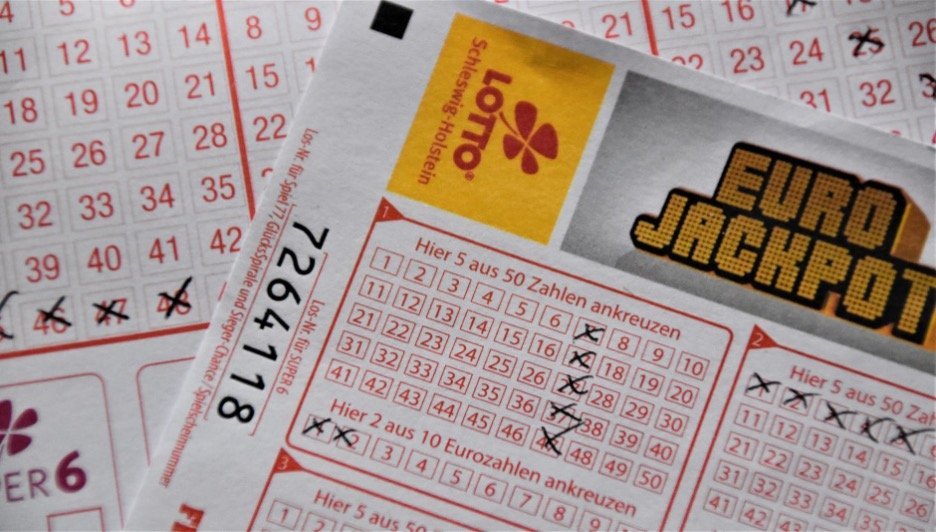 One of the perks of playing online bingo is playing 80 ball bingo. As the name suggests, 80 balls are used in the game and players have to match the 16 numbers on their 4×4 bingo cards to the winning pattern. Winning patterns can range from complete rows, columns, or other patterns.

75 ball bingo is probably the most popular variation of bingo in the United States and Canada. This variation is played with 75 balls and a bingo card. Consisting of 5 columns and 5 rows, the bingo card also comes with 24 numbers and an empty square in the middle. The numbers and cards arranged according to the letters B-I-N-G-O add a touch of fun to the game.

Some of the most common patterns in bingo are listed below.

In this variation of bingo, players only need to fill out the 4 squares at the corner of their bingo cards to win. 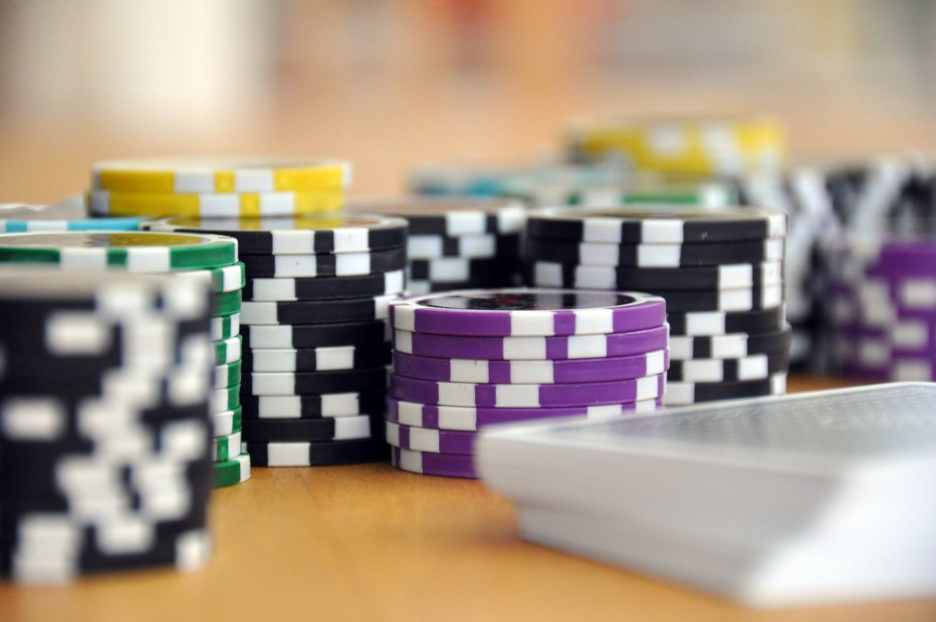 ingo is traditionally won when a player fills all the squares on his card in a row or column. In multiple rows, you need to fill more than one row or column to win. Depending on the game, you may only need to get two rows or specific rows or columns.

Much like 90 ball bingo that’s commonly played in the UK, a full house requires players to scratch off all the squares on their bingo card to win.

In this type of bingo, players need to create letters such as E, L, W, X, and Z by filling in the squares on their bingo cards.

Online bingo game websites offer more creative variations of the game such as wine glass bingo. In this variation of the game, players aim to form the outline of a wine glass. To do so, they first need to fill the squares on the bottom row and middle column of their bingo cards. To complete the outline of the wine glass, players then need to fill the squares that form the sides of the cup.