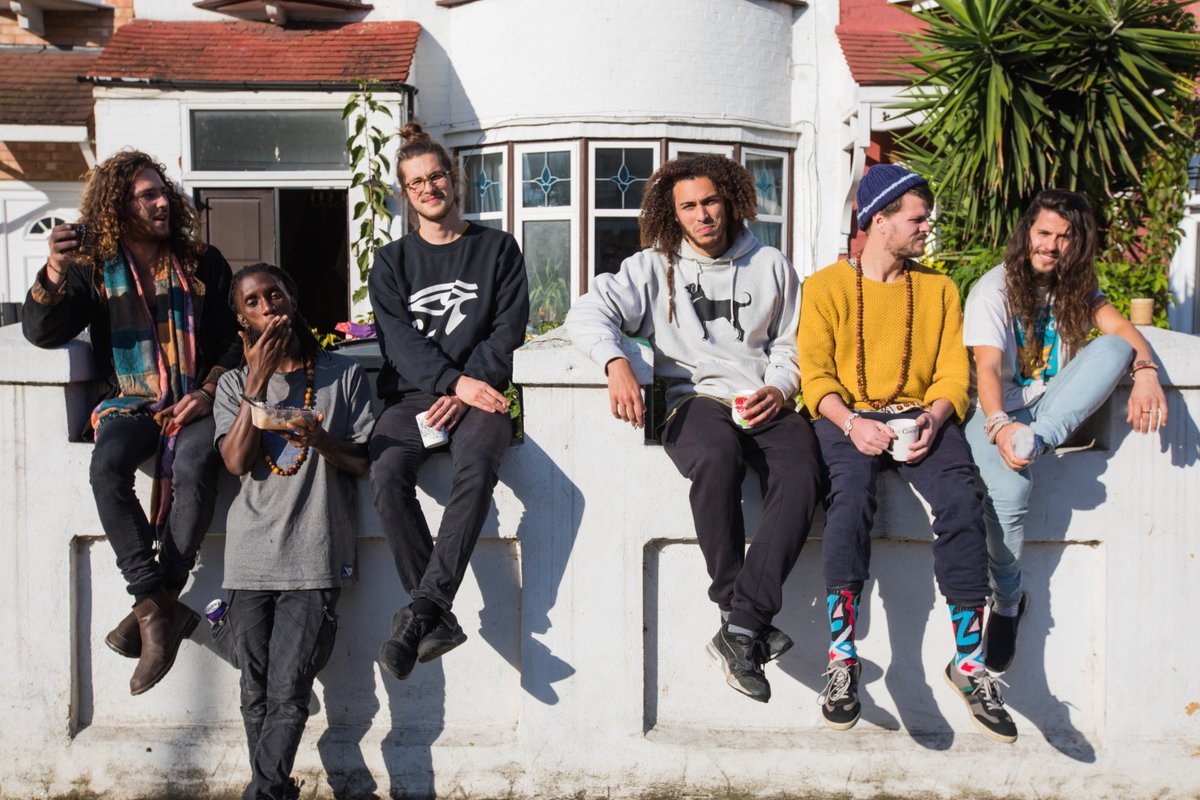 Cykada have grown out of the dynamism of the London jazz scene, and their explosive, self-titled debut album – comprising 5 tracks making up 40 minutes of music –  is set to drop 22 March on Astigmatic Records. 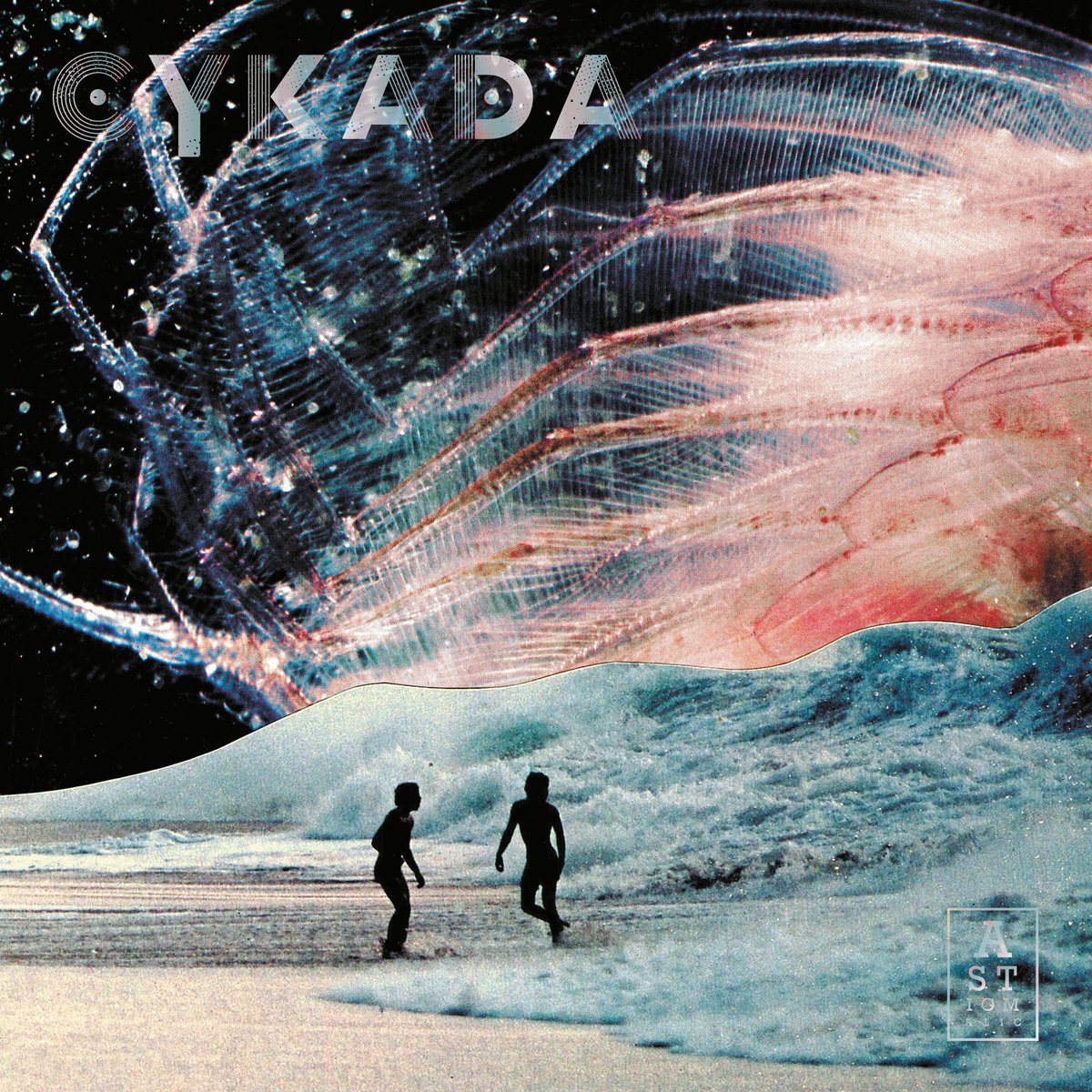 Formed by bassist Jamie Benzies, Tilé Gichigi-Lipere on keys and programming, and drummer Tim Doyle (aka Chiminyo), the band is rounded out by trumpeter Axel Kaner-Lidstrom, James Mollison on sax and Javi Pérez on guitar – between them they’ve played with Ezra Collective, Myriad Forest, Maisha, Where Pathways Meet, Family Atlantica and the award-winning Don Kipper.

Bonafide is proud to present the premiere of Ophelia’s Message – listen below.

Pre-order the album on vinyl, CD and digital formats over on Bandcamp.