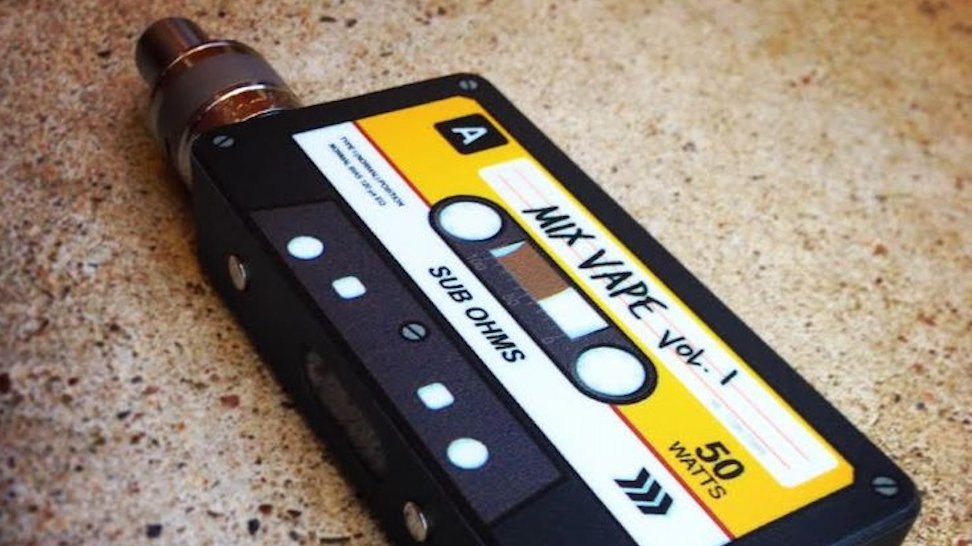 In the last few years, it seems that vaping has gone from a niche hobby into a mainstream pursuit. We’re seeing puffs of these devices just about everywhere now, as users move away from traditional tobacco products. Vaping is the trend of the moment, due to possible health benefits and range of options.

Life tends to imitate art and right now we’re becoming more and more aware of artists picking up on this particular trend. The adoption of vaping into the music scene really started with the alternative movement. This was instrumental in bringing the product to the fore and even building up communities within the industry.

There has been a lot of PR and product placement within the industry already, but more of a focus is now being placed on the hip-hop music scene. Ever stylish and aspirational, artists within this scene have gotten the sucking devices recognised by a lot of new users. It’s hard to pinpoint exactly when vaping became popular with this audience, but it has taken off in a huge way.

Back in 2015, we brought you news of artist Madlib vaping on set, which was rather unexpected to say the least. This came at a time when vaping wasn’t even recognisable to many and could even prove controversial. Now, we’re even seeing hit, mainstream artists indulging in a puff or two. Lily Allen’s music video Hard Out Here features her vaping in scenes. This video has so far amassed 40 million views on YouTube and may prove to be an introduction to vaping for many.

Manufacturers of these products are being incredibly savvy in marketing their brand, teaming up with the likes of Chris Brown, Fetty Wap and Young Thug to showcase it. The brand is shown to be high-class and exclusive in video’s, something that can’t always be achievable with traditional advertisements.

Breaking into the mainstream media hasn’t been a quick or simple process for vaping. From smaller groups to the wider community, it has taken a long time for this lifestyle choice to be represented in the media. The interesting part about this process is the sheer number of people that now know about vaping. While they may have been introduced to the product by way of a celebrity, they’re now autonomous buyers, ready to try out the latest wares.

Vapers come from all different walks of life and have their own musical tastes. Vape products can be shown to a range of consumers, as they basically transcend any sort of genre. The person that observes Lily Allen vaping can be worlds apart from the one that would view Young Thug. For those that have an interest in vaping, it doesn’t matter which you are, the hobby is accessible to all.

With this increased platform for sales and new viewers, manufacturers have come up with all sorts of products. E-liquids now come in more varieties than ever to appeal to the ever-growing number of users. This trend seems set to continue and this appears to be the industry that can’t be stopped.