“Ford, Chevy, Nissan, Mercedes-Benz… all motor companies with different styles from around the world that have moved people for decades. Summer days and paint jobs, chrome shining in the sunlight with the music loud is how I learned the words to my favorite songs,” explains flowz4daze from the Motor City.

“Leather and wood was always more than just interior, it was a statement. The cyphers in backseats planted the seeds for the next generation of underground kings.

“Where I’m from, we looked up to the guys with the flyest cars because we couldn’t touch the rappers… they seemed so far away so I used to wash my shooter and cruise with my windows down, rapping their songs so I could feel like them.

“Fast forward and I’m driving fine Japanese engineering through the motor city streets rapping my own songs over DJ Mitsu The Beats production. Truly a dream come true. Welcome to the Dream Crews.”

Flowz4daze (formerly L.A.Z) is known for his work with groundbreaking Detroit hip hop group Clear Soul Forces. Mitsu The Beats is celebrated as one of Japan’s foremost producer/beat makers, and part of the infamous Jazzy Sport crew – he has worked with the likes of Dwele, Georgia Anne Muldrow, Tableek and countless others.

The album Dream Crews will be released digitally and on vinyl 3rd December on Inner Tribe Records – both can be pre-ordered here. 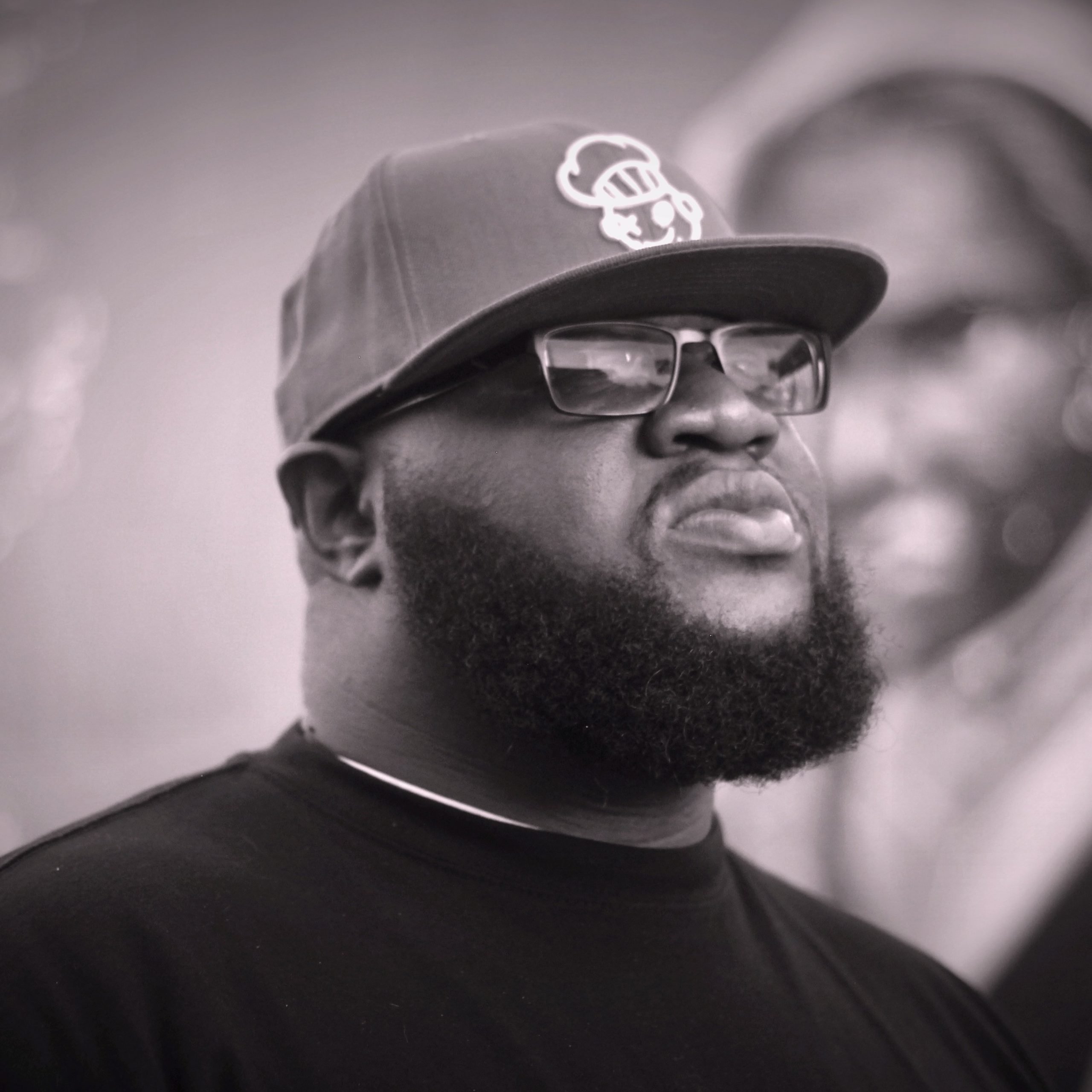 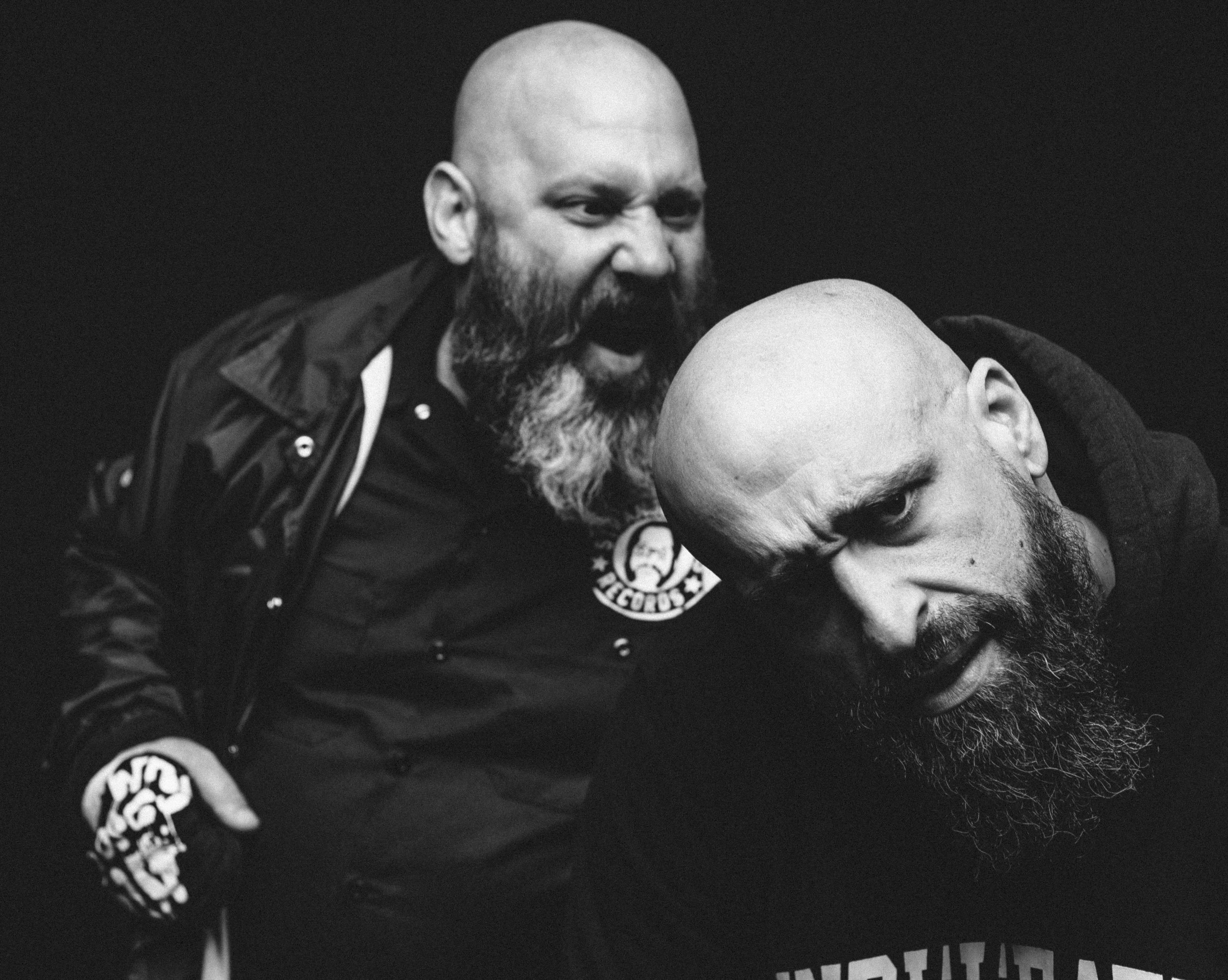 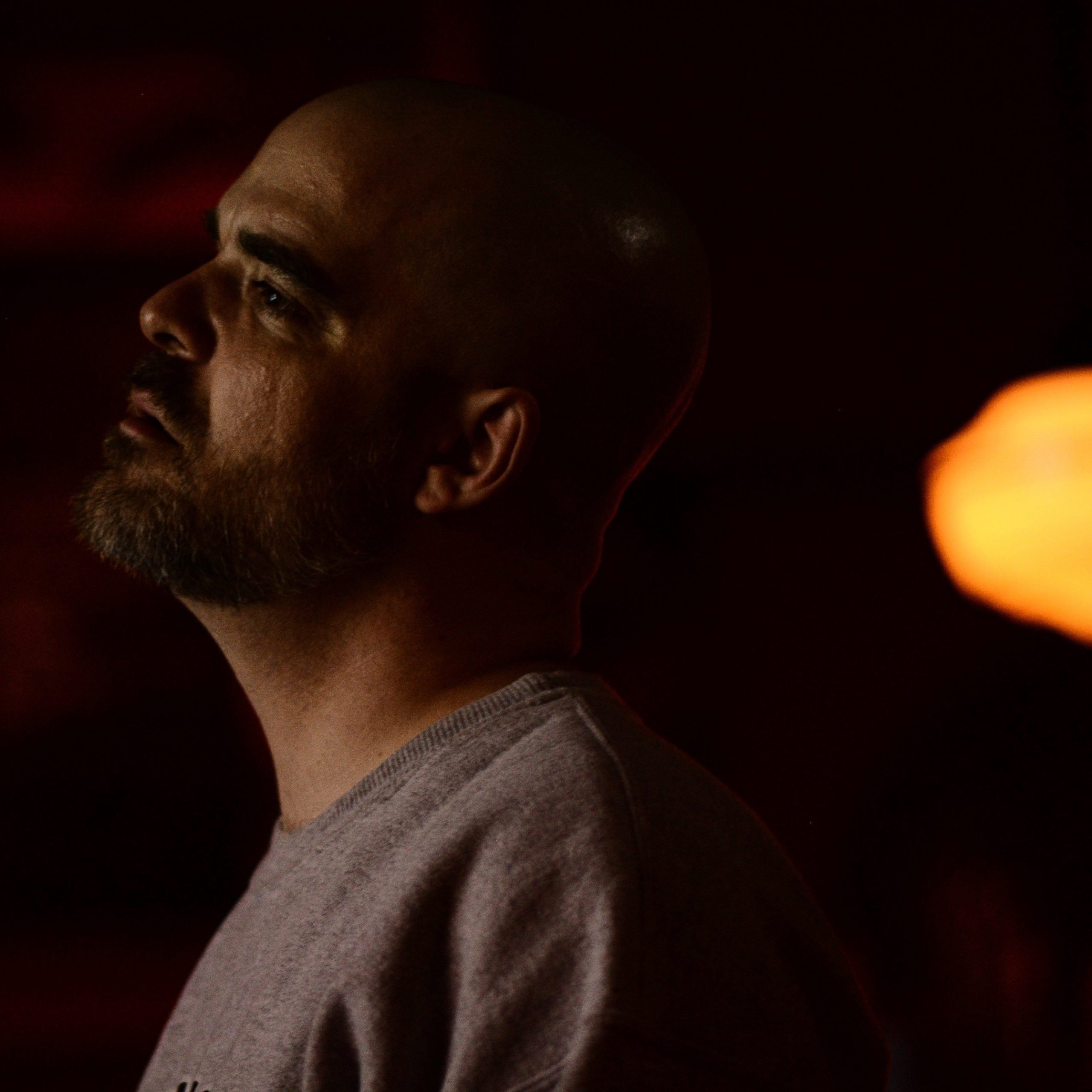