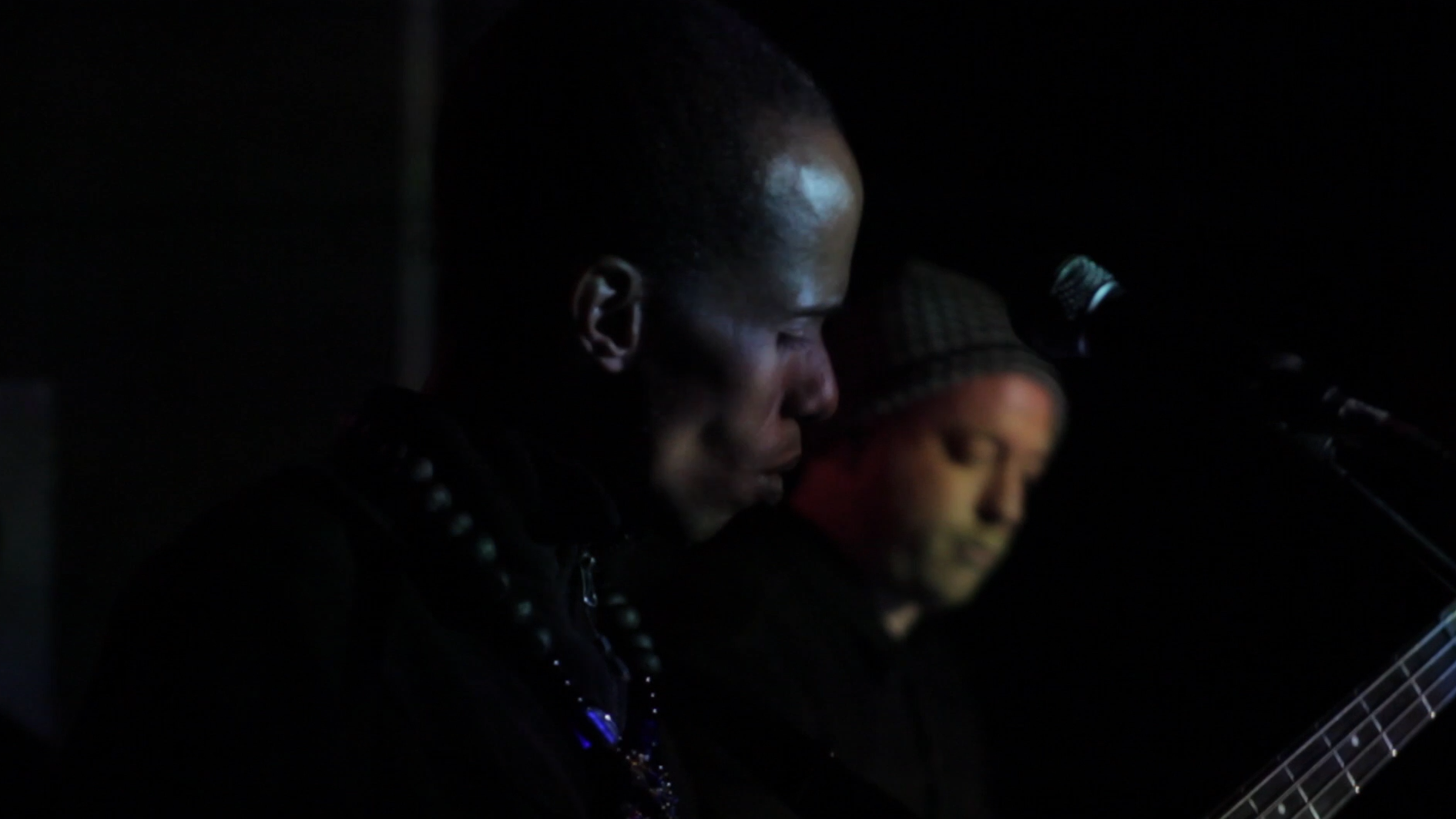 Ink Project inhabit a space between dub, electronica and soul that they last showcased with 2016’s Satellite On LP, which saw them offer tour support for the likes of Dreadzone, Ibibio Sound Machine and Sorceress.

Below we premiere the video for the first single from their newest long player, Rhythm Spirit. The single, Feeding The Fire, gives veteran collaborator Coreysan a platform to preach about his desire to never stop exploring his craft, despite hardships experienced along the way.

As is the way for Ink Project, a whole host of sonics back up Coreysan’s harmonies including syncopated wooden spoons, techno stabs and hypnotic and soulful keyboard refrains.

The video was filmed in Paris by Alex Balcon, and the release sees remixes from reggae/dub producers Gaudi and Babe Roots, techno producer El Choop and broken beat exponent Sivey.

Feeding The Fire, featuring Coreysan, is out 25th September on Blind Colour via all usual download providers, but you can pre-save on Spotify here – keep an eye on Blind Colour for info on the album.