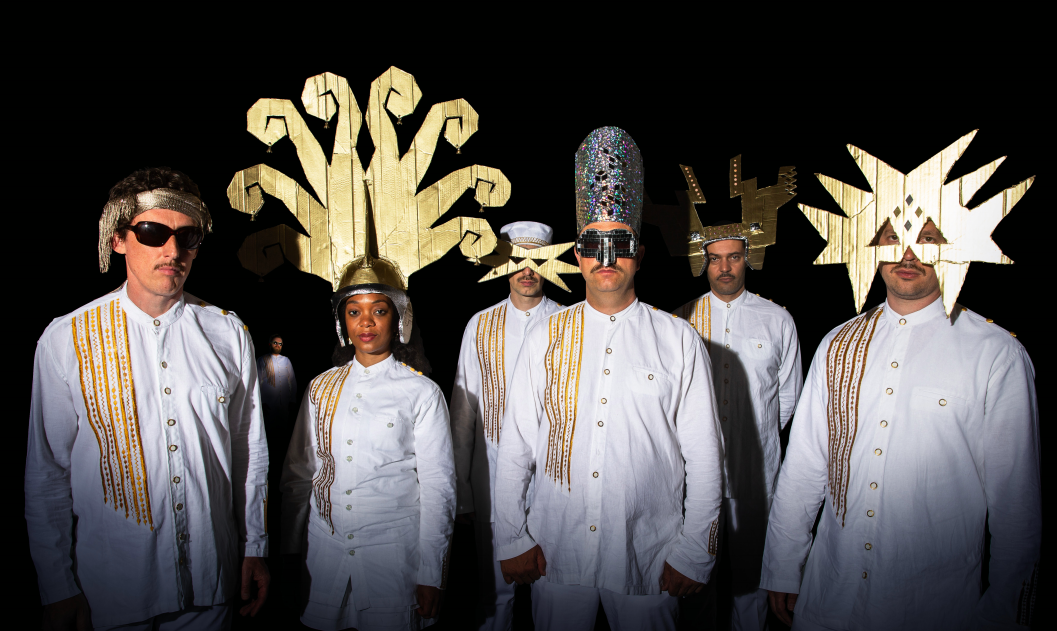 Fever-fuelling funk as only the Mocambos know how – the band return with their new album, 2066, on 18th October.

After reaching new audiences across the world and earning critical praise for their two LPs on Brooklyn’s Big Crown Records in their tropical guise Bacao Rhythm & Steel Band, they’ve refocused on their Mighty Mocambos incarnation with guests including Gizelle Smith, Lee Fields, newcomer JSwiss and rap legends Ice T and Charlie Funk, plus next generation soulsters the Mocambo Kidz. 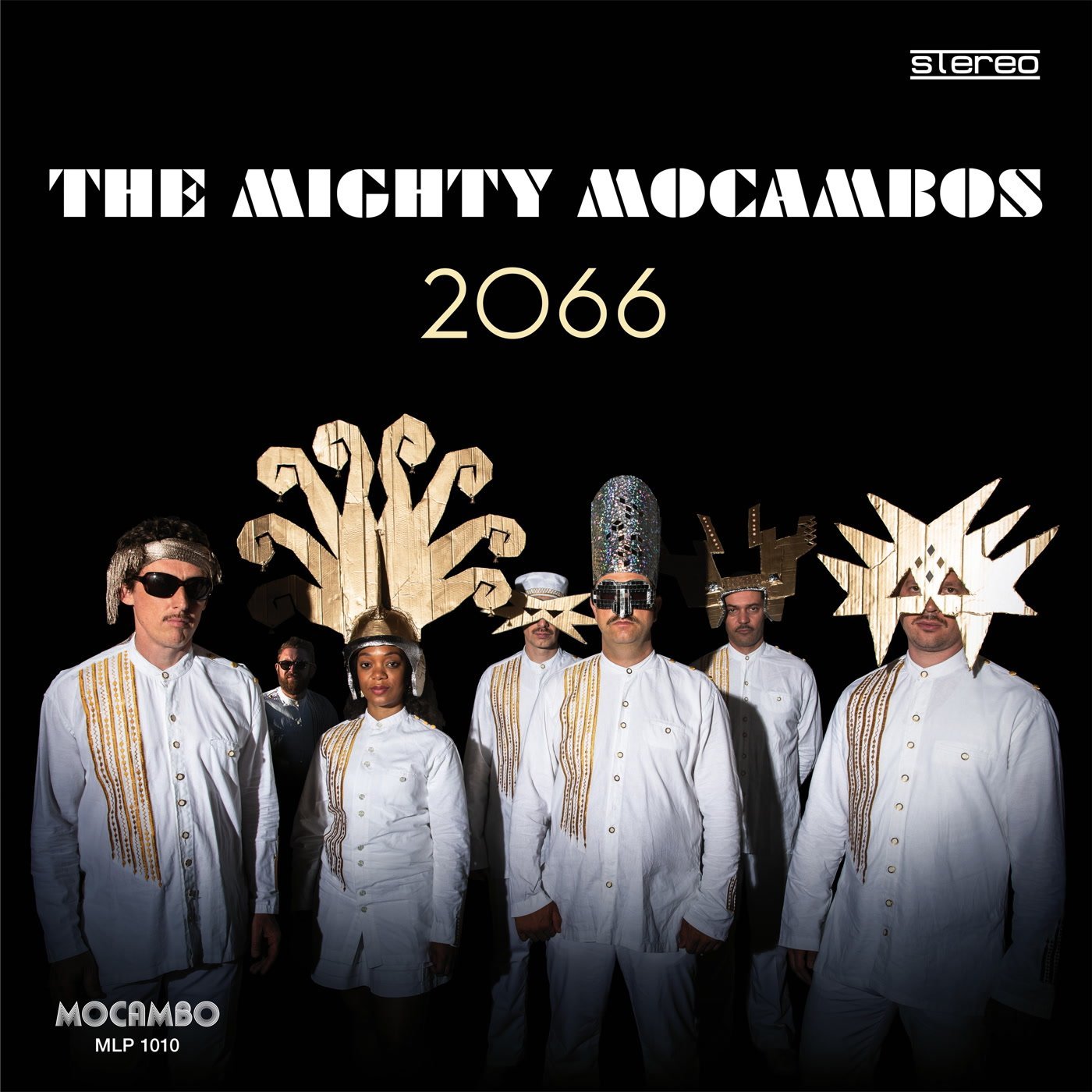 Below, Bonafide premieres an instrumental track from the album, which will be available for pre-order from Friday.

The Hamburg-based band will be heading over to UK shores in October, Brexit be damned: