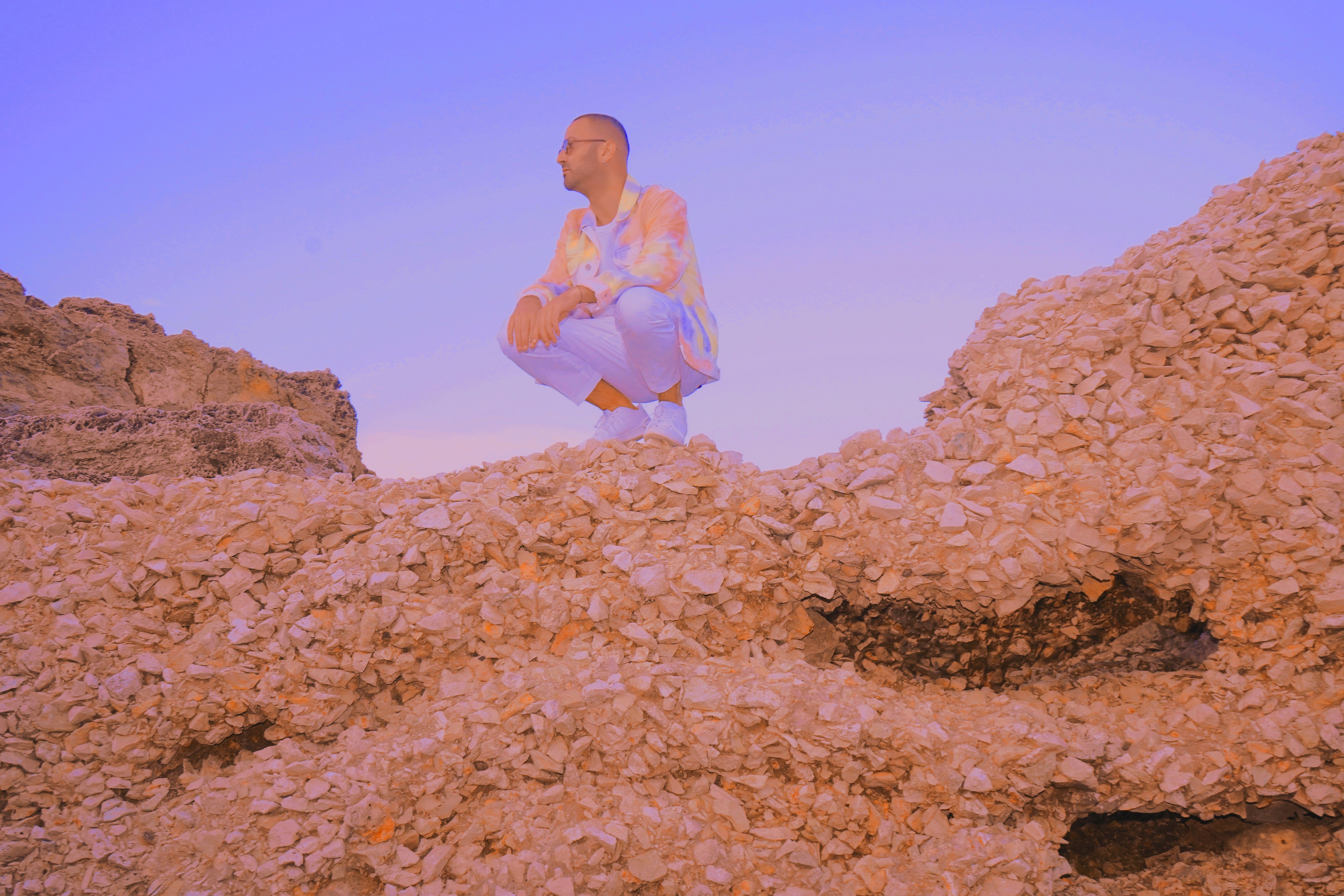 Populous, aka Andrea Mangia, hails from Leece in Southern Italy. His latest full-length work is entitled W – the initial stands for ‘women’ and is a tribute to ‘free and diverse feminine musical imagery’.

With the release of the album, Populous has opened up about his queer identity, channeling his statement into a visual manifesto to present this imagery. He conceived the artwork with Nicola Napoli (a digital artist in Berlin’s queer scene). 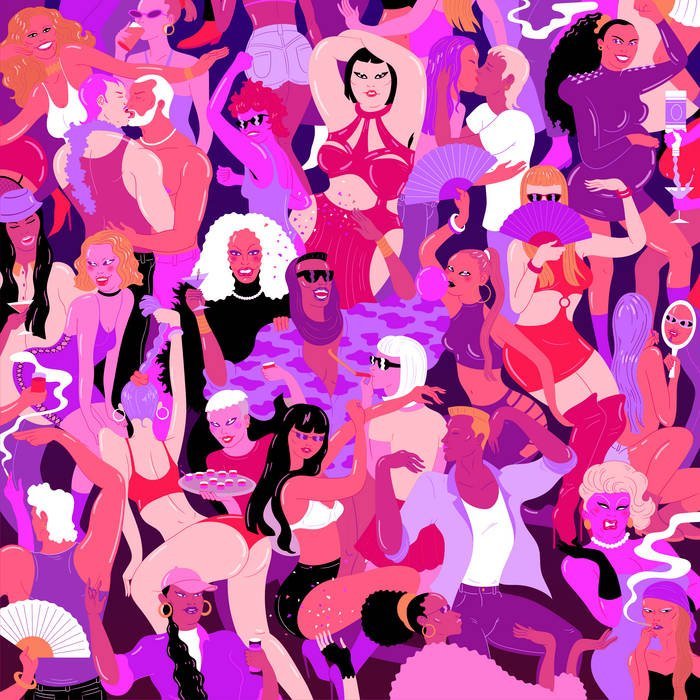 Features on the album include independent artists he admires most: Sobrenadar, Kaleema, Sotomayor, Emmanuelle, Barda, Weste, Cuushe and the Italian M¥SS KETA, L I M, Matilde Davoli and Lucia Manca.

Below we premiere the video for Flores No Mar, a rotoscoped celebration of dancer and singer Emmanuelle, directed by Simone Brillarelli.

A wonderful woman, a half-naked goddess, dancing in the waves of the sea.

Flowers, corals and shells are born from her hair.

The atmosphere is dark but extremely sexy.

The idea is to show the woman’s body among the stratifications of the pictorial features.

A coitus of colours, moods and saltiness.

Stream and buy the album here.