One of the UK’s most prolific and open minded hip hop labels, Village Live have released a series of dynamic albums over the last few years, ranging from straight up boom bap to jazz workouts with both brand new artists and legends in the game.

Bonafide hit up co-founder Joey Deez  for the lowdown on the label as they get ready for their next wave of new releases – we also gave him and fellow co-founder Remulak the unenviable (and potentially label-ending) task of listing their current top 10 label tracks. 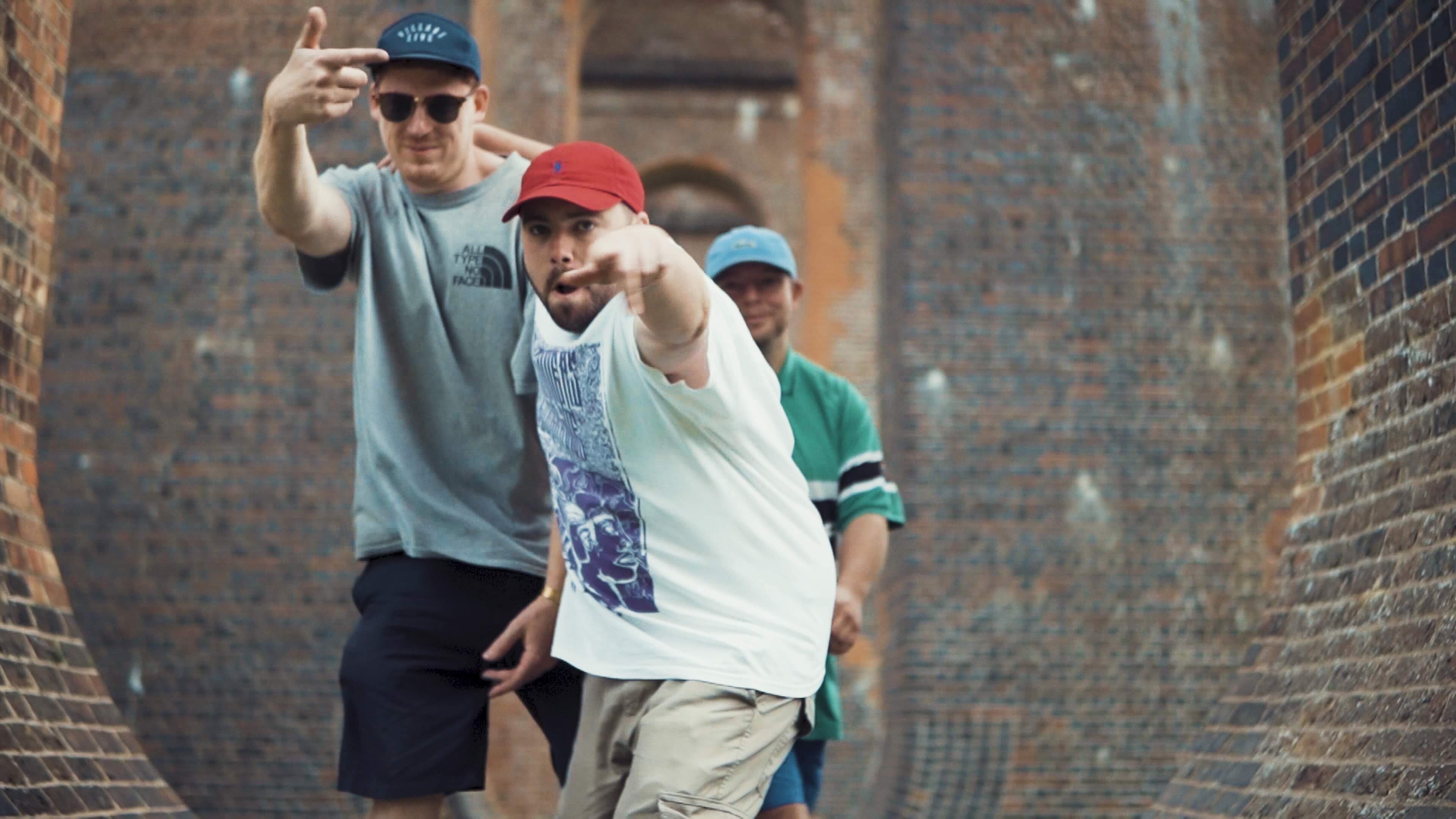 Hi, Joey! Talk us through the origins of the label.

Village Live has been my crew since 2008 but in 2015 Remulak and I set up Village Live Records, initially as a means to put out his first 45 featuring Cappo and Lewis Parker. The single did well and very soon after, Ded Tebiase approached us to drop his debut LP Seventy Five that was also really well received, so we decided to keep it moving and regularly release new music.

What makes yours and Remulak’s partnership work?

Being over 100 miles apart, ha ha! I’m down in Brighton and Remulak’s in Cambridge. Communication is key, we’re forever on Messenger, Skype et cetera, making sure we’ve got everything covered and doing all the general day to day tasks of running the label.

As the label’s profile has increased, have you had more and more submissions? What do you look in particular for when you hear so much music all the time anyway, working in a record shop?

Yeah definitely, we get sent stuff regularly and always encourage people to send demos over (holla!).

Working in Rarekind Records means I listen to a lot of new music across all genres which helps me attempt to keep my finger on the pulse. As for considering what to release on the label, it’s definitely got to spark some kind of emotion and the first thing I ask is: would I buy this on wax? We’ll both listen to the project a few times, chat about what we think to it, would it fit in with our back-catalogue, et cetera.

Did the Doron Segal album feel like a natural step given the jazz leanings of some previous releases, eg Robohands, or were there any doubts about putting it out?

It felt like a natural step to me, I listen to a lot of jazz and we’ve always intended to not limit ourselves to sticking to one style or sound. Remulak’s longing for the day someone sends us an grunge album, plus Doron had played keys on a few tracks on the most recent Aver LP.

I’d definitely say people might not have expected it, although we’d previously released Robohands’ debut LP which is a jazz album, it also has some elements of hiphop/triphop, whereas Doron Segal’s album is very much a contemporary jazz album (for want of a better word) that could have been on ECM in the seventies.

Aver has developed well since he’s been on the label, and we’re now hearing live interpretations of his sounds – what is it about Aver that sets him apart?

Aver’s been at it a long time and definitely has a clear vision of how he wants his music to sound and be presented, left to his own devices we know he’ll come through with something great. We’ve heard some rough demos of the forthcoming Move 78 (Aver’s live band) LP he’s working on with Doron Segal and the rest of the band and I’m really excited to hear how that comes out, plus he’s put me on to some great drum breaks when I’ve been digging with him in Berlin. 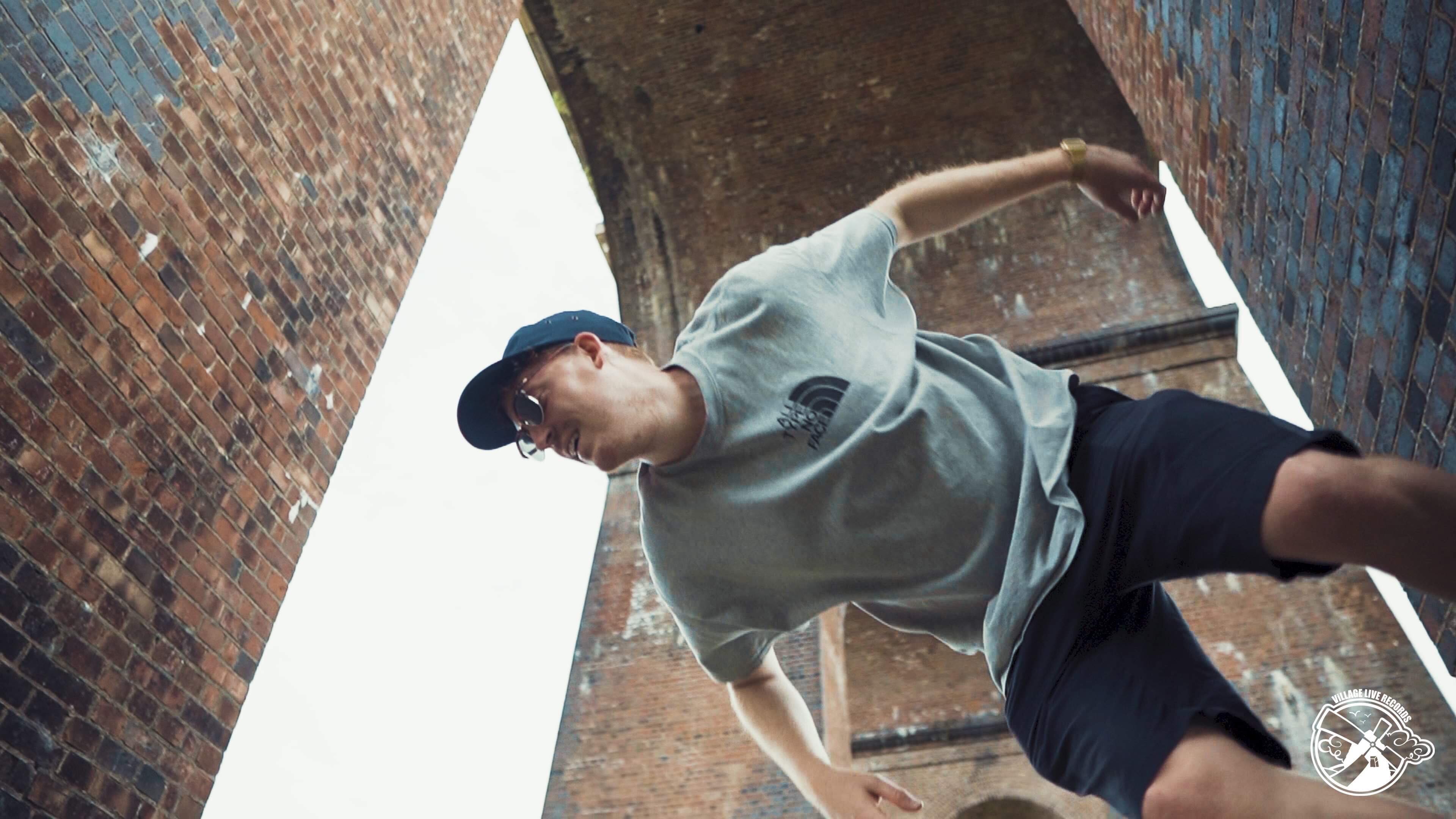 Working at Rarekind, how has the shop survived over the last few years – are vinyl sales as healthy as we’re led to believe?

I’ve been at the shop part-time for a couple years now and have only been in Brighton for four, but for a pretty small city there’s a lot of record shops, most of which have been around a while and specialise in different areas.

Brighton seems to have always had a healthy economy for records, but there’s definitely been a resurgence in vinyl sales over the last five to ten years as well as an increasing market for selling online.

Does Record Store Day work out as a blessing or curse for you as an independent shop?

I don’t get involved with the RSD side of things at the shop but it’s good to be a part of, it gets new people through the door every year and appeals to more than your everyday record shoppers. The reselling culture that comes with it is pretty wild… 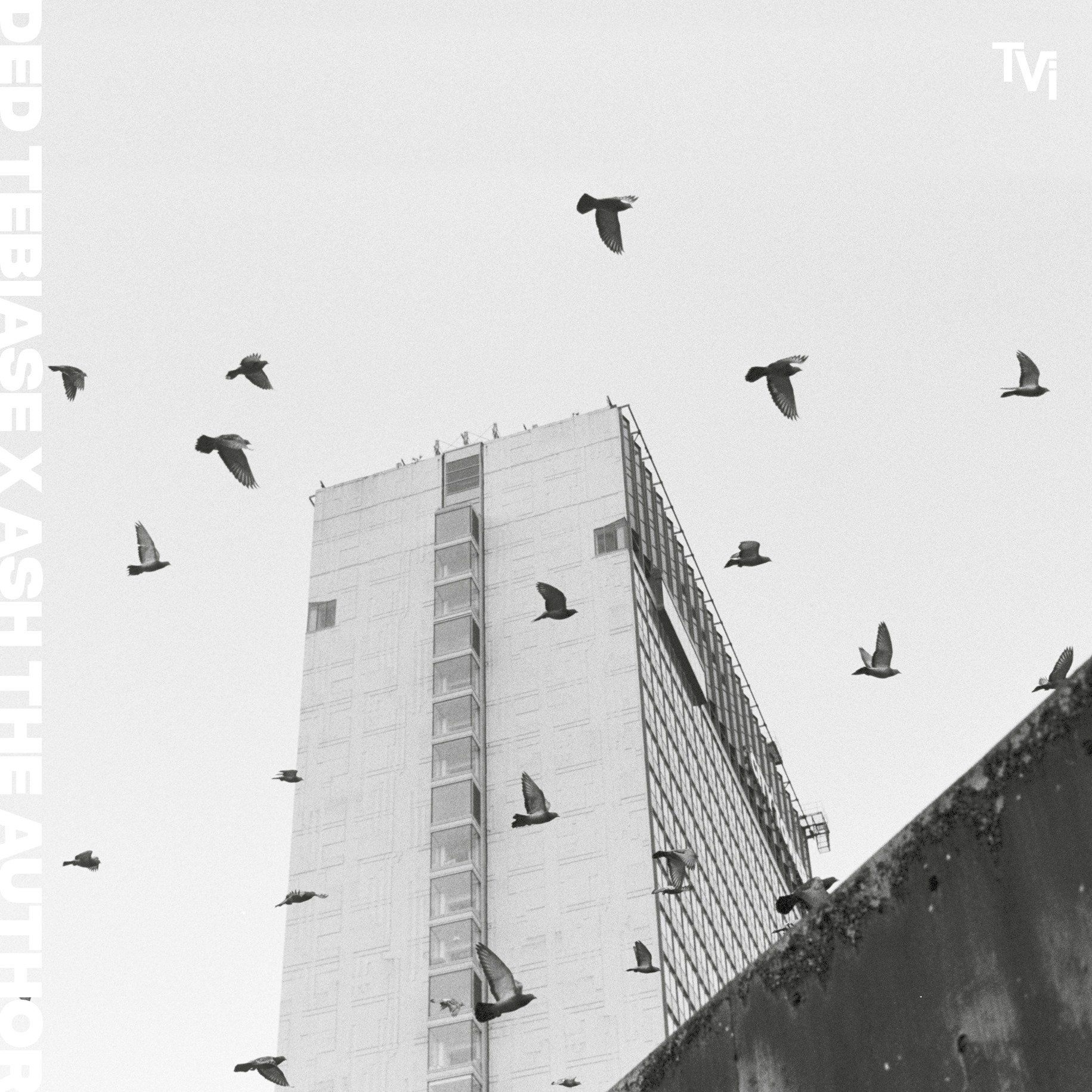 Please fill us in on upcoming releases! What are your future hopes for the label?

Today we dropped the vinyl pre-order for the new Ded Tebiase and Ash The Author album which is officially out this Friday, we’ve got a new Liphe LP at the printers and sounding great, Aver’s working on putting together this Move 78 album which should be ready in the next 6-9 months, Remulak is currently working on various projects, there’s been talk of a new Robohands LP, Funkonami is putting together the third instalment of his Deep Into… trilogy and we’ve got a handful of projects by artists new to the label which are currently being worked on…. but my lips are sealed for now.

A friend of mine is currently filming for a Village Live skate video which I’m really excited about, I might even dust off the board and try and get some footage for it!

Future hopes for the label are to continue building with the talented artists we’ve released music with, introduce plenty of new artists to the label and carry on growing our catalogue, keeping it eclectic and exciting to us and hopefully the listeners.

Also loads of merch, all the merch.

I really want to colab with a brewery to make a Village Live beer, that would be cool and I’d love to get some of our music featured in various skate videos because that’s how I was introduced to so much of my favourite music when I was younger.

This was very tricky to narrow down but here’s my current top 10, plus one extra, Village Live picks: 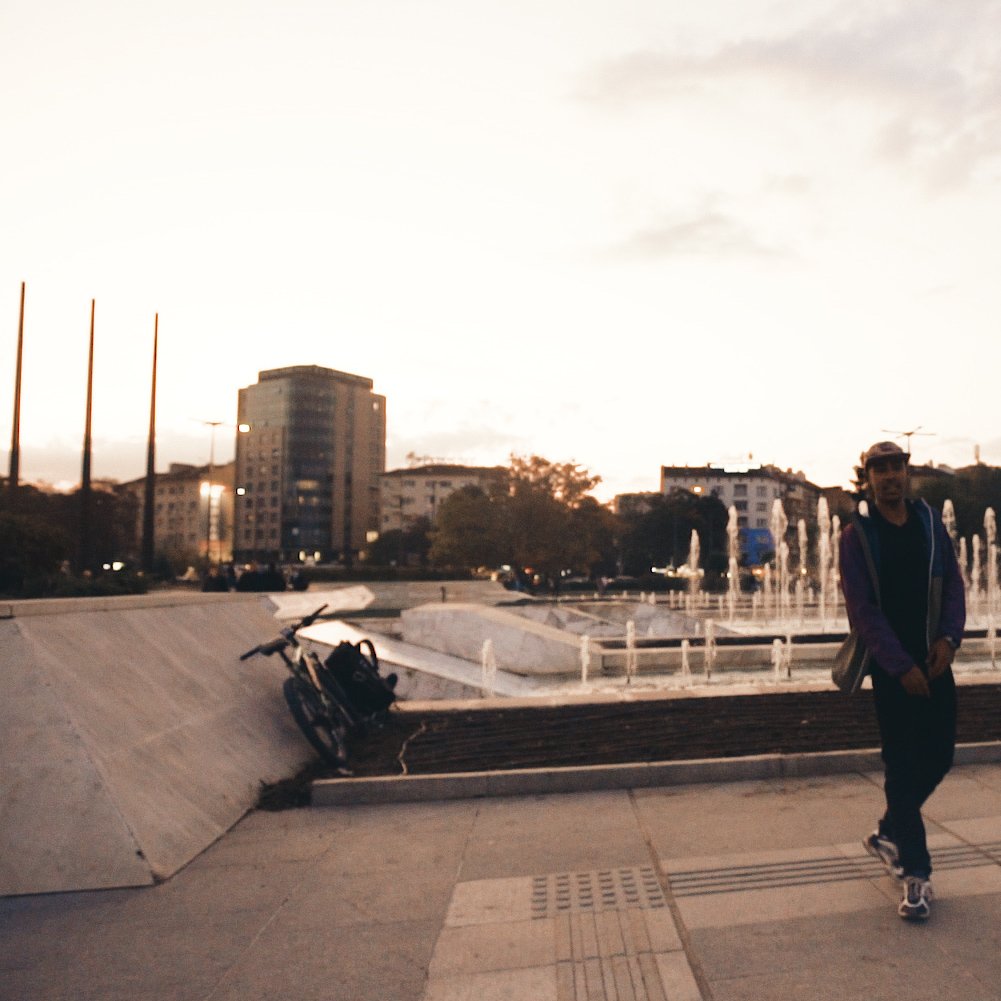 The debut long player from one of the UK's brightest crews: Ellis Meade, Dubbul O, Sparkz and Cutterz are due to drop Sitting At The Table on Village Live Records. 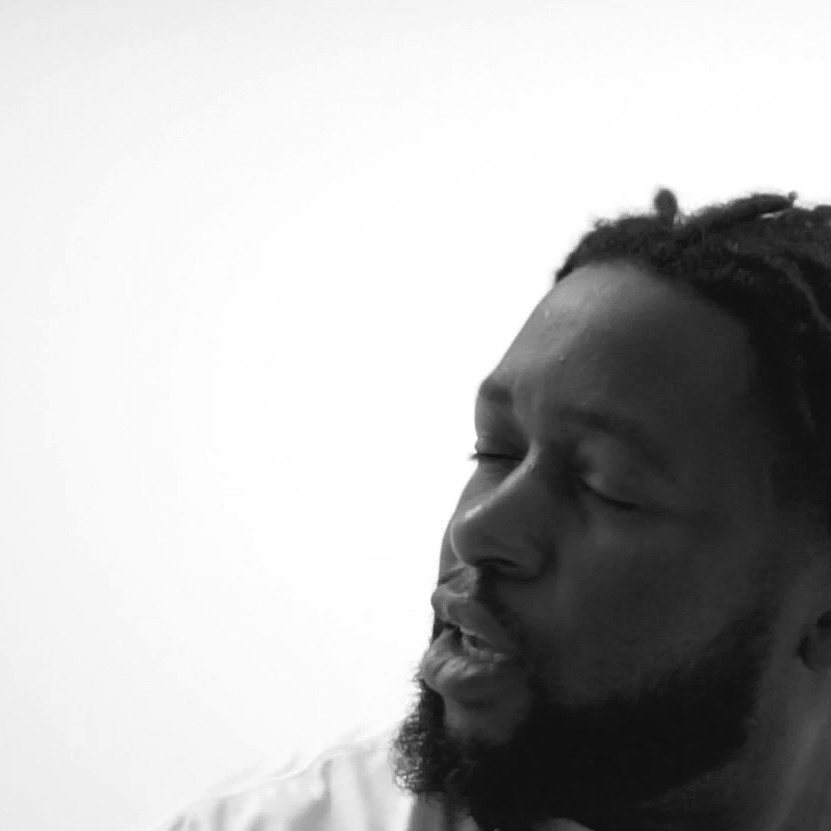 A video for a remix of the UK artist's latest single. 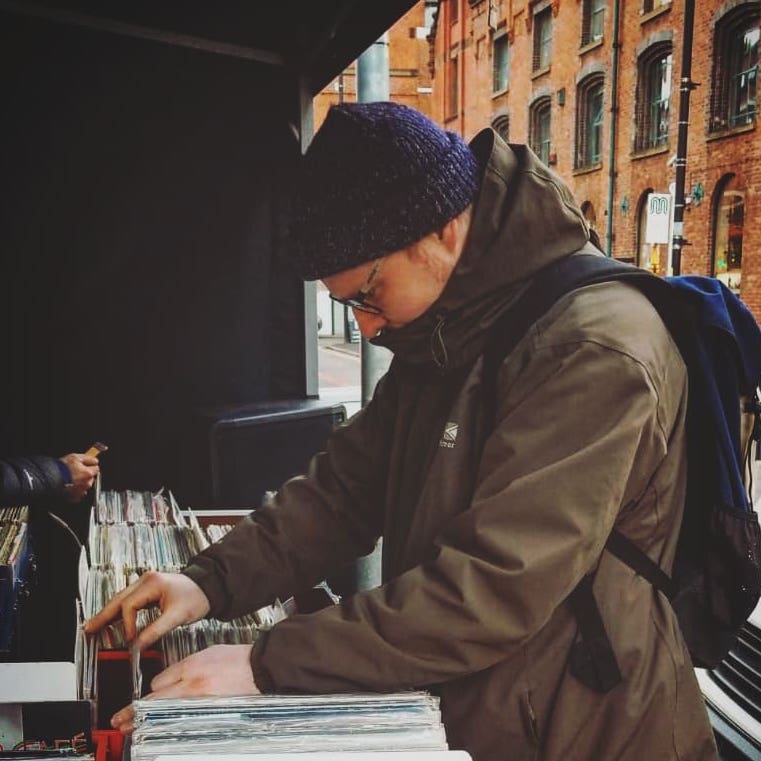