A colourist by trade, the legendary Junior Tomlin‘s work has appeared in the best of British comics, including 2000AD, Teenage Mutant Ninja Turtles, Action Man and Transformers, plus work for Marvel, Panini, Titan and DC Comics.

It was his flyer and album cover art, however, that cemented his status as a pioneer and ‘the Salvador Dali of rave’, as he became renowned for his sci-fi, surrealism, fantasy and futurism-inspired pieces which accompanied the advancement of the rave scene, invoking both dystopian nightmares and euphoria in equal measure. 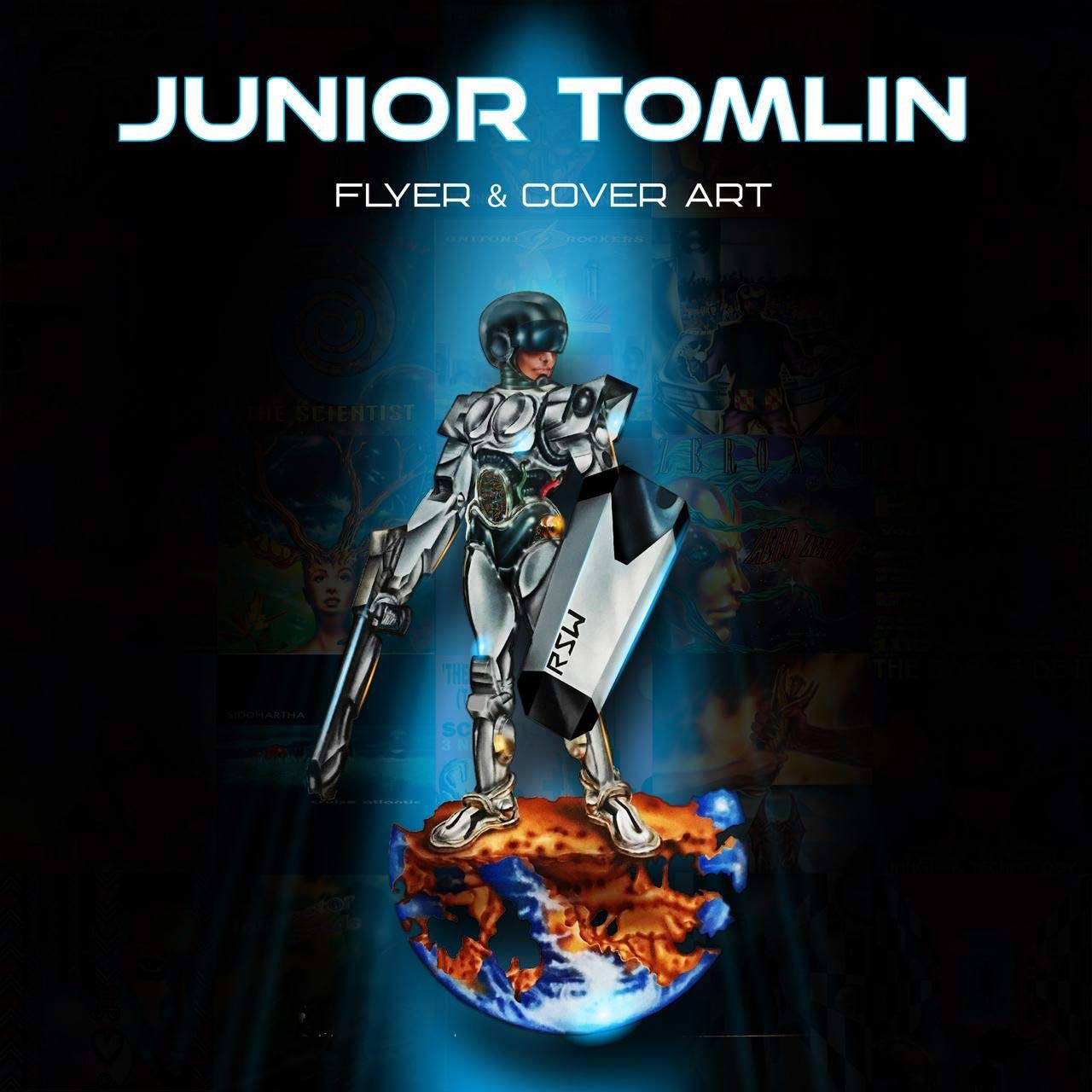 Now, independent publisher Velocity Press has collated his key work into a fully comprehensive 25cm x 25cm hardback book, including a look into his process and interviews with former clients, available here.

To whet your appetites, Junior has selected a few of his personal favourites below.

This one holds that special place in my heart because it’s the first record cover art I ever did. When they told me the name of the track my imagination was let loose, and what I ended up with was one badass iconic cover and a tune that won’t fade from people’s collective memory. 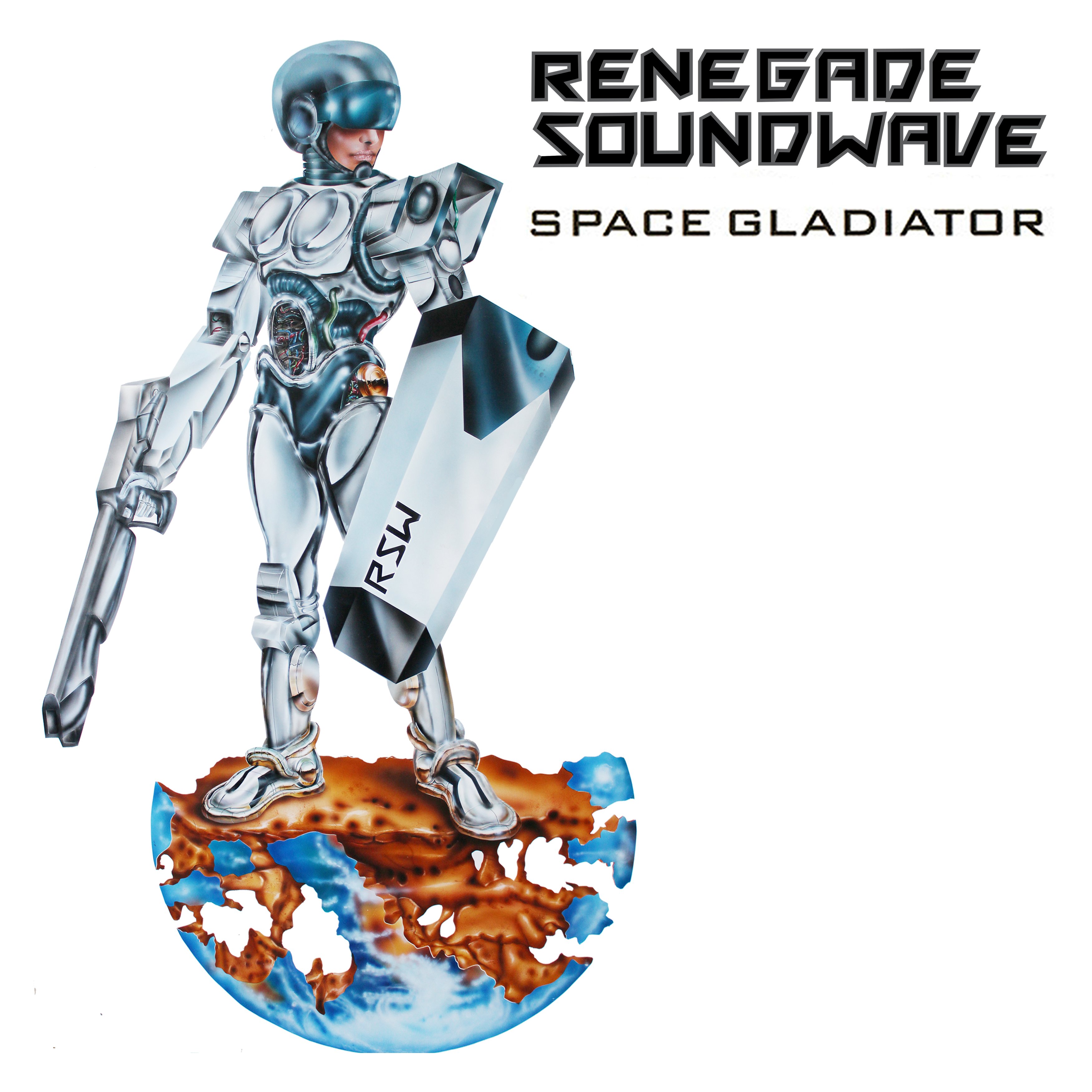 If you like sci-fi, the spectacle of two robots DJ battling is my next favourite. I wanted to portray the recording labels as robots facing off in a turntable battle with the burnt out hulks of used equipment thrown into the middle and the cheering crowd looking on . 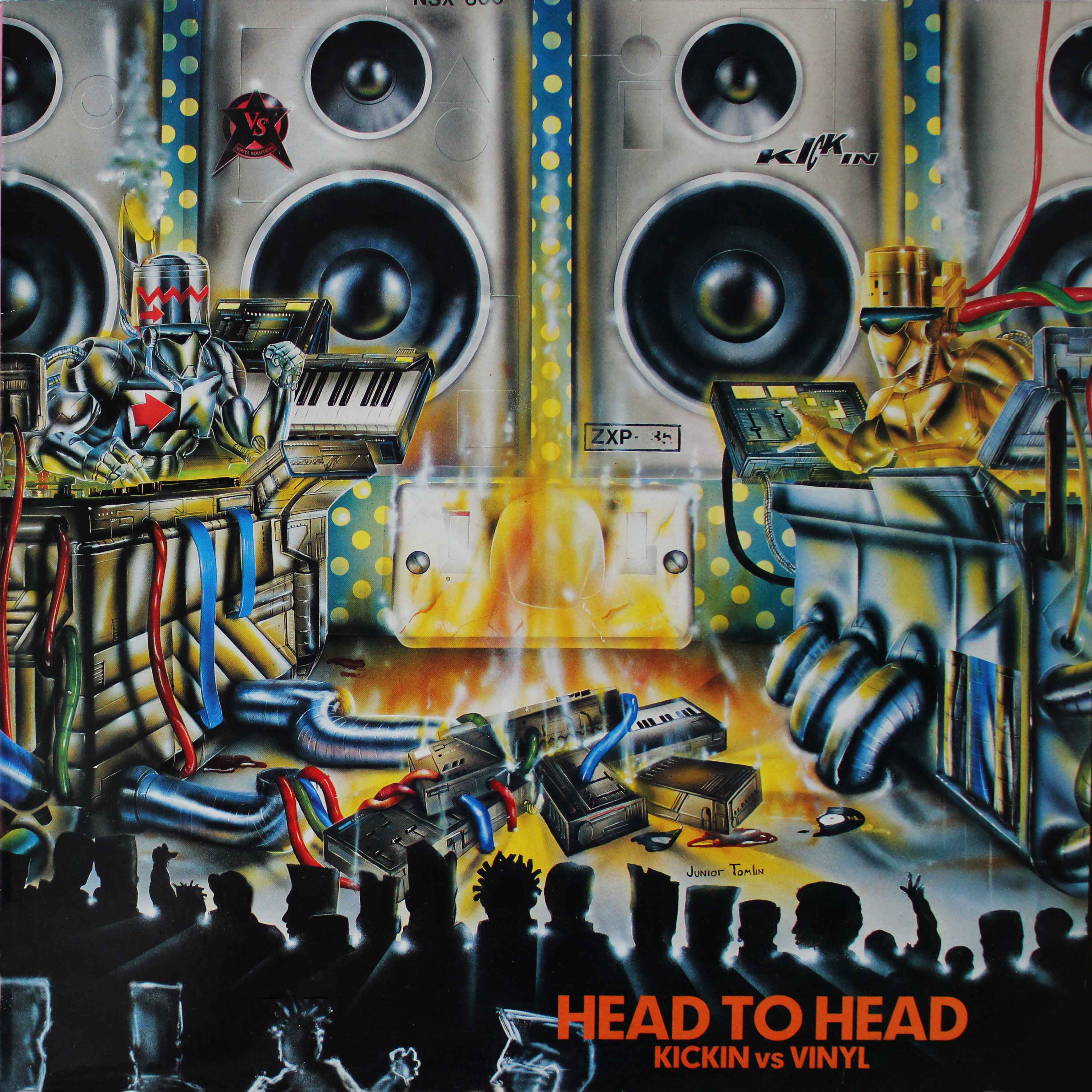 Messiah – There Is No Law

This is more current today with the world events unfolding. With the title, I wanted the future of law enforcement – military-looking futuristic headgear, gas mask and camera at the side of his helmet, this one told the future and for the extra foreboding, the apocalyptic sky. 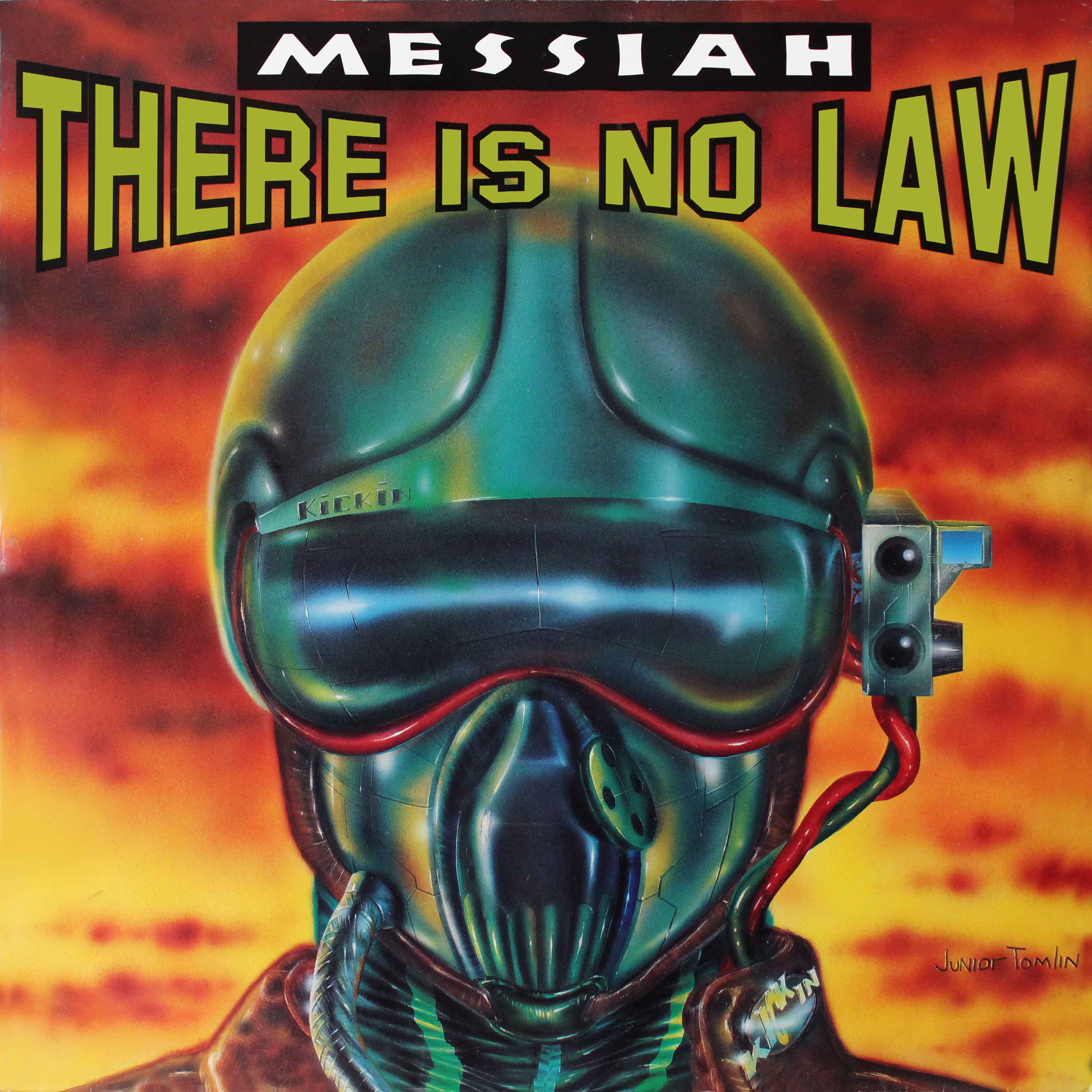 Sound of Eden – Shades Of Rhythm

With a number of my cover art pieces, the title had a lot to do fuelling my imagination. I love this one. This was my depiction of Mother Nature with the world cradled in the branches of her head. 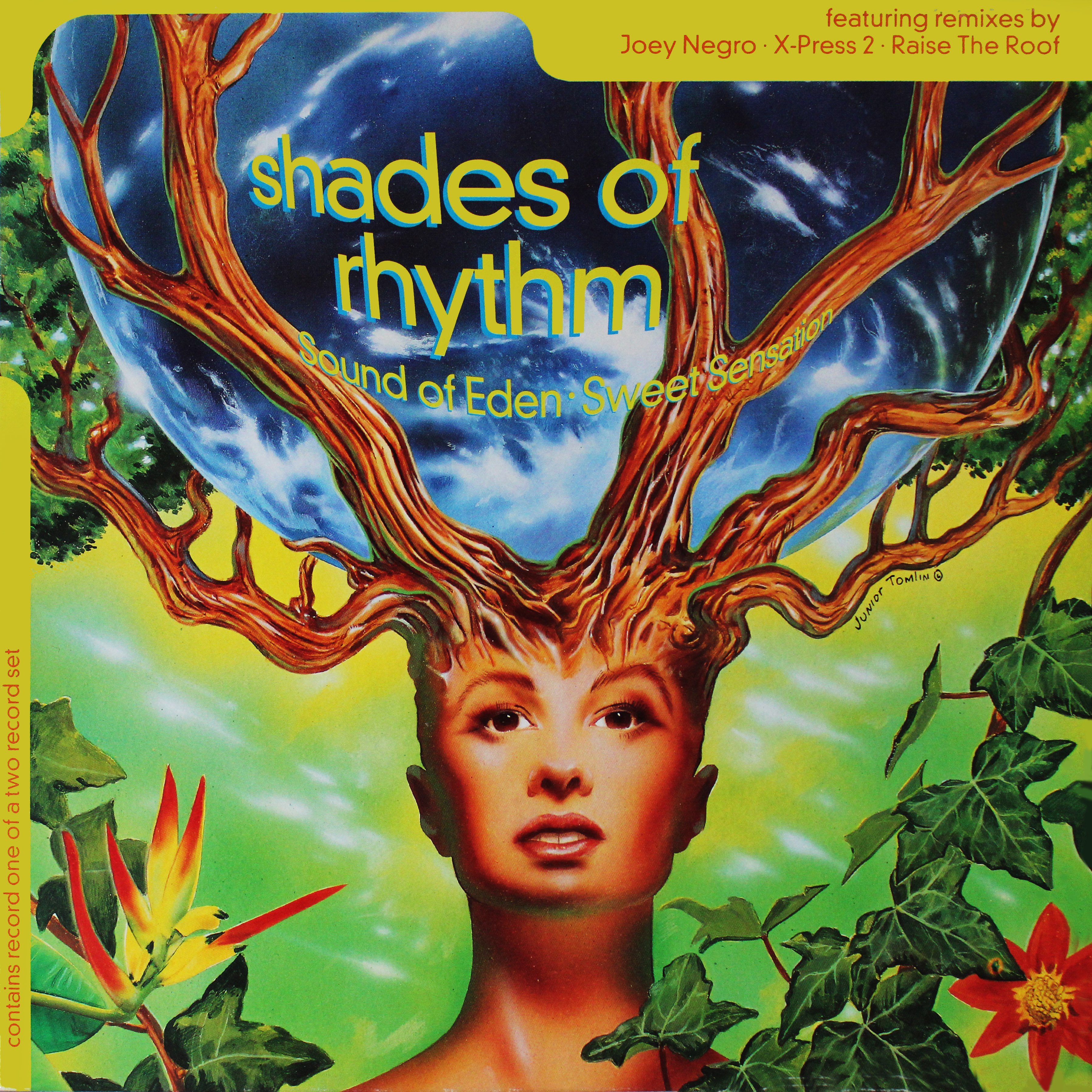 Secret Desire -Respect For The Few

He wanted to tell a story in a comic strip fashion. The piece, when finished, looked ethereal and a bit surreal – no robots, no machines, no technology, just green fields and a monolith (my homage to 2001 A Space Odyssey), and that is why I love this cover. I did both front and back. 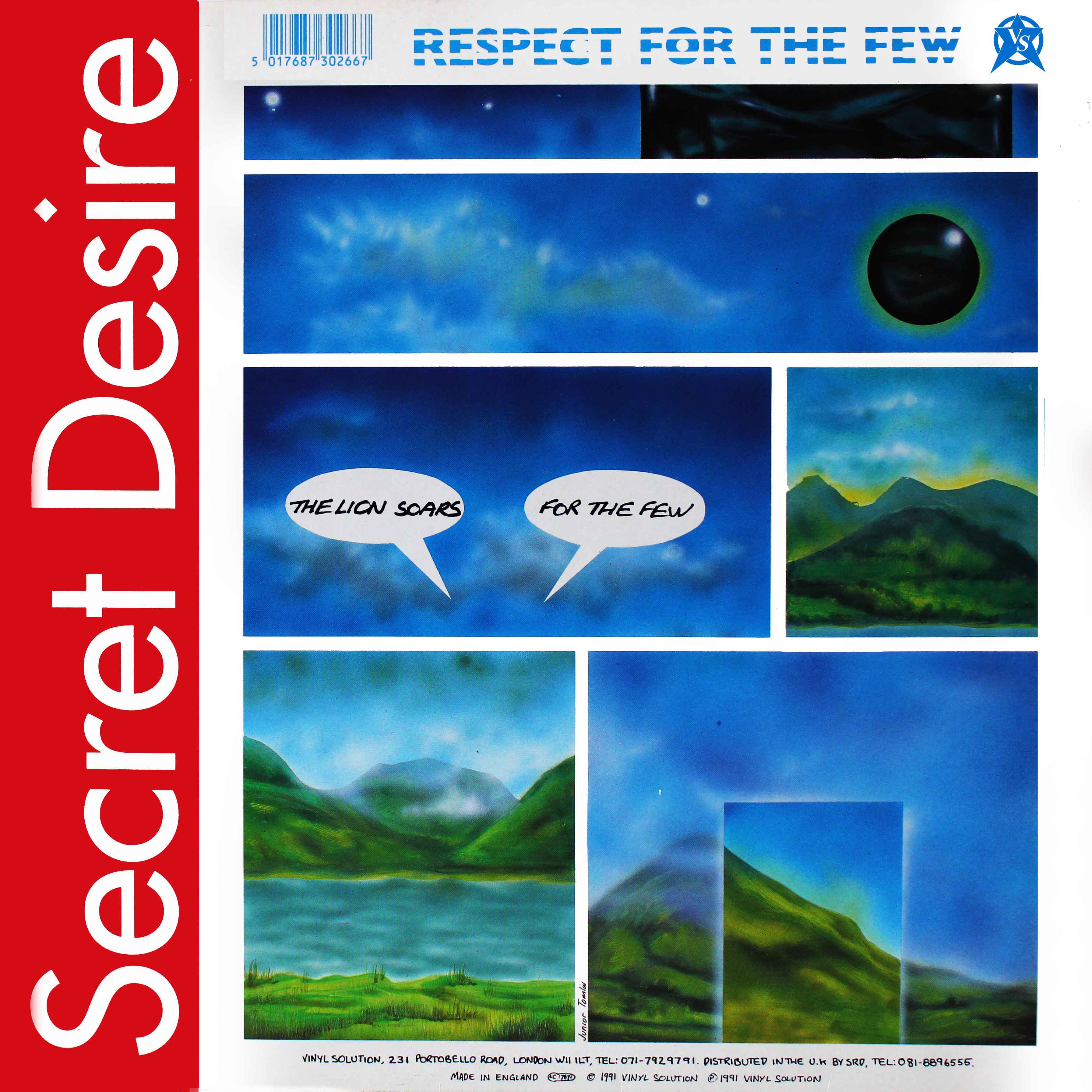 My favourite. I was given photographs of the two DJs – airbrushing people is one thing, but to retain a recognisable image is not easy. The title says it all: I wanted to do the sound clash in a jungle setting with speakers behind our DJs with microphones at the ready. Plus it’s a cracking good album. 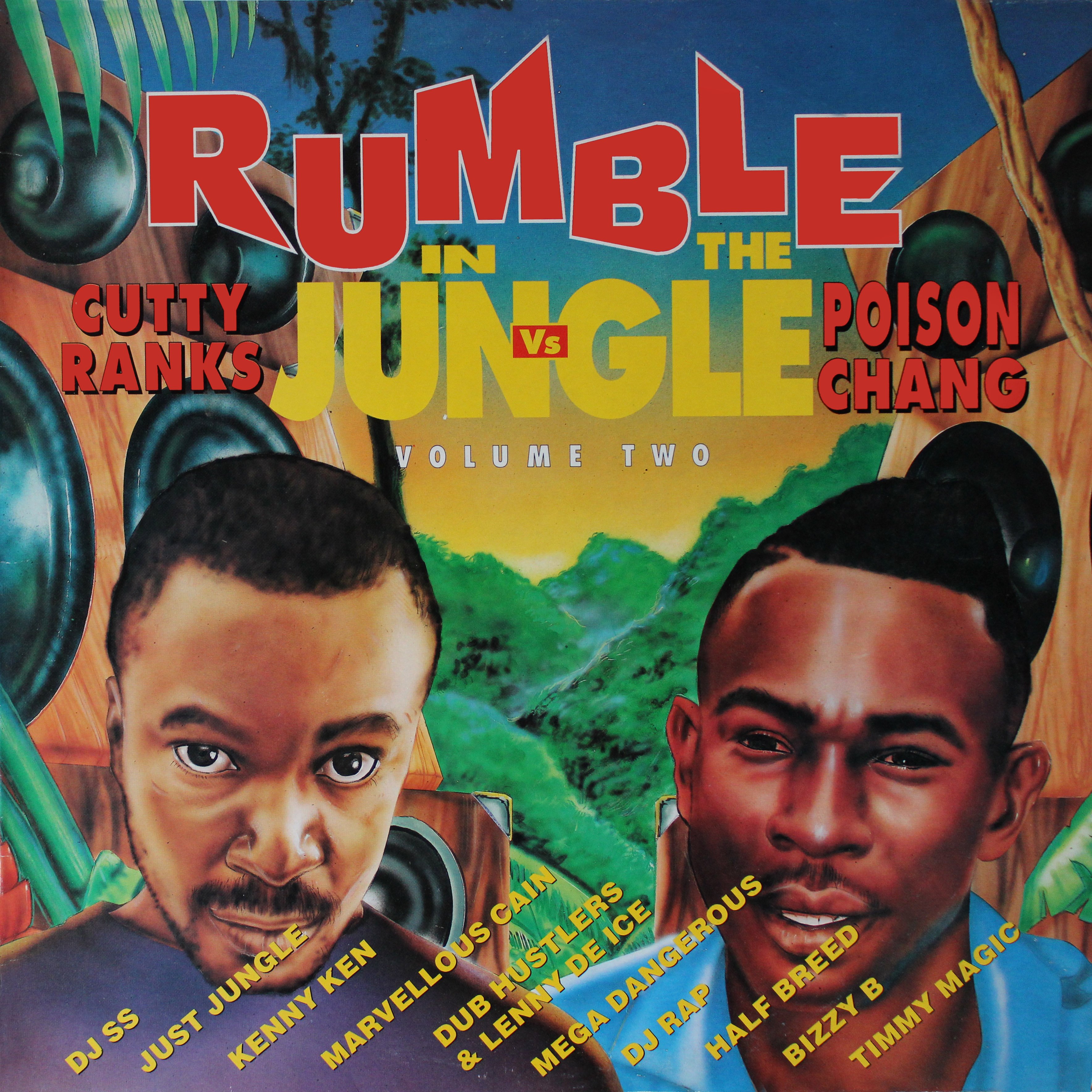 I love this because not only is this a most enduring image, it was the first and only death metal album cover I have ever done. This was my vision of the Grim Reaper leading the decaying army of the dead forward into his domain. Also I love the composition on this one where the character is centred on the cover. 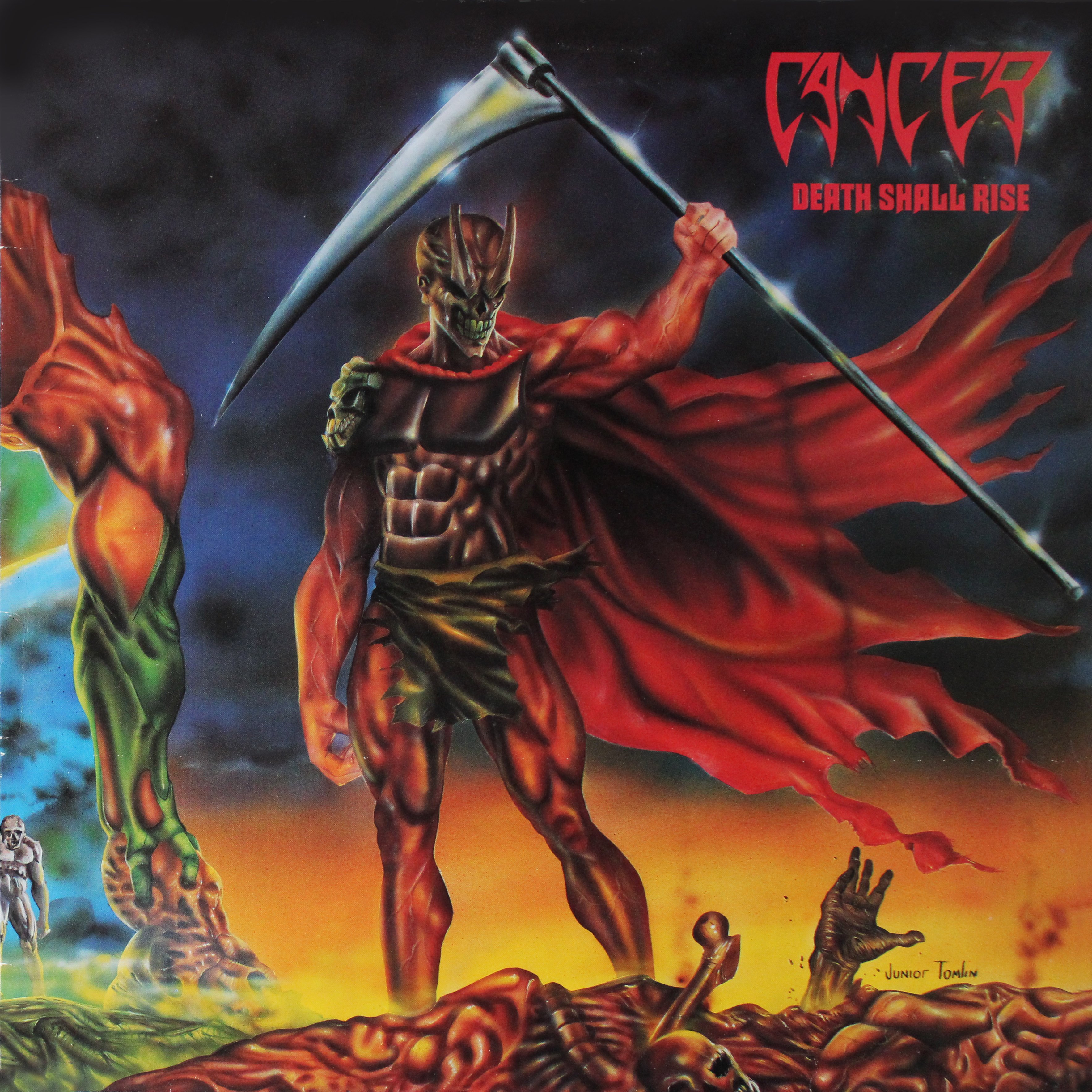 One of my favourites. I loved the change in style and I wanted to portray the crowd from the DJ’s point of view, I wanted to do something different with mixing tables and that has a curve. 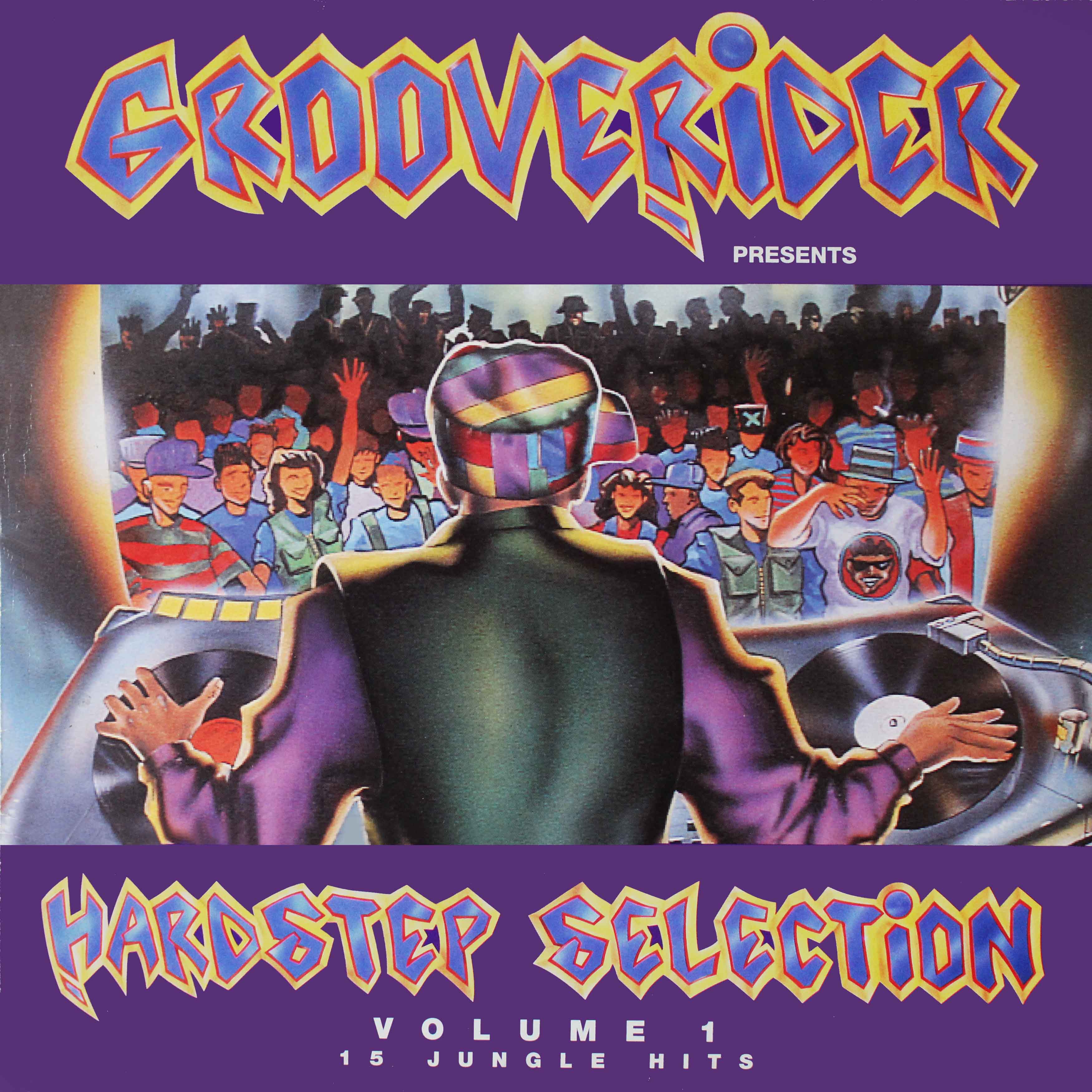 This to me represents me totally immersing myself with Adobe Illustrator. I selected the picture and built an image around it where she has a helmet on and is embedded into a technological background. 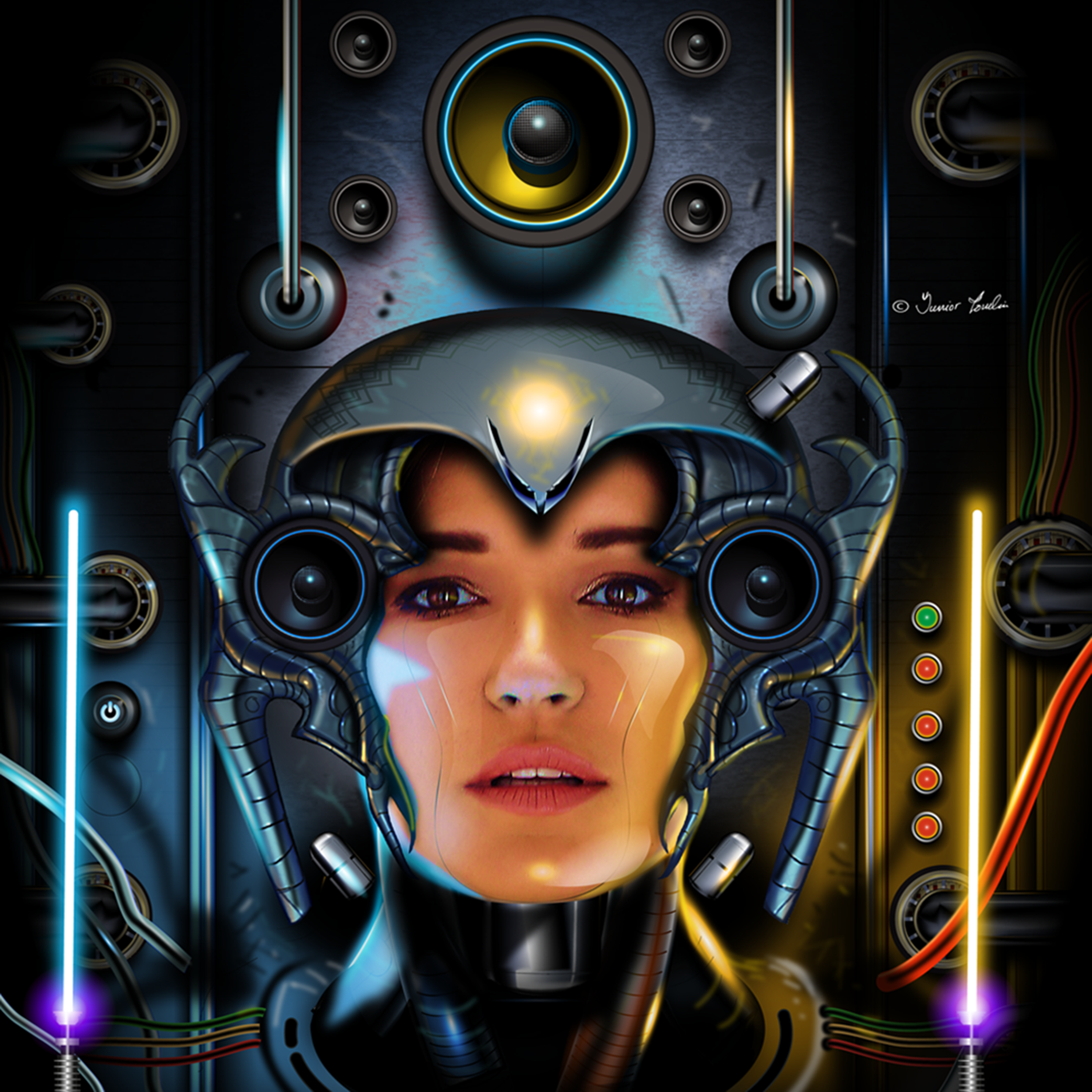 If there was ever a cover I thoroughly enjoyed doing it was this. He wanted an alien in a tunnel, and what he got knocked his sock off . 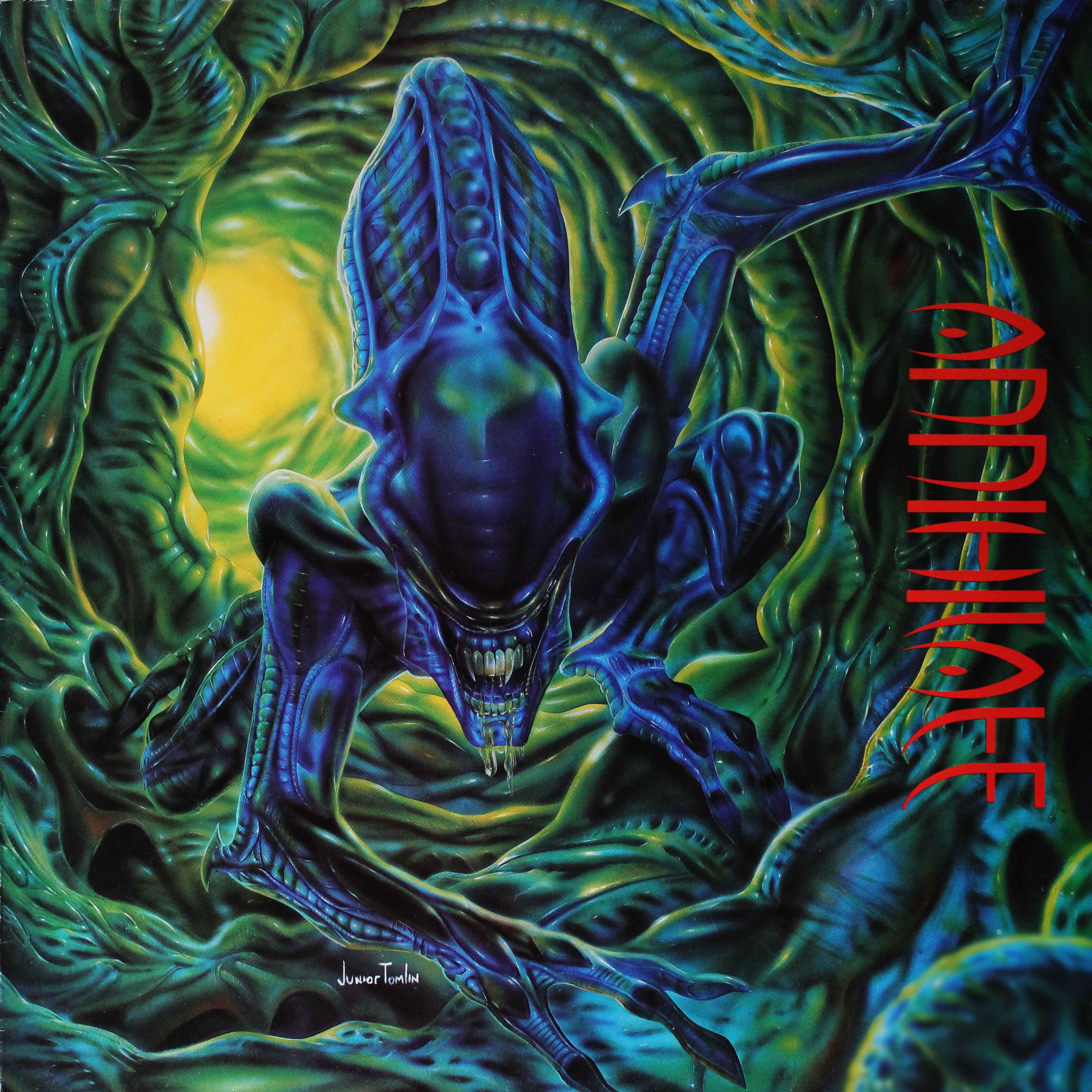 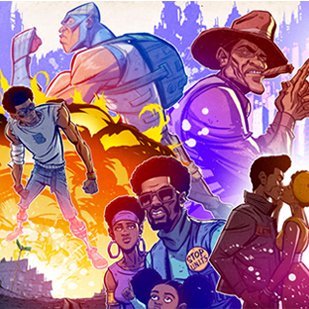