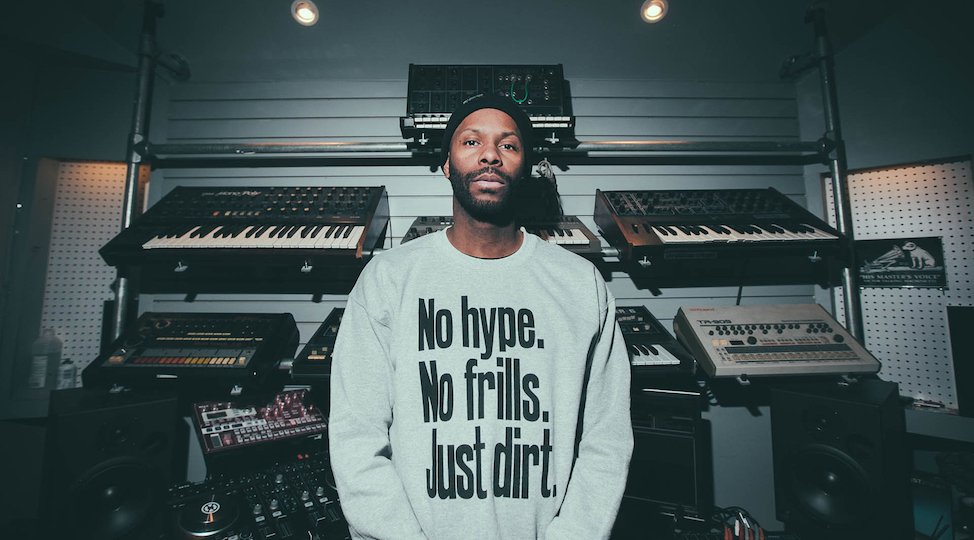 Detroit is inherent to Waajeed’s sound, art and approach to life. A move to New York a while back only strengthened his motor city identity. Since returning home to the D for the past few years, his recent music is an outpouring of love for the sounds he heard as a child. He was the first to bring J Dilla’s instrumentals to the ears of the public though his Bling47 imprint, DJ’d for Slum Village on their earliest tours and is now carrying forth a new generation of Detroit dance music through his label Dirt Tech Reck.

Back in the day Waajeed had to make a choice: art-college or join Slum Village for their first jaunt in Europe. He chose the latter, but never turned away from his arts background. In the spirit of this, he’s been kind enough to select  his 5 Favourite artists for Bonafide.

Tristan Eaton
This dude is everything! Modern, iconic, bold and political. I went to college with him, and he was on another level then. He continues to take it to new places! Killer.

Chuck Close
OG. I saw one of his paintings when I visited the Tate for the first time. The scale of his portraits is striking! His application over the decades has changed but he’s consistent with great use of color, texture and style.

Michael Vasquez
This dude is sick! I love his use of gang bangers as iconic symbols. Similar to the large-scale paints of war generals like Napoleon. He brings honour to ‘ghetto civil war soldiers’ that are normally frowned upon. He brings the hood to the art galleries… the Menace to the Museum. 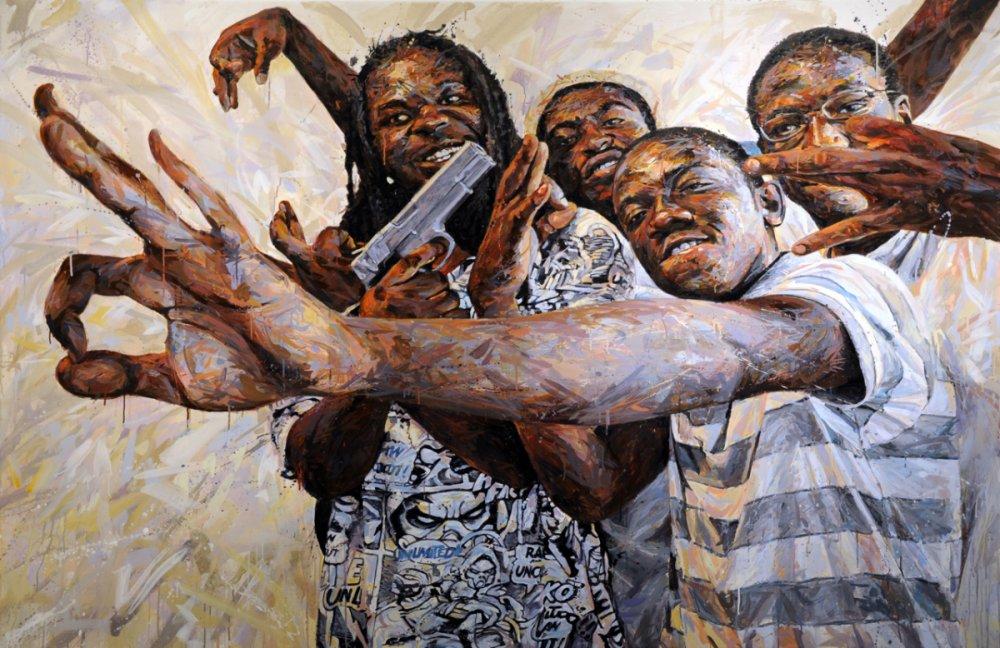 Tatiana Suarez
Mysterious and slightly scary describes her work to me. Strange, otherworldly creatures are her signature style. Her paintings were the main reference when I worked on the Tiny Hearts project a couple years ago. 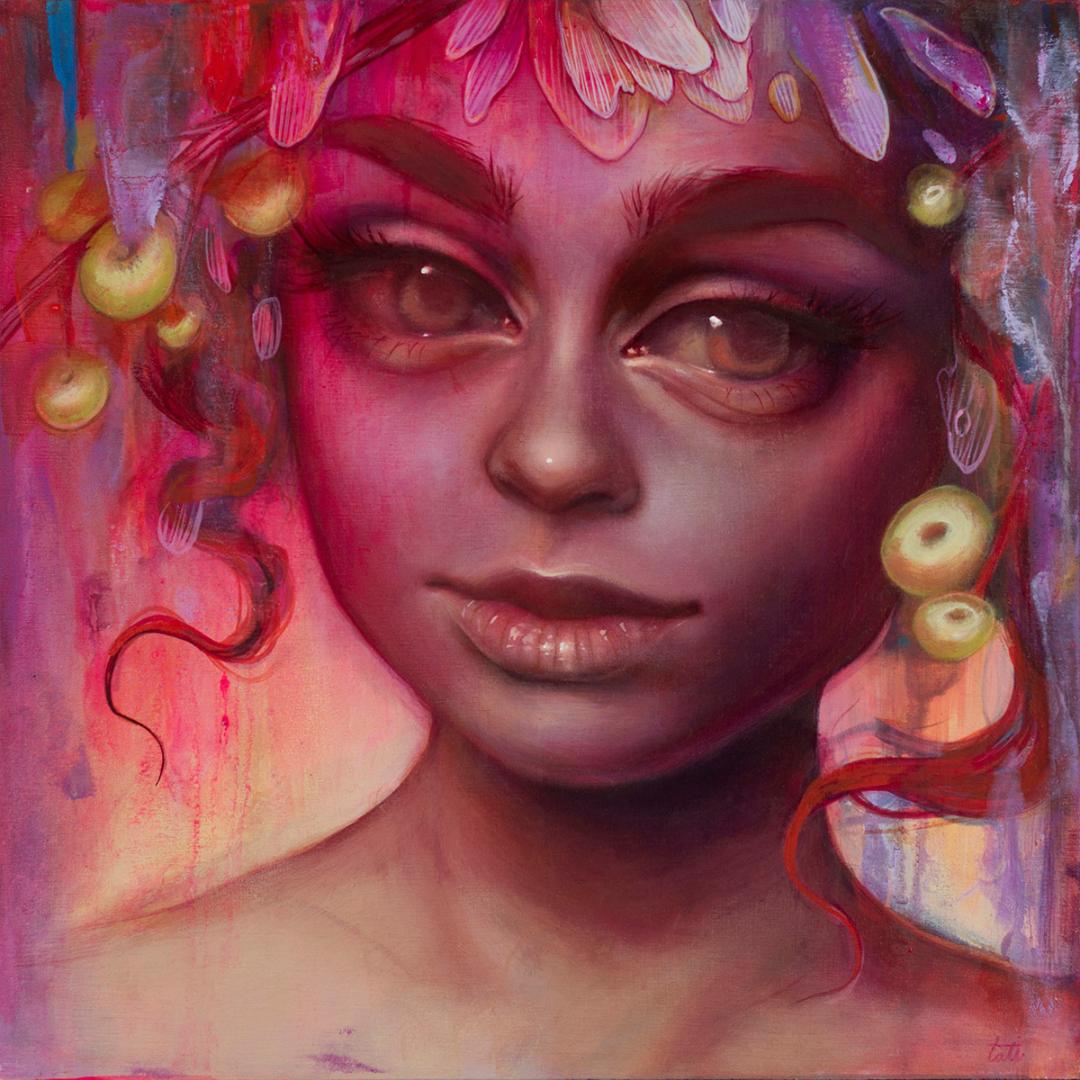 Cyrcle
A duo of painters from LA. They manage to use a great combination of graphics and text and minimum color. Both smaller and large-scale works are impressive. 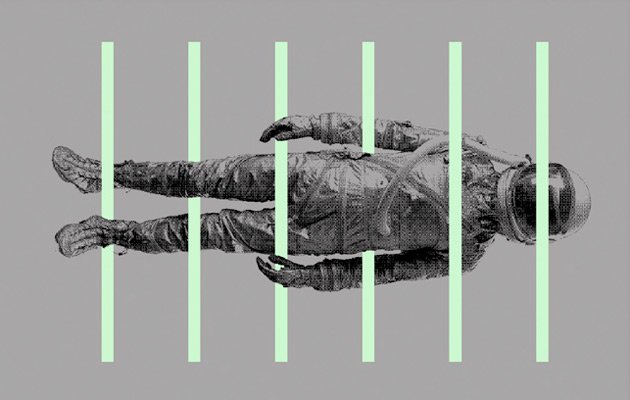 Waajed’s follow-up to this summer’s Shango EP is called Through It All, and is available to order on vinyl and digital. Explore the themes behind it in this short video. 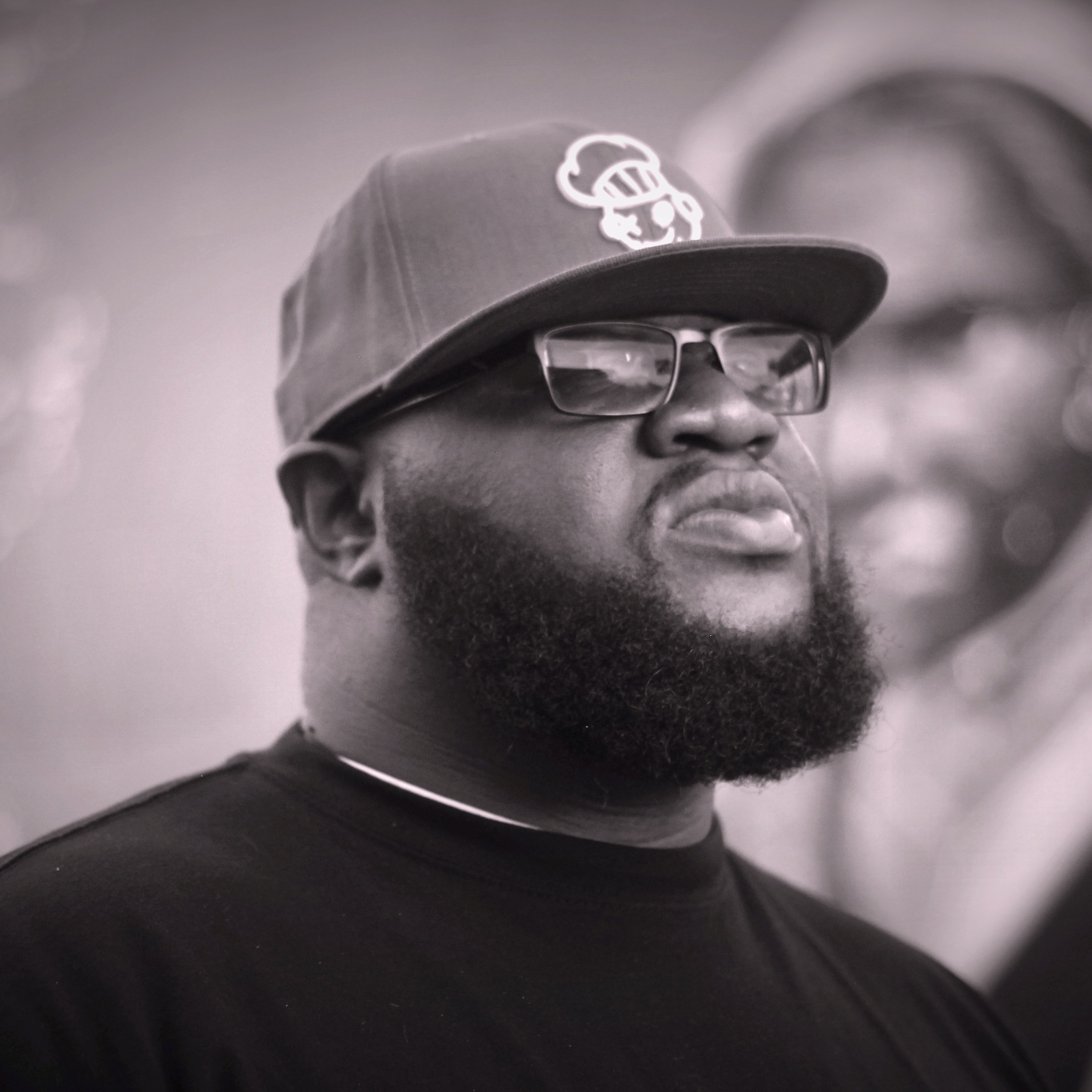 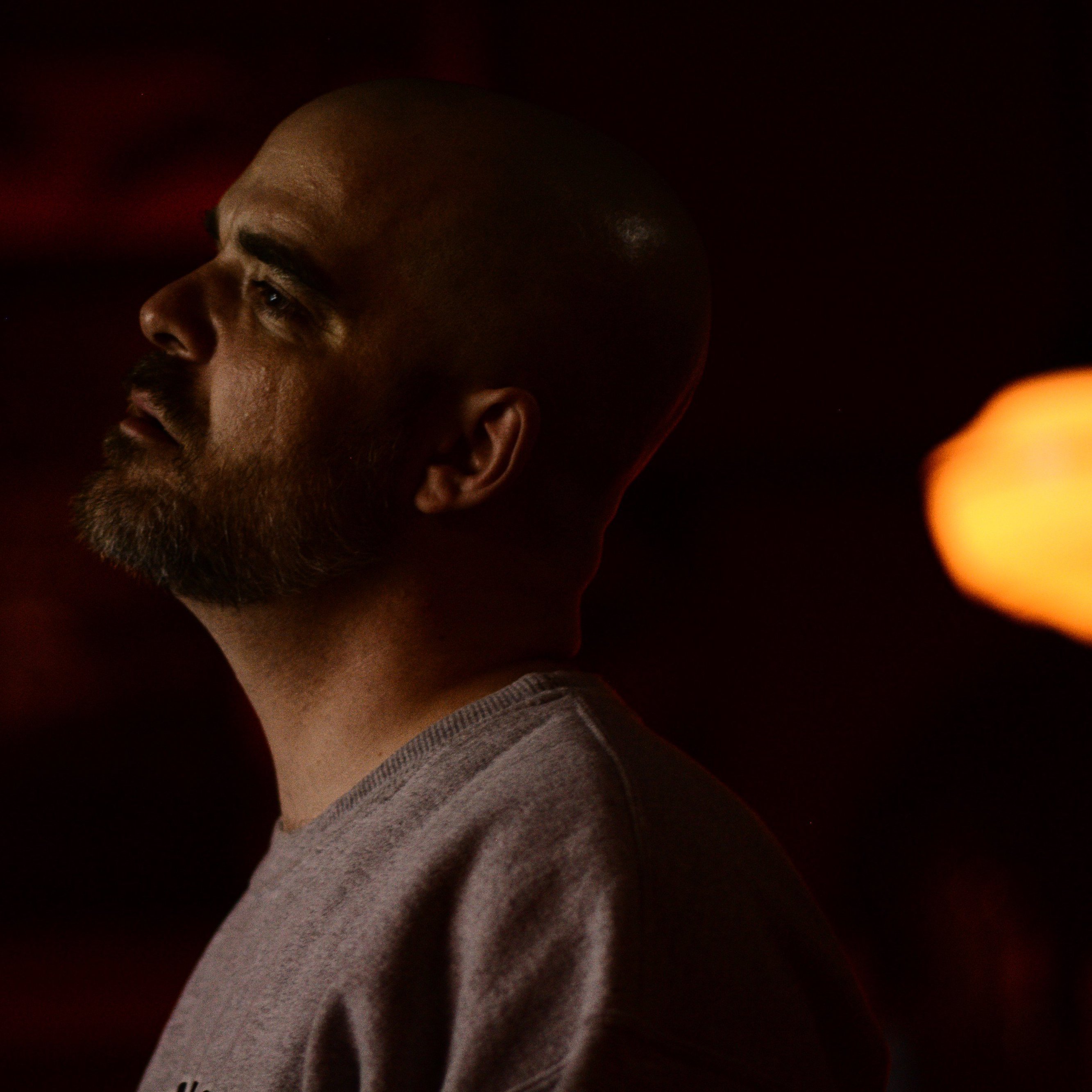