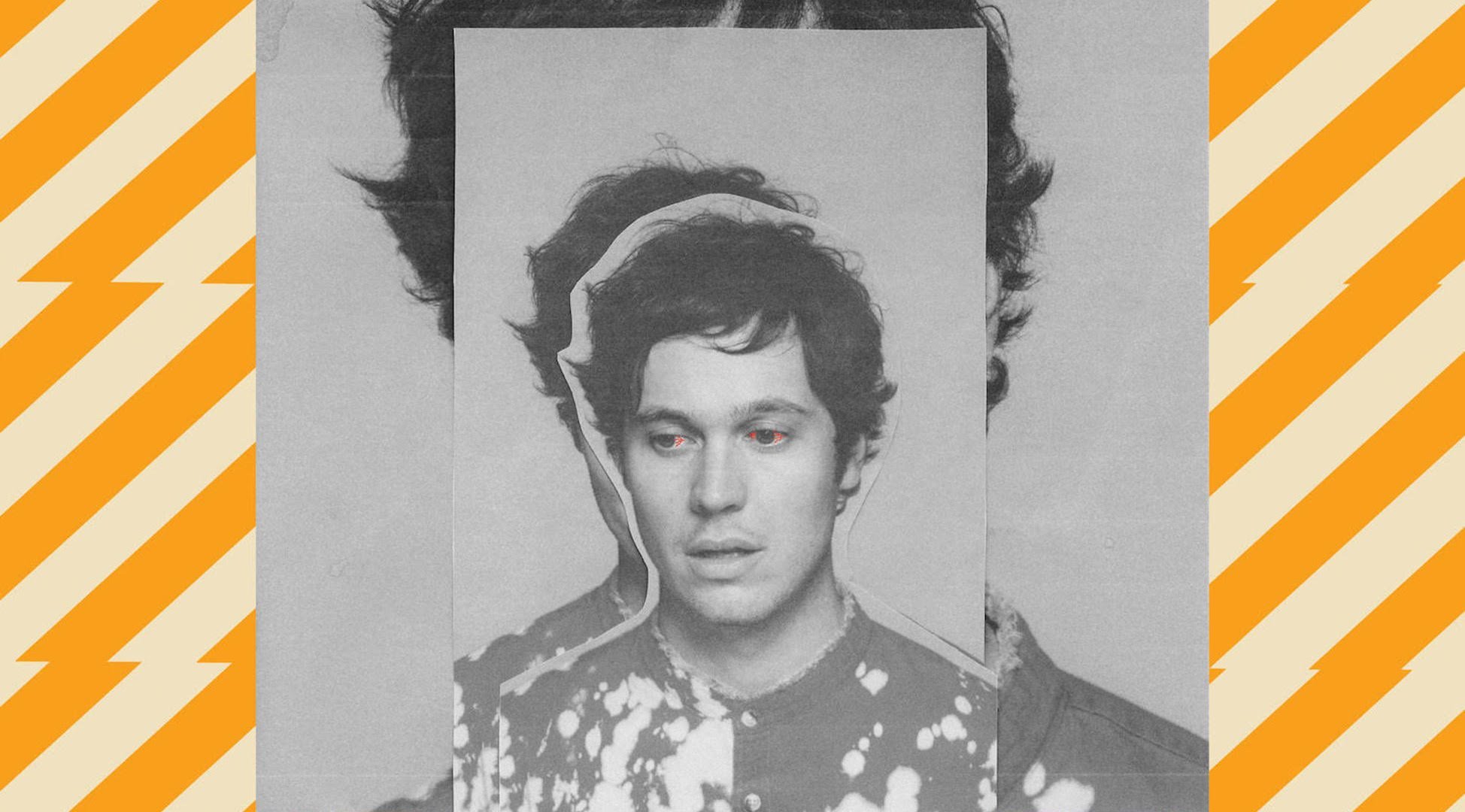 Earnest Greene’s output resembles the name that his parents gave him much more than it does his Washed Out moniker. His music is sincere and stoner driven, melding together sounds from many genres, vocal samples from strange places and a sense of humour that would be right at home on the Adult Swim network.

The qualified librarian is broadly considered a pioneer of the chillwave movement, along with close friend Toro y Moi. Now to be honest, I’m not quite sure what chillwave means. Its one of those categorisations that seems more based on an aesthetic or an emotional dayglow than a hard set of rules or techniques. Maybe it is because of this that his innovations in the field are so out of the ordinary, altogether more cerebral.

He dropped his latest album on Stones Throw in June, a hazy yet animated audiovisual experience that incorporates hip hop sensibilities into his signature dreamy electro-pop. So we wanted to find out what Mister Mellow himself chills out to when he allows himself some well deserved sofa time.

Tropic of Cancer – Panda Bear
My favorite Panda Bear songs are the ones with the simplest arrangements.  Something about the minimal backing track seems to really open up space for his amazing vocals.  This somber song reminds of the best Scott Walker songs – with a very eerie sense of melody.  I’m also a sucker for a harp – which is one of my favorite acoustic instruments.  The song feels like a dream that is sweeping in and out of focus.


Deep Blue Day – Brian Eno
One of my favorite songs of all time.  Often times “ambient” music tends to stretch way too long and only works as background music.  However, the best of Brian Eno’s ambient work can function in multiple ways.  It stands on its own as a proper “song” as well as a piece to get lost in.  Feels like you’re floating in the womb or out in space.
Guilty Cubicles – Broken Social Scene
Broken Social Scene is probably best known for their more straight-ahead indie rock songs – but their first record had a lot of material that felt more like simple sound-experiments.  I love how the layers of guitar parts continue to build on one another and the texture is really amazing as well.  The lofi analog recording approach really shines through.
Harold Budd – Rossetti Noise
I wonder if the guys from Radiohead ever heard this. Eerily similar to the vibe they would perfect years later. Amazing weight to the arrangement – it keeps opening up in interesting ways.  It would be amazing to see this performed live – with the beautiful harp and women’s choir.
Peace of Mind – Shakti, John McLaughlin
Most of the John McLaughlin stuff I’d heard and been way too busy and prog-y sounding.  However, this song is an exercise in restraint.  Very tasteful acoustic guitar playing that has been engineered and recorded exquisitely.  Again, the best kind of “new age” music can work as both a “real” song and a meditation exercise.
Washed Out plays Heaven in London on December 7th. 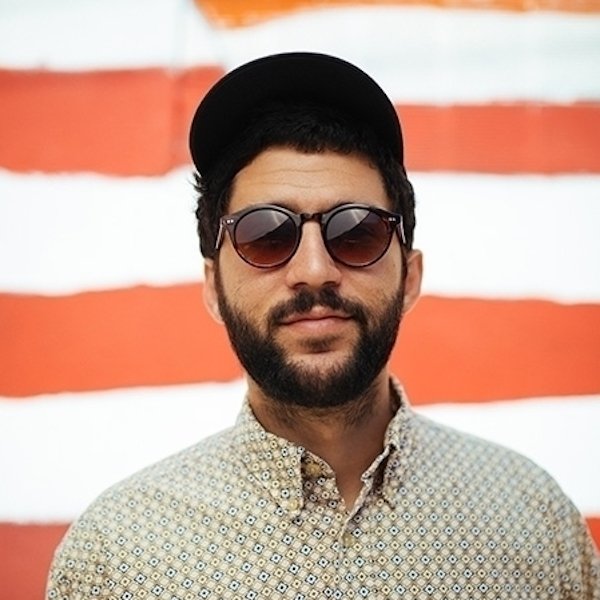 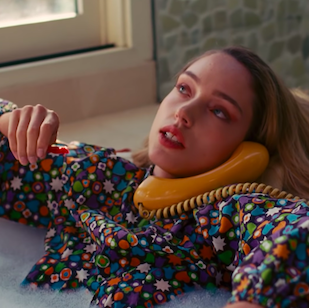