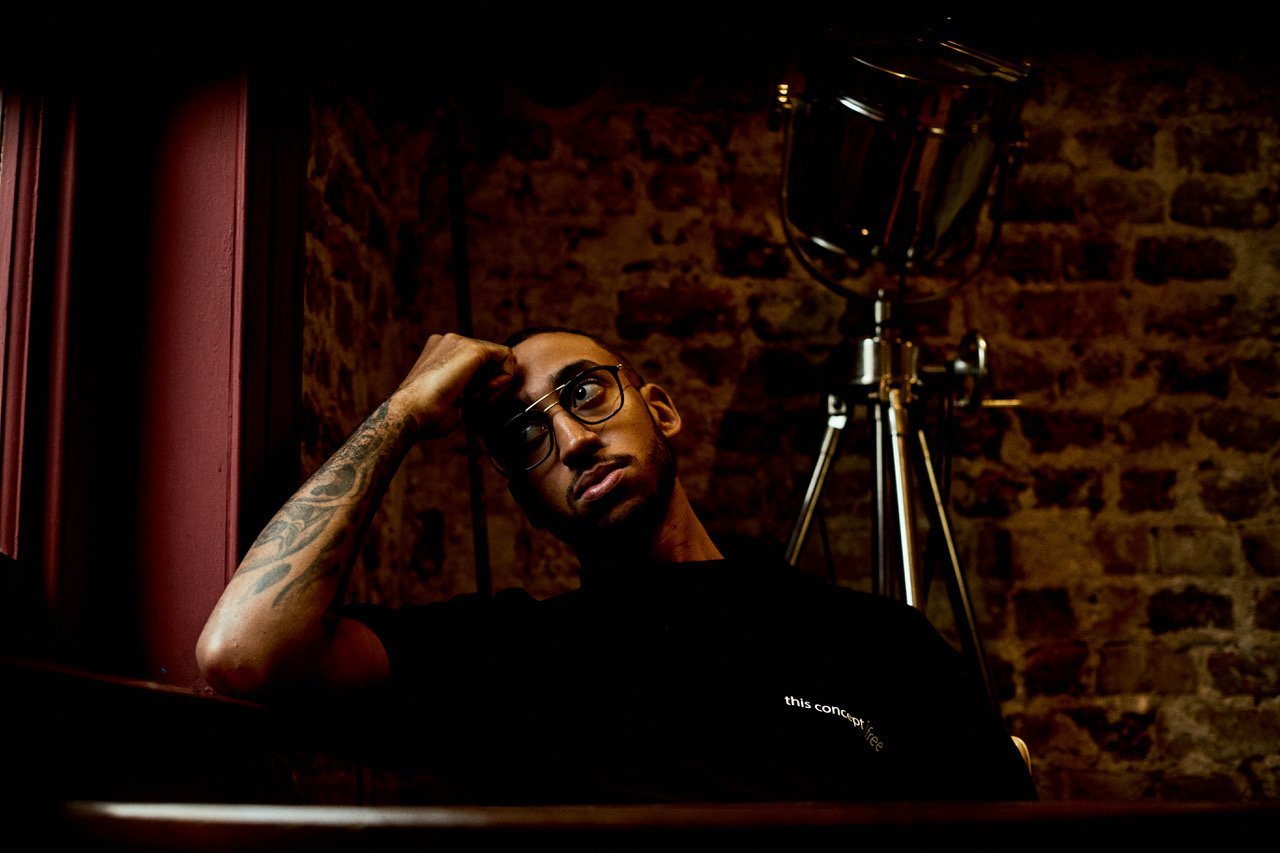 South London artist Benjamin A.D (B.A.D) releases a new track produced by WAVSDNTDIE. A treatise to changes in his lifestyle, the lyrics flip between conversations with others and himself – a catharsis that lays his personality on a plate.

‘When It Don’t Make Sense is literally a line of thought,’ says Benjamin. ‘It was basically a note to self to stop trying to find reason and logic in things, and to deal with the end result rather than try to identify the cause. This is a reflection on my lifestyle, how self-destructive I have become and how it has become normal to me.’

The video, below, is directed by Xavier Damase, who’s previously worked with J Hus and Koffee.

Stream and buy the single here. Keep up with Benjamin on Twitter.