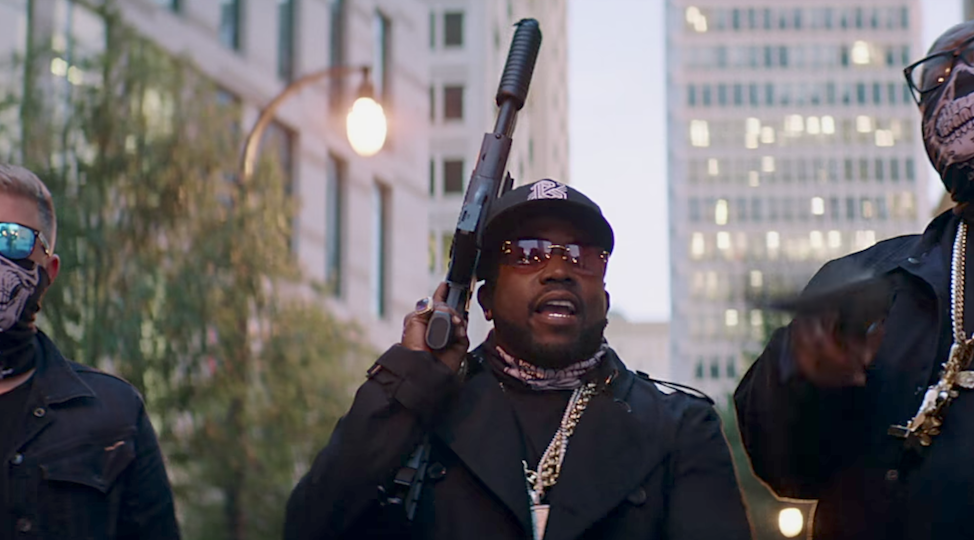 Baby Driver, the new action crime film featuring the sculpted faces of Jon Hamm and Jamie Foxx has bagged itself quite the soundtrack.

Big Boi and Run the Jewels have reunited on Chase Me, on a beat by one of our favourite producers at Bonafide, Danger Mouse.

As expected, the foursome combine to thrilling effect, and the video more than holds up with shotguns, car chases and the rest.

Give it a watch below. Baby Driver is out on Friday 28th June. 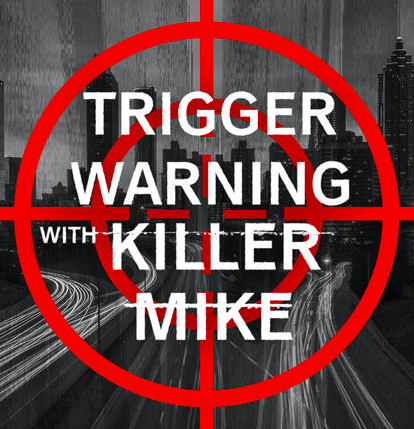 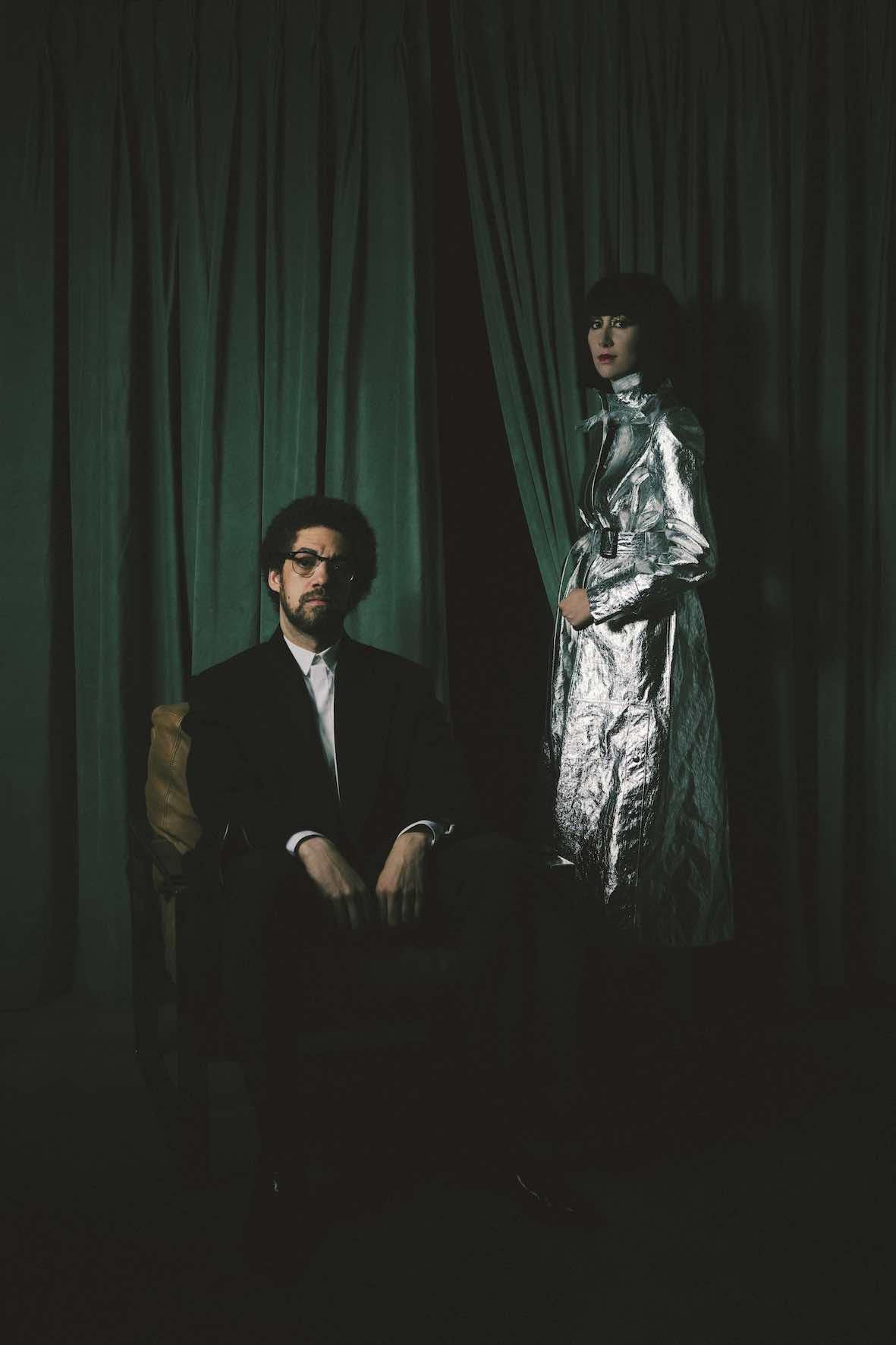 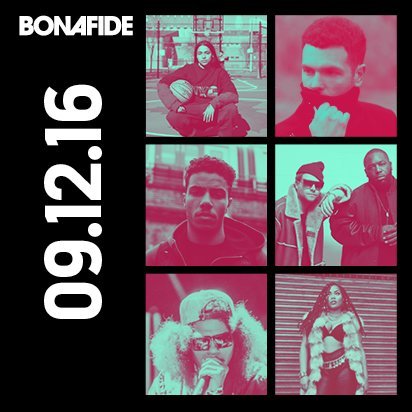 It's that time of the week.