What happens when you send London’s finest beatmaker to the UK’s most mysterious location – with just a microphone for company?

Electronic music production can be a solitary pursuit. Using just the digital canvas of a laptop the modern producer can access almost any sound.

In new series, Field Trips we find a unique location, invite our favourite producers to don a warm coat  and venture out on a search for sounds.

For this first outing – we invited the prolific beatmaker and all-round-nice-guy, Paul White to join us on a bumpy boat ride to one of the UK’s most mysterious places: The Maunsell Sea Forts.

Built during WW2, these majestic towers rise from the sea like rusty invaders from the mind of H.G. Wells –  decaying reminders of the darkest days of World War II. Decommissioned during the 50s the towers are just as well known for housing several pirate radio stations during the 70s. 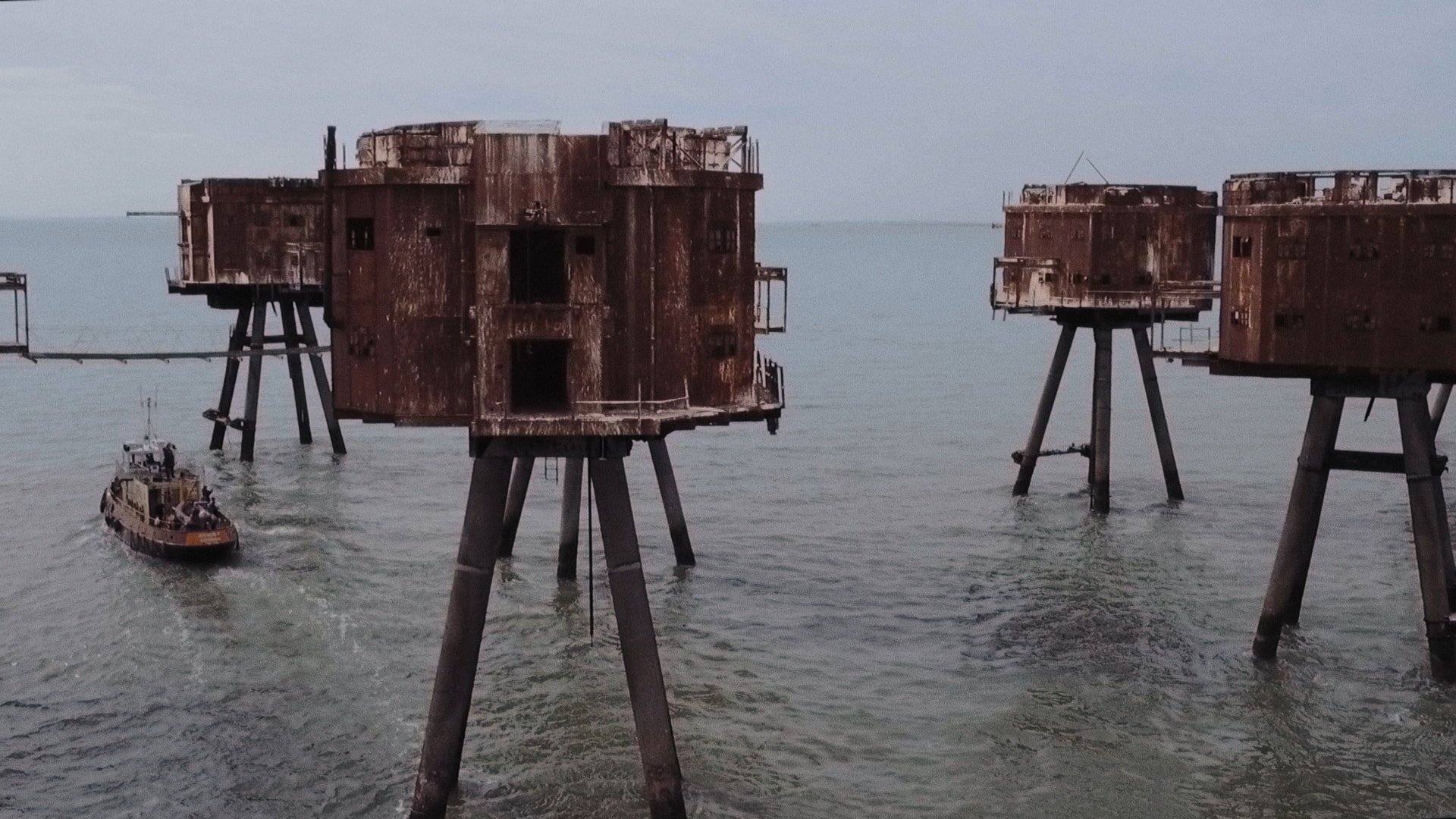 “The greatest mistake is that people think music comes from music. It doesn’t it comes from experiences”

The sounds and rhythms Paul recorded were then converted into audio samples and two original tracks were created within the soundtrack for the film.