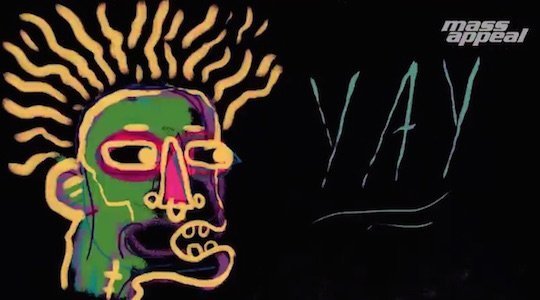 One of last year’s most ubiquitous rap bangers now has a video to match.

Part animation, part lyric video, Old English featuring Freddie Gibbs, Young Thug, and A$AP Ferg pays homage to the frantic and colourful style that was pioneered by influential American artist Jean-Michel Basquiat. Directed by Ruffmercy, the jumpy nature of the video suits the song’s own frenetic structure town to a tee. Watch it below.