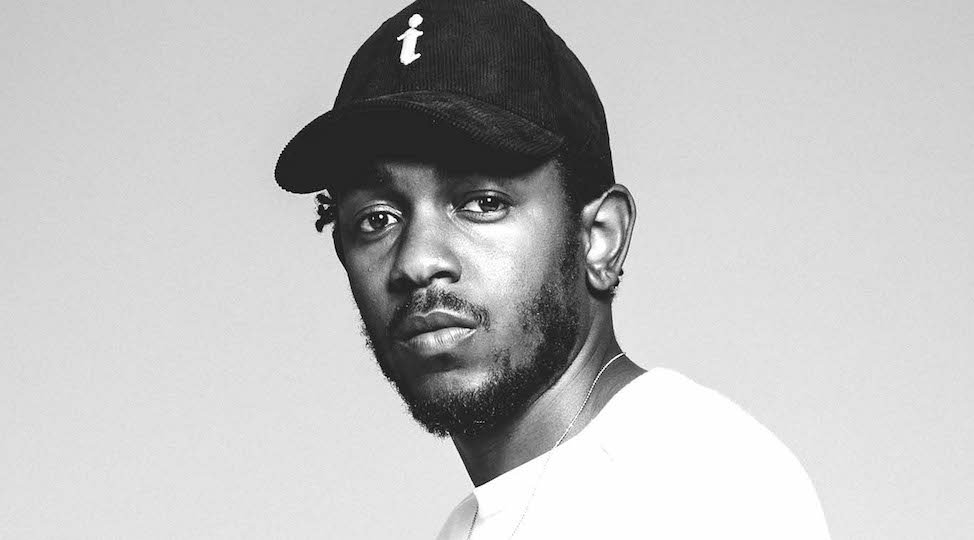 A headline show at one of the biggest music festivals in the world in the same week that you drop a straight-to-classic LP?

Kendrick Lamar‘s show at Coachella wasn’t exactly going to be a quiet affair. The LA native didn’t disappoint either, kicking off with the infamous clip from FOX News discussing his BET Awards performance of Alright, and going on to bring out Future, Schoolboy Q and Travis Scott at various points throughout the show.

The footage we’ve located below is pretty grainy and wobbly, but any clips from K.Dot’s live performances that are dotted around social media are clips worth treasuring in our book. Keep your eyes peeled for more shaky videos being uploaded when he plays again at Weekend 2.

#Kendrick #Coachella Kendrick Lamar up close and personal performance in the middle of the crowd. #Coachella2017 #BeHumble #KendricLamar pic.twitter.com/mVUROp4mzL 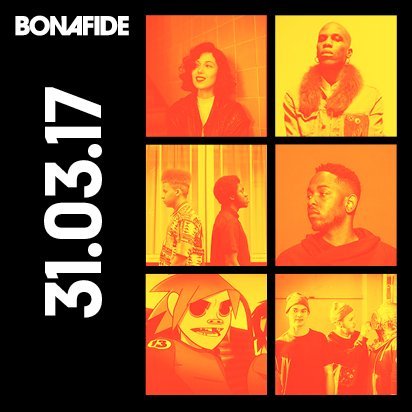 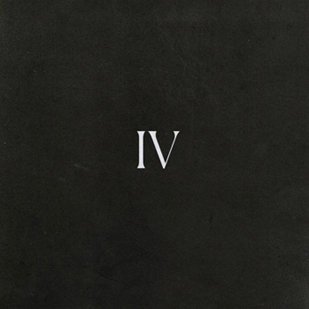 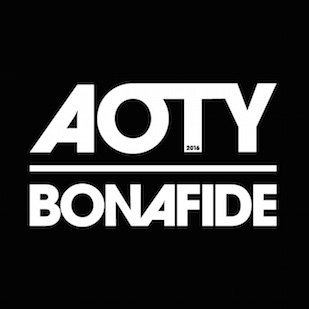