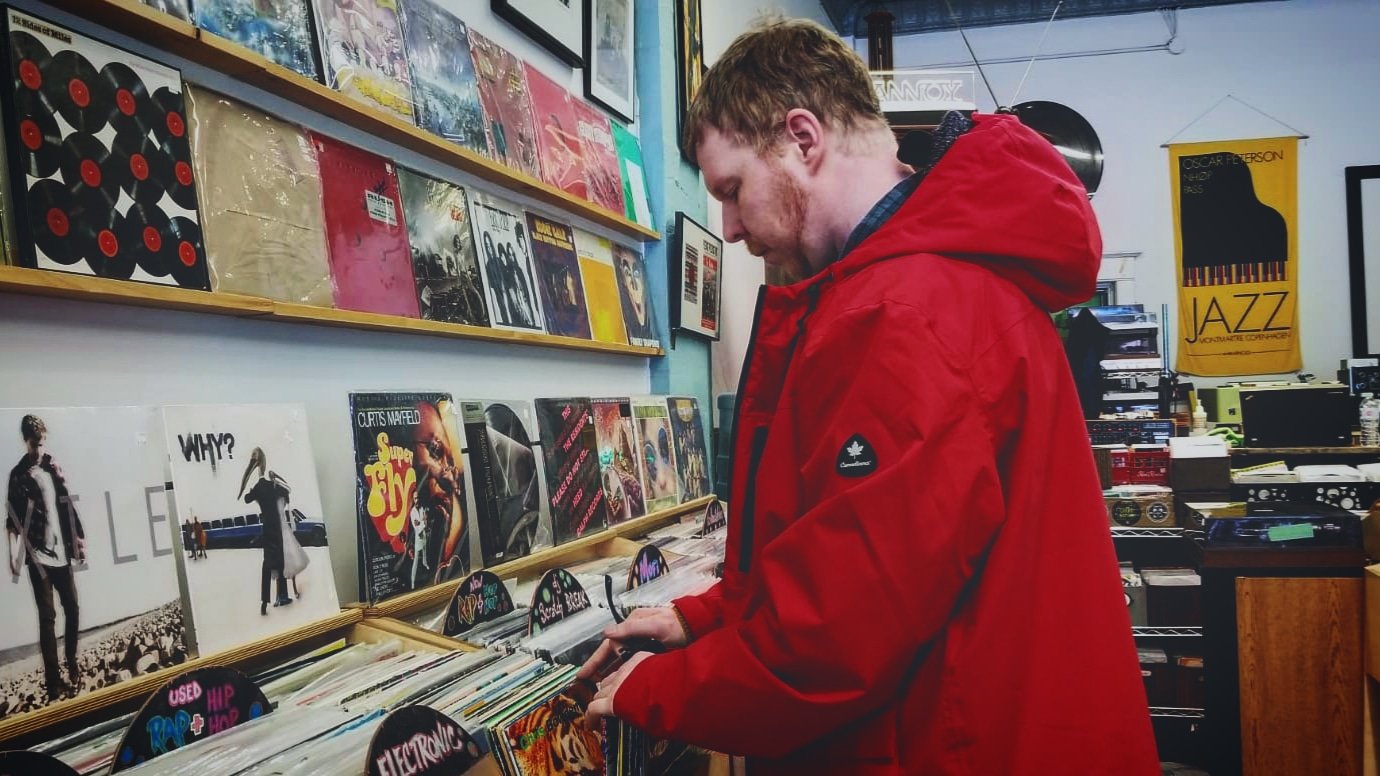 Kuartz is known for never making any less than the most epic, soul fuelled boom bap and has built himself up a solid fanbase, mostly thanks to his releases on one of the UK’s most prolific hip hop labels, Village Live.

Today sees Kuartz self-release all four volumes of A Little Samurai Soul – the first two volumes have previously seen limited cassette release on San Francisco label 77 Rise Recordings, but now the project is up for release on Qcrates as two double LPs. 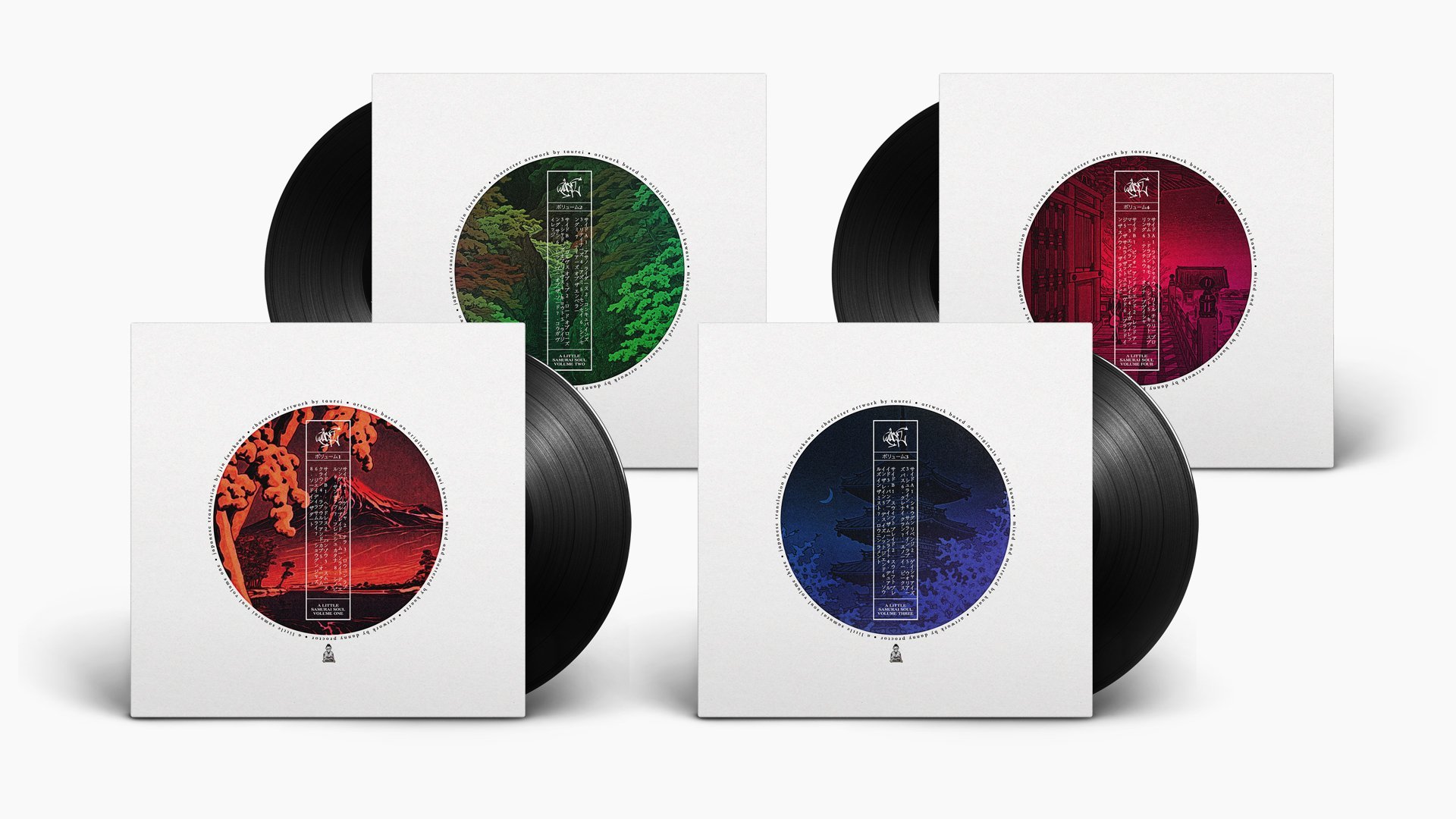 The video for lead single Geisha Eyes sees Kuartz getting busy live on his MPC for a beach workout. 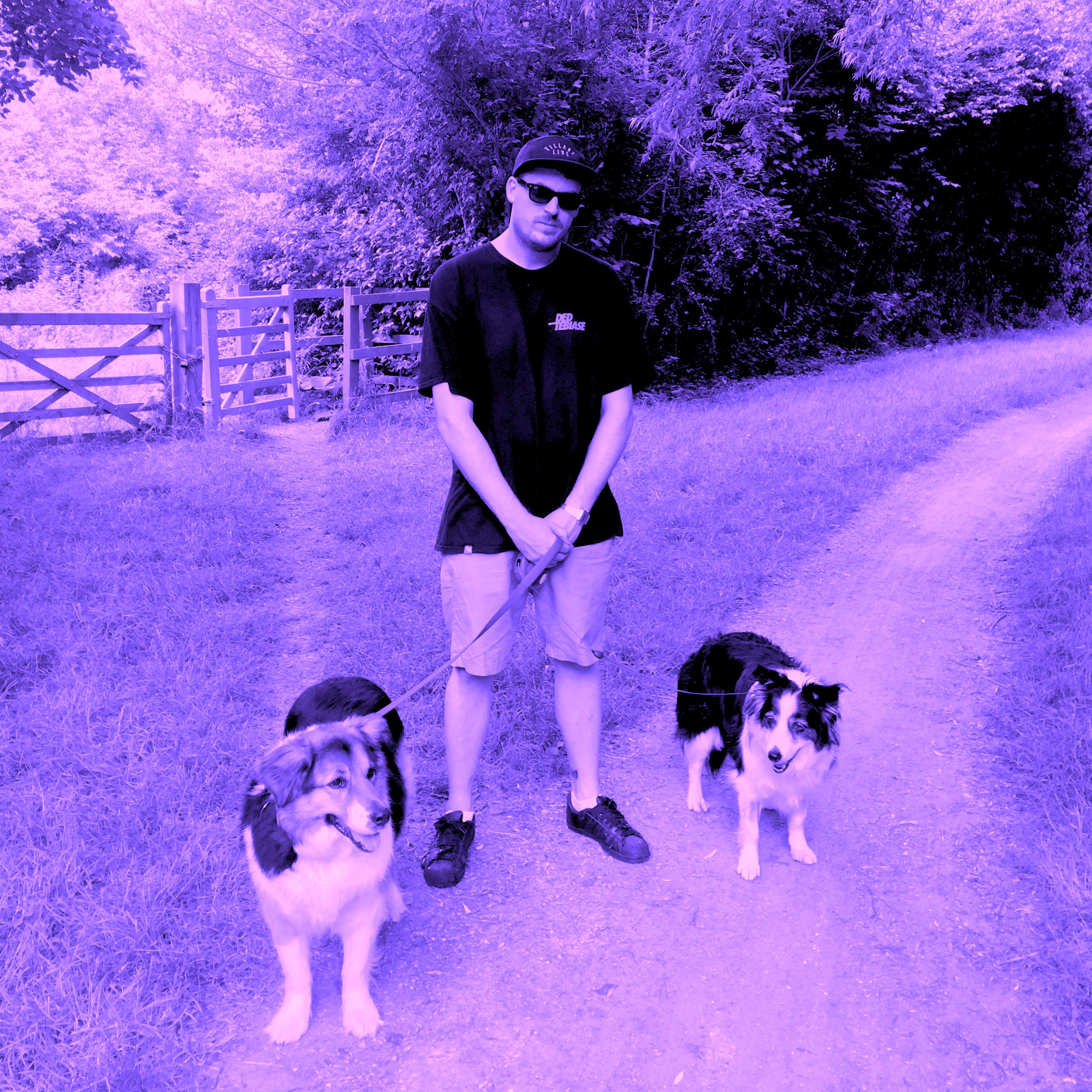