The single Targets & Digits is a sardonic reflection on the state of the west, underpinned by a gorgeous gospel hook. The album took shape via Wilma in London and Newcastle, and Vritra in LA, before the two met in Long Beach and Daddy Kev’s Cosmic Zoo studio to cement it all together.

Vritra says: “I feel like the album is a window. Or a screen. You stay inside and watch the world happen. The truth is that sometimes the world isn’t pretty, and it isn’t happy, sometimes it is, but most times it isn’t. Each track is a different take on that reality on display to me.” 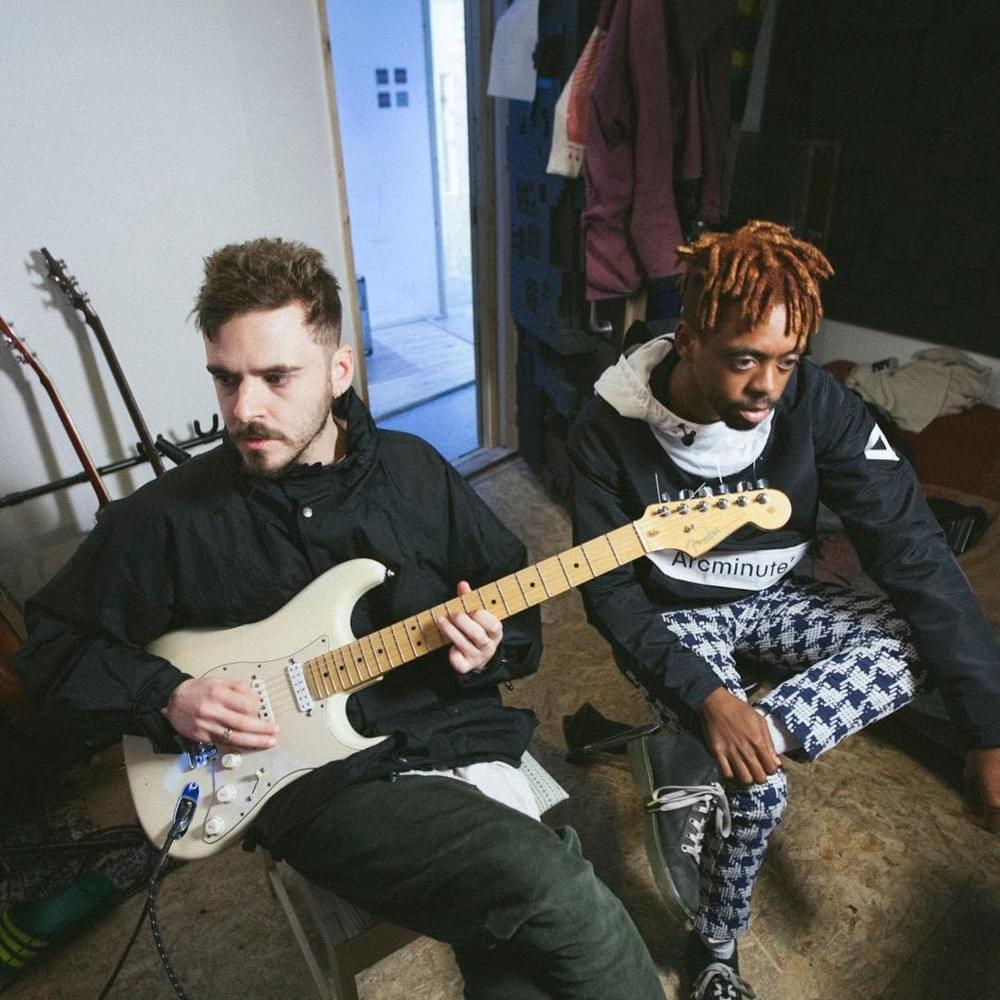 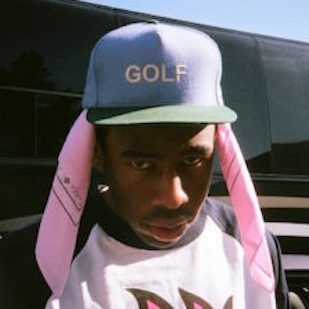 Future Not So ODD: Tyler, the Creator’s own version of happy 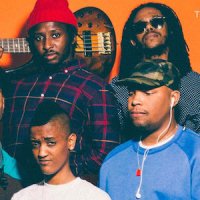