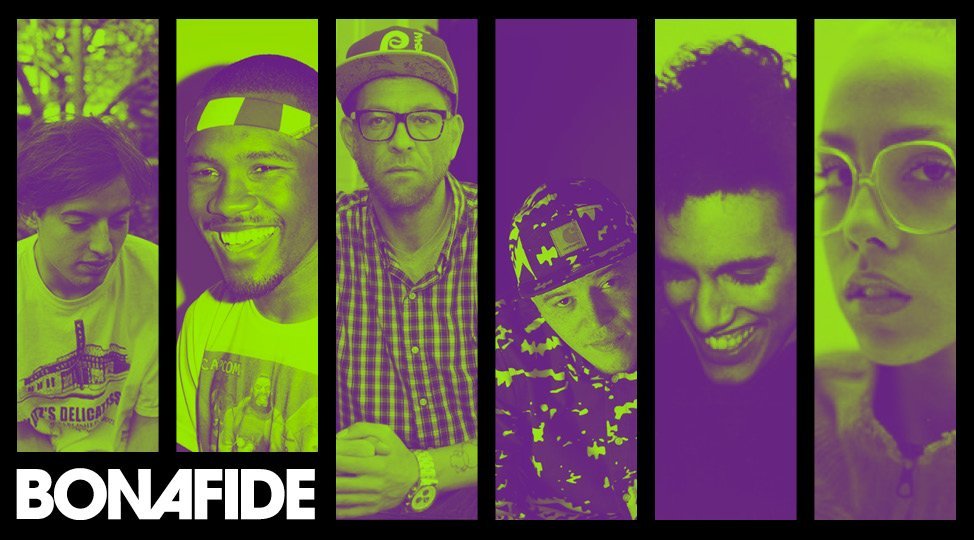 Frank Ocean – Chanel (Ft. A$AP Rocky)
Frank Ocean + A$AP Rocky = no brainer, right? A song that is ostensibly about the shallow nature of the fashion industry conversely has much deeper meaning, it’s not immediately apparent but can still be felt through the pain in Ocean’s voice. Masterful.

Todd Terje – Jungelknugen (Four Tet remix)
Kieran Hebden has never been one to shirk any sort of challenge when he’s been enlisted for remix duties, and the results always tend to be on point. Here he goes face to face with Norwegian cosmic disco king Todd Terje, disembowelling the original Jungelknugen and turning it into a UK bass bumper.

Children Of Zeus – I Can’t Wait
Hip-hop duo have Children Of Zeus been bubbling for a minute now, but we feel like they’ve finally struck gold with the new jack swing tinged I Can’t Wait. Shimmering guitar lines, soulful singing and the rest, this is golden.

Poppy Ajudha – Love Falls Down
21 year old south Londoner Poppy Ajudha has a voice that belies her young age. Soulful, jazzy, it’s not hard to see who has inspired her, but that takes nothing away from the end product. New single Love Falls Down is in her own words: ‘a dreamy teenage love song which draws on the experiences and difficulties of first love.’

Mr Jukes – Angels / Your Love ft. BJ The Chicago Kid
If you were to wager what the singer from Bombay Bicycle Club would go and do as a side project you may be forgiven for anticipating something twee, folky and acoustic. Jack Steadman goes the other way on this r’n’b banger with Bonafide favourite BJ The Chicago Kid, and it’s divine. 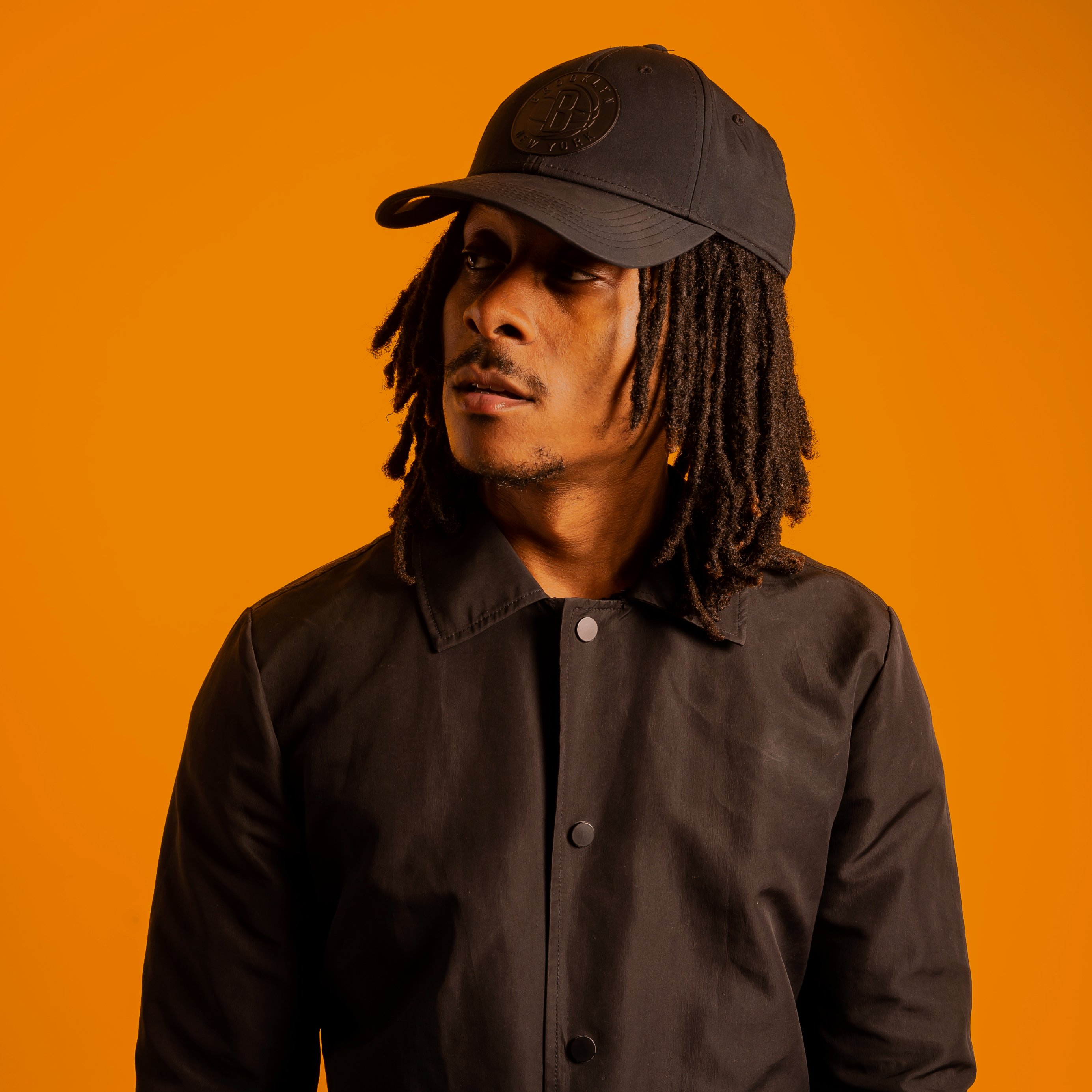 Premiere: Behind The Scenes with Abnormal Sleepz for Textures

Ahead of the release of album Kaleidoscope, Sleepz offers a look into his process. 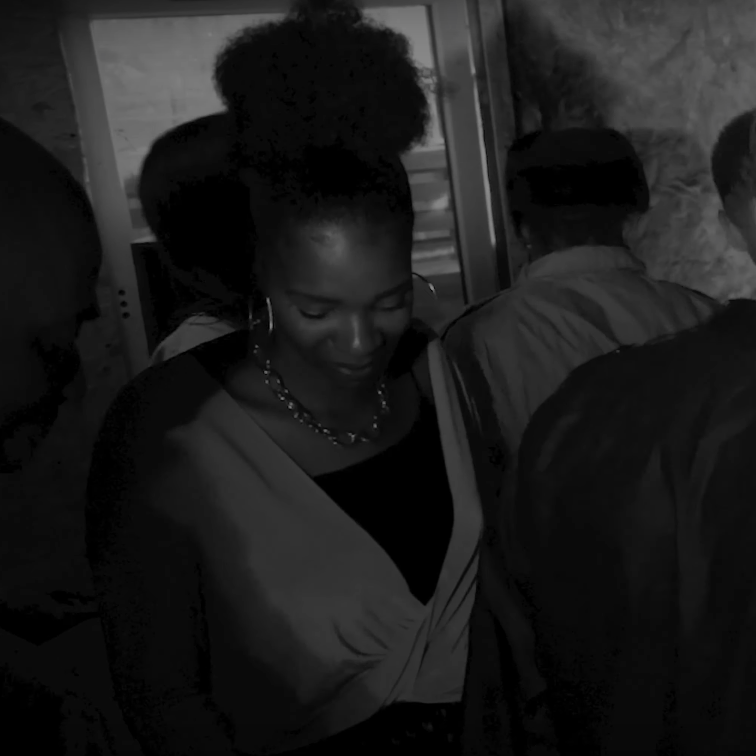 The video for the final single to be lifted from their debut album. 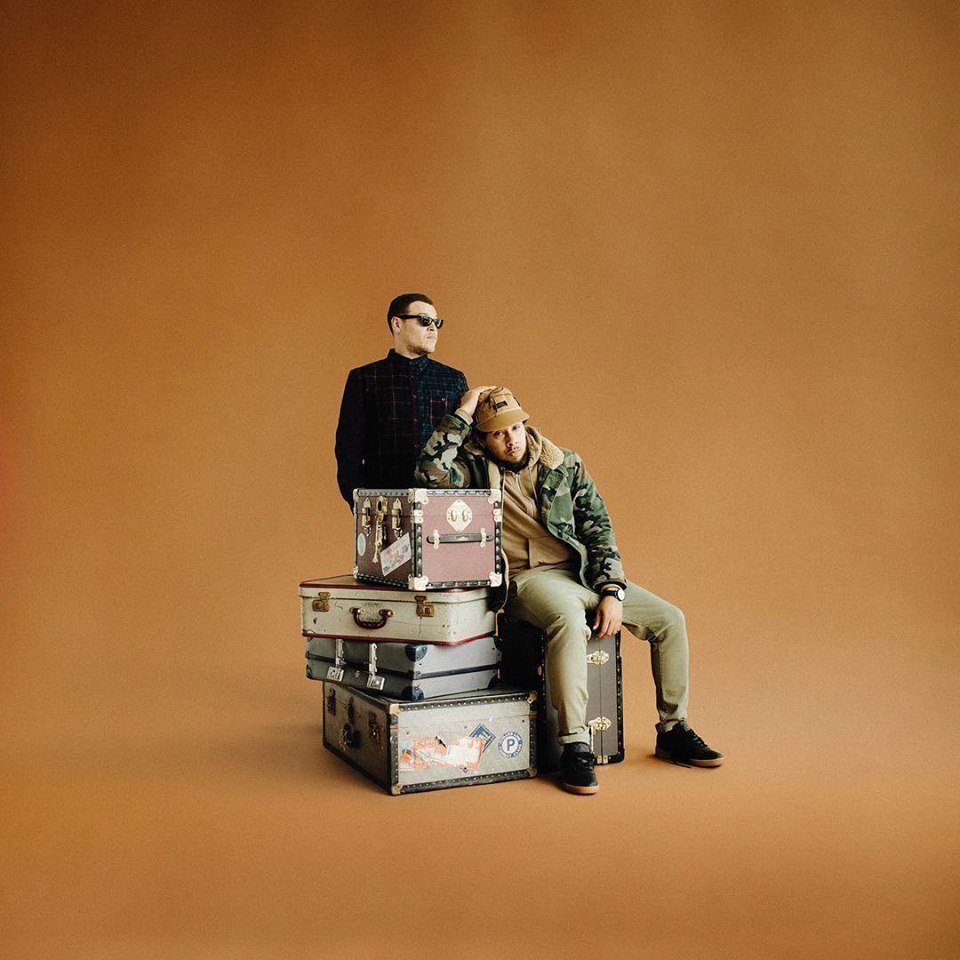 See the street soul duo at Manchester Cathedral this May.