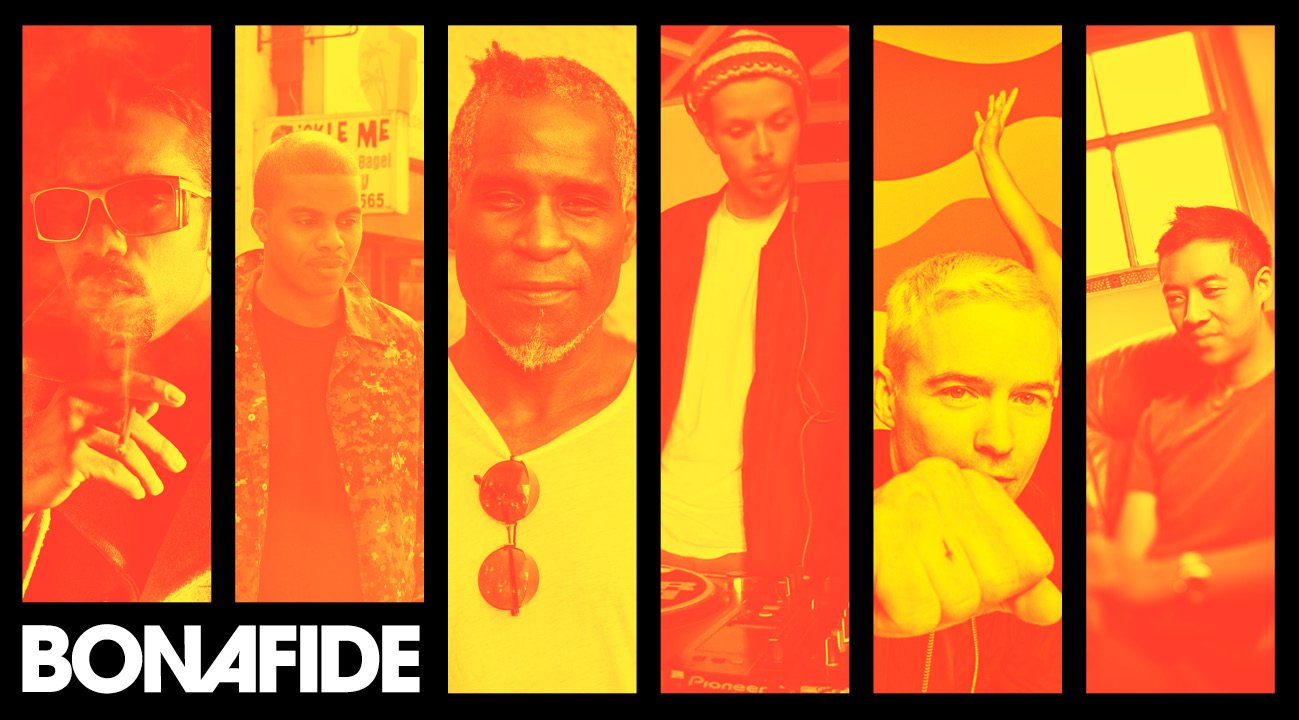 Eric Lau – Lau’s Lament
The boss man Eric Lau returns with an excellent full length on First Word Records, Examples. A master beatsmith, his soothing production style is present and correct on Lau’s Lament, a track that is true to its name with buckets of emotion crammed into its two and a half minute runtime.

Dexter Story – Mowa (Al Dobson Jr. Remix)
One of the poster boys for 22a, Al Dobson Jr’s dexterity with beatmaking has come to fruition across two excellent LP’s on Rhythm Section International, a dusty groove that is just as indebted to funk and hip-hop and it is to disco and jazz. His remix for Dexter Story here is no different – blissful stoner vibes.

DāM-FunK – Lucifer’s Cadillac
Any nugget from the funk master DāM-FunK is something to be treasured, and here we find him in playful form. The fast paced Lucifer’s Cadillac is slightly different from what we’ve come to expect from him but it’s still channeling that electro Egyptian Lover spirit which is always a winner in our books.

The Avalanches – Bad Day (feat. Freddie Gibbs)
You can see that The Avalanches have listened to Piñata. With a cut and paste sampling style that sings from the same hymn book as Madlib, they were always going to be the next best foil for Freddie Gibbs. Still one of the most underrated rappers out there he has fun on Bad Day, a certified summertime banger.

CKtrl – More of Me (ft. Elle)
Bradley Miller aka CKtrl has been bubbling away in the UK scene for a while now. An established clarinet player (he recently played in Dean Blunt’s live band at his Jazz Cafe show in December), his songwriting knowledge is apparent on More of Me, a sultry dubstep tinged stomper featuring newcomer Elle.

Steve Spacek – If U Wan 2 Find Me
The cosmic general Steve Spacek has always had a spaced out sound that is totally unlike anything else. Here on If U Wan 2 Find Me, a new one on Eglo, he takes a footwork beat and injects it with more soul and delicacy than is usually heard in electronic music.