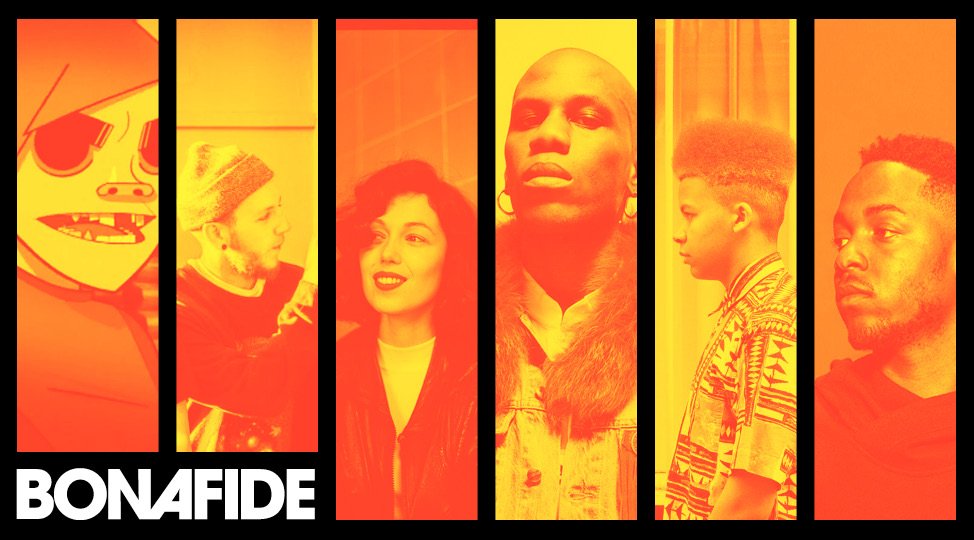 Gorillaz – Ascension
Everybody’s favourite anime musicians have officially returned. With a batch of new songs released into the world, each accompanied by its own trippy visuals, our pick of the bunch is Ascension, a bumper featuring one of our favourite MC’s, Vince Staples.

Kendrick Lamar – HUMBLE.
There are few things in life that compare to the palpable excitement of the few seconds before clicking play on a new Kendrick Lamar track. HUMBLE. is a typically sardonic and clever offering from the king, ironically bragging about countless other rappers’ lack of imagination with their own lyrical content.

Yakul – Giveaway
Yakul are brand new a Brighton-based four piece making forward thinking neo-soul/jazz in the same vein as Jordan Rakei and Hiatus Kaiyote. Their soulful debut double A side Giveaway / Out of the Water comes out on Tropopause Records, a new label and creative team from East London whose aim is to provide a platform for artists to realise their creative visions.

Blue Lab Beats – Keep Moving (Feat. Nubya Garcia)
Blue Lab Beats are a young British duo whose roots clearly stem from jazz and hip-hop. But to simply brand them as jazzy hip-hop would be to disregard the clever musicianship in their productions. On Keep Moving they are joined by saxophonist Nubya Garcia, who is fast making a name for herself as London’s brightest young jazz star.

Yves Tumor – Limerence
In an age of repetition and trend following, it’s quite rare that you come across an artist so defiantly singular and different as Yves Tumor. New track Limerence is taken from PAN’s wide-ranging ambient compilation mono no aware, and is a beautiful example in layered composition. Symth chords, swelling strings, samples of a woman arguing and a thunderstorm all combine to result in something emotionally devastating and magical. 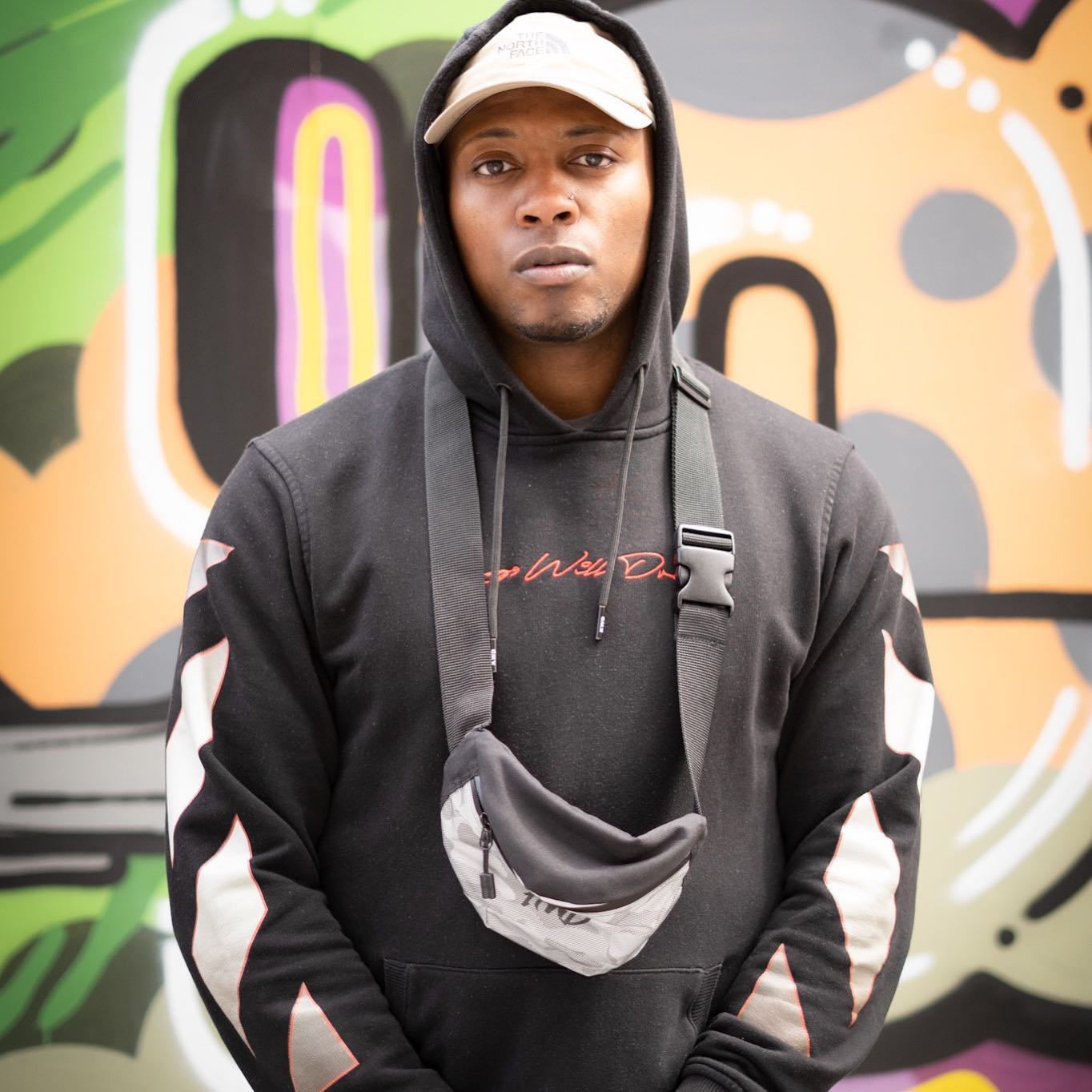 Wavey new music from the Manchester lyricist, a collab with Blue Lab Beats, is reason to celebrate with a Top 5 list. 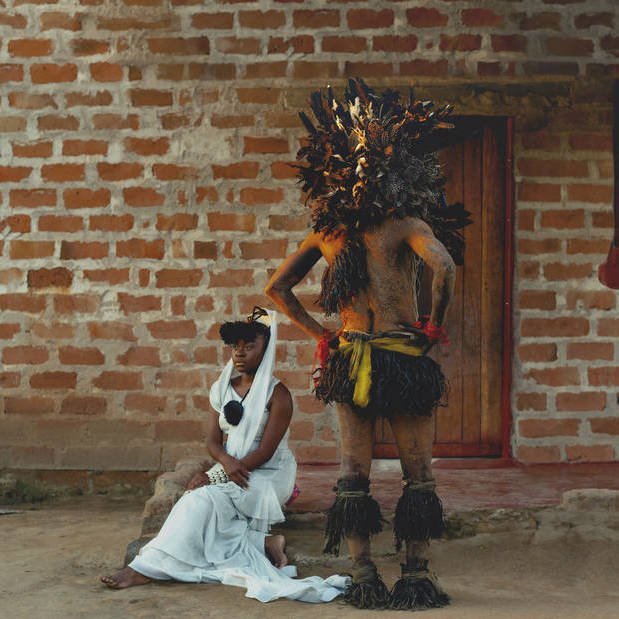 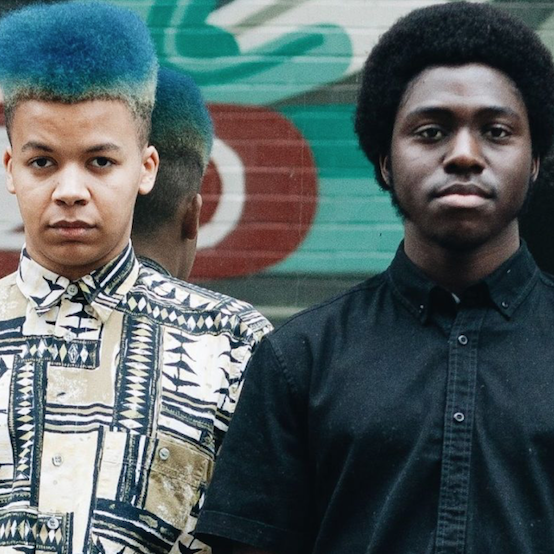 The up and coming duo release the first sounds from the Vibe Central EP.