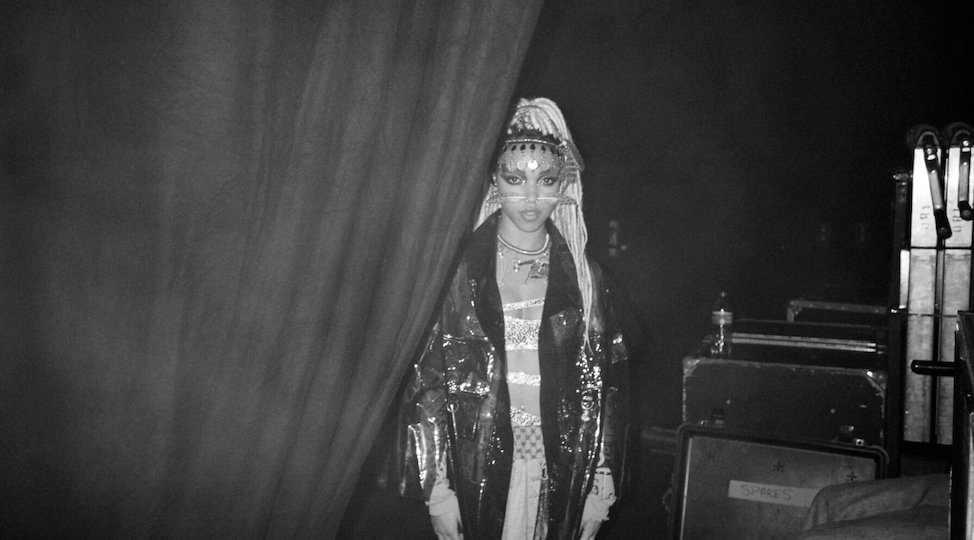 Filmed at Baltimore’s Lithuanian Hall on July 18, 2016, the documentary chronicles the multi-faceted artist as days before a headline show in Baltimore she hops onto social media and calls to action a community to gather and celebrate artistic expression by dancing together.

Twigs had the following to say on the idea: “When I was thinking about doing a dance project, the obvious places would be LA or New York but I thought why not go to a place that obviously has so much soul and so much amazing energy? You’ll be able to connect with them rather than being another artist that is passing through.”

Check the trailer for the project below. 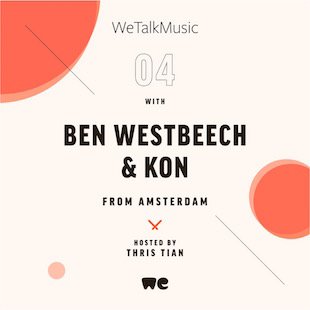 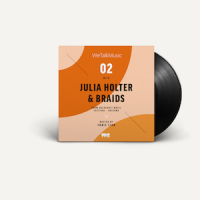 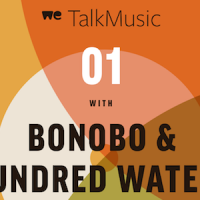