Following the success of last year’s Keys To The Kuffs, a collaboration between DOOM and Jneiro Jarel under the moniker JJ DOOM, Lex Records have planned the release of an expanded Butter Edition, which will feature new tracks in addition to the re-working of some of the album’s original tracks by artists such as Beck, Jonny Greenwood, Clams Casino and Dave Sitek. You can see the extended tracklist and hear the Beck remix below, and check out other new tracks here.

The Butter Edition is available digitally, on 12″ picture disc, and CD, either as a full package along with Keys to the Kuffs or as a separate release with just the new tracks. 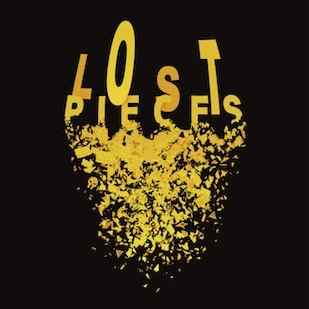 The man of many guises Jneiro Jarel returns for a killer track with his partner in crime, the Mad villain. 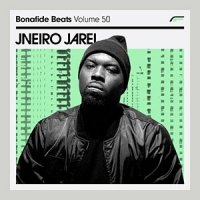 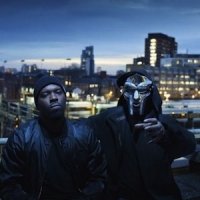