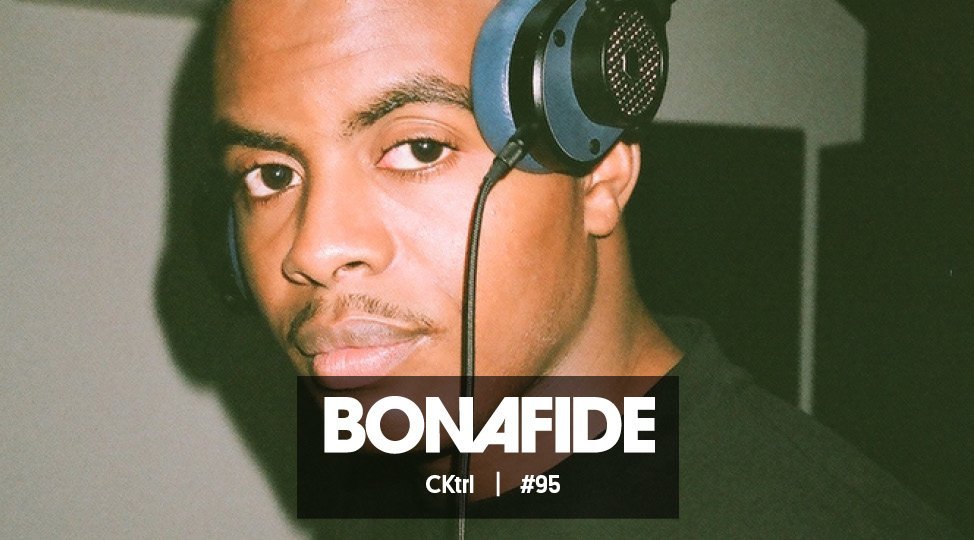 South London producer Bradley Miller aka CKtrl is a rather unique character. With a musical education that began with the humble saxophone and clarinet, this jazz upbringing has informed his current work and can still be felt in his electronic productions, which tend to have a laissez-faire feel to it whilst being injected with an icy layer of grime and r’n’b.

Since 2011 he’s been holding down an NTS show titled 72 Nations, which ‘traces through the culture of Rasta, with music ranging back from roots reggae to soundsystem culture’s modern incarnations: dubstep, grime and more’ and last year he dropped an excellent self-released mixtape INDi, friends such as Roses Gabor, MILESANTHONY and Tyson McVey (younger sister of Mabel).

Featuring bits from the best of the UK bass coninuum (Mount Kimbie, James Blake, Pearson Sound), Bradley has also squeezed in a bunch of his own productions, including Girl, a track taken from INDi. 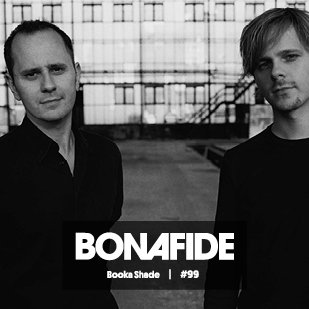 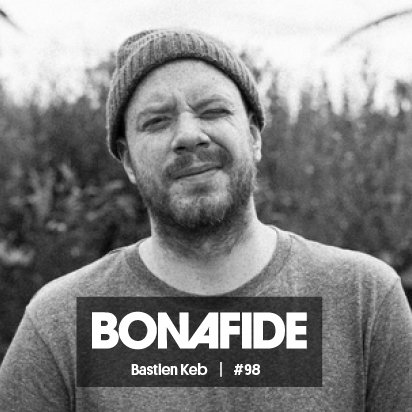 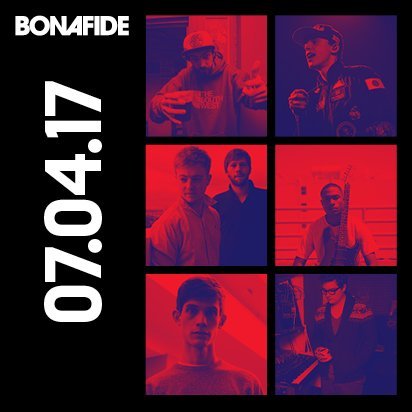