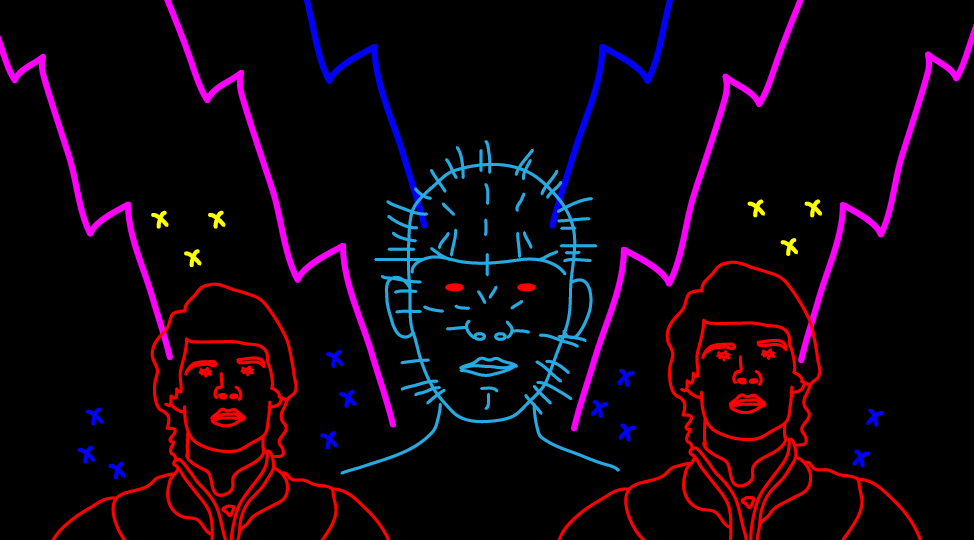 Alan Smithee was certainly versatile. His catalogue includes over 103 directing credits, 26 acting credits, and 24 writing credits across film and television – spanning every conceivable genre, too. Be it a horror, comedy, documentary or thriller; Alan Smithee has directed one. Very, very badly. 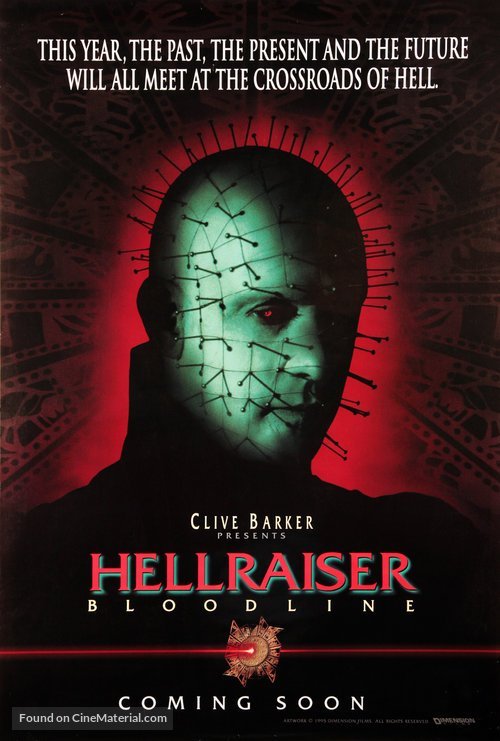 So, how did Smithee get all this work in the movie industry despite being so uniquely terrible at it?

Being entirely fictional certainly helped. The fact of Smithee’s existence (or more aptly, his non-existence) is a fascinating story and little known quirk beyond the realm of Hollywood.

Alan Smithee was born in 1968 off the back of a creative conflict during the production of the western, Death of a Gunfighter. The film’s lead,  Richard Widmark, became unhappy with director Robert Totten part way through shooting so a replacement director, Don Sigel, was drafted in to salvage the beleaguered project. It didn’t work out and neither of the film’s directors wanted credit for their part in the film. The Directors Guild of America agreed a pseudonym could be used and settled for Alan Smithee: too ordinary to be memorable but unique enough (in its spelling at least) to avoid confusion with real-world directors of the same name.

In the three decades that followed, Smithee ‘directed’ dozens of feature films and TV shows, becoming the natural scapegoat for irresolvable conflicts between studios and directors. But Smithee’s appearances were not exclusive to the margins of Hollywood.  Notable directing credits include Dennis Hopper’s Catchfire (1990) starring Jodie Foster, The Birds II: Land’s End (1994), and TV adaptations of Michael Mann’s The Heat (1995) and The Insider (1999). 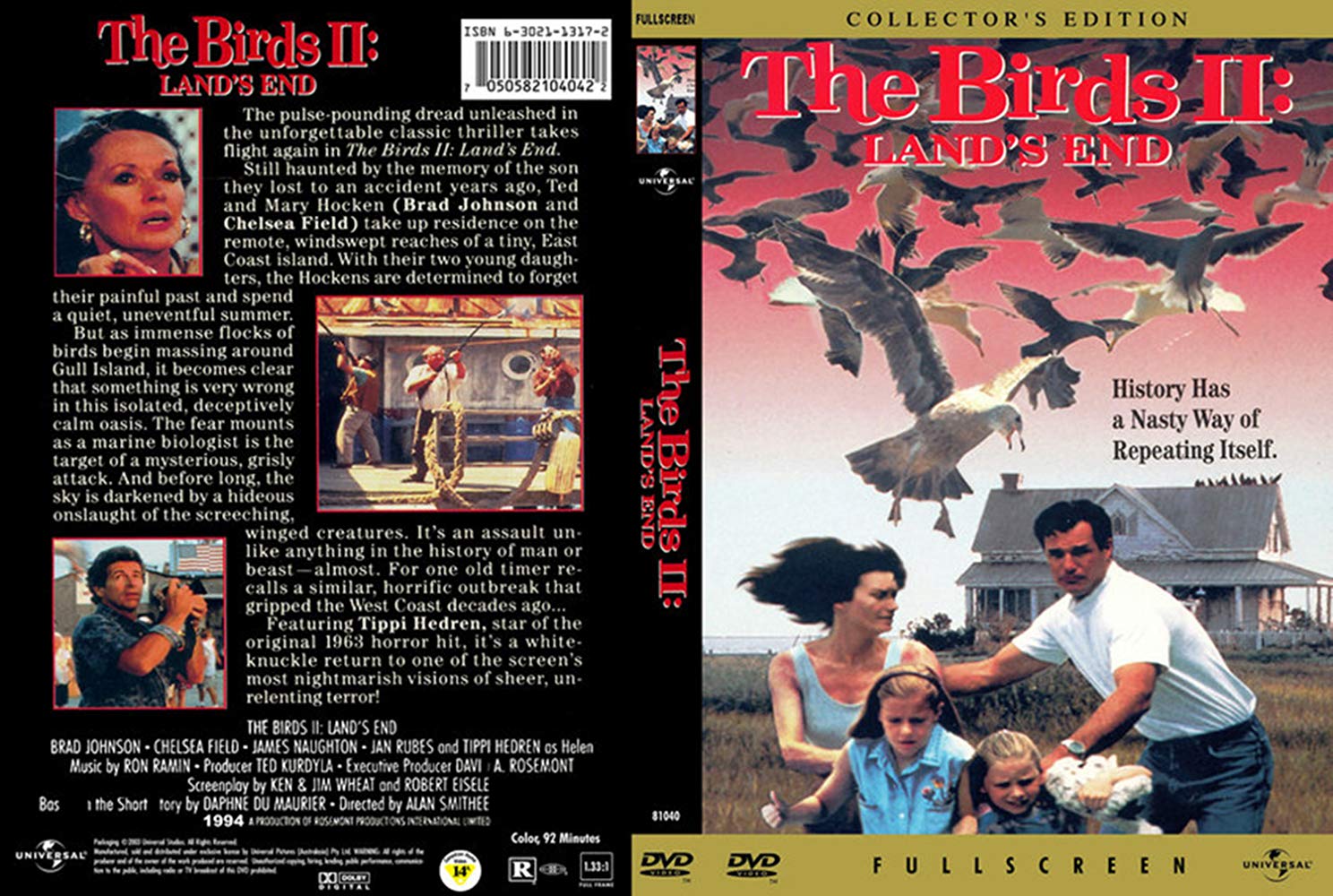 Alan was also burdened with the responsibility for some hapless cuts of David Lynch’s Dune –   widely considered the only blemish on Lynch’s otherwise critically lauded career in film and TV. 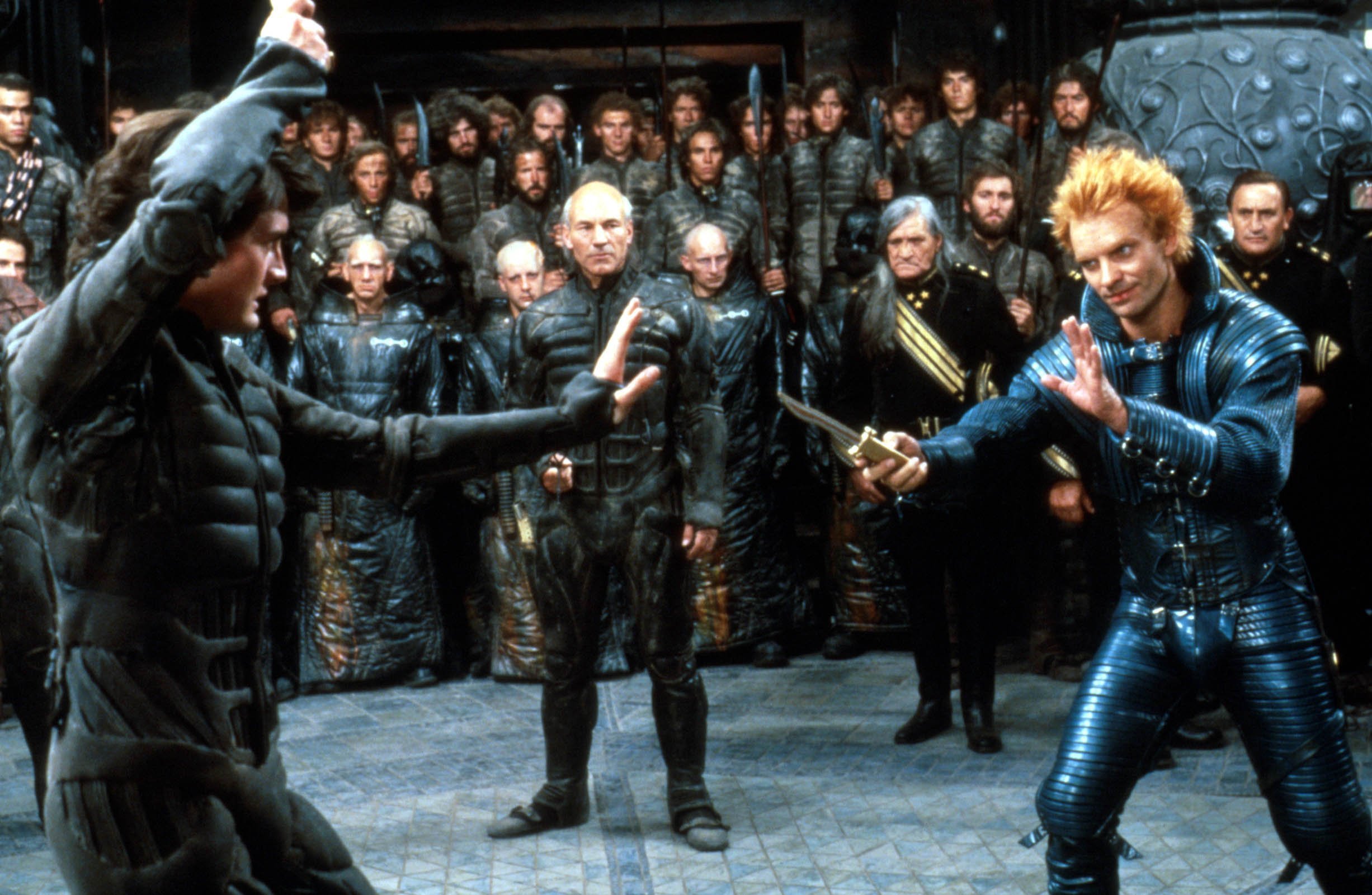 In 1997, Smithee’s notoriety was so significant that a satirical mockumentary was made about the phenomenon and written by Joe Esztehas (Showgirls).

An Alan Smithee Film: Burn Hollywood Burn documented the production problems on a fictional big-budget action film called Trio starring Sylvester Stallone, Whoopi Goldberg, and Jackie Chan.  The film within the film is directed by an actual Alan Smithee (portrayed by Eric Idle) and blurs the line of reality and fiction further by featuring real-life cameos from writer Shane Black and producer Robert Evans – not to mention a very strange appearance from the disgraced feature producer, Harvey Weinstein.

The narrative twist in the film is that Smithee (Idle) is unhappy with the studio’s final cut of the movie and being unable to use the pseudonym, he takes the reel hostage and threatens to burn it.

So, it only was right that the film became a monstrous commercial and critical failure, screening in just 19 cinemas and grossing a pathetic $52,850 from a budget of over $10 million.  It achieved peak irony when the film’s director, Arthur Hiller, disowned the project.

In a statement at the time, writer Eszterhas said;

So where is Alan now? The Directors Guild of America officially discontinued the usage of Smithee in 2000 but Alan’s dubious legacy lives on.  According to IMDB he was the favoured fall-guy for a low-budget horror film as recently as last year and has a number of projects in various stages of production and post-production.