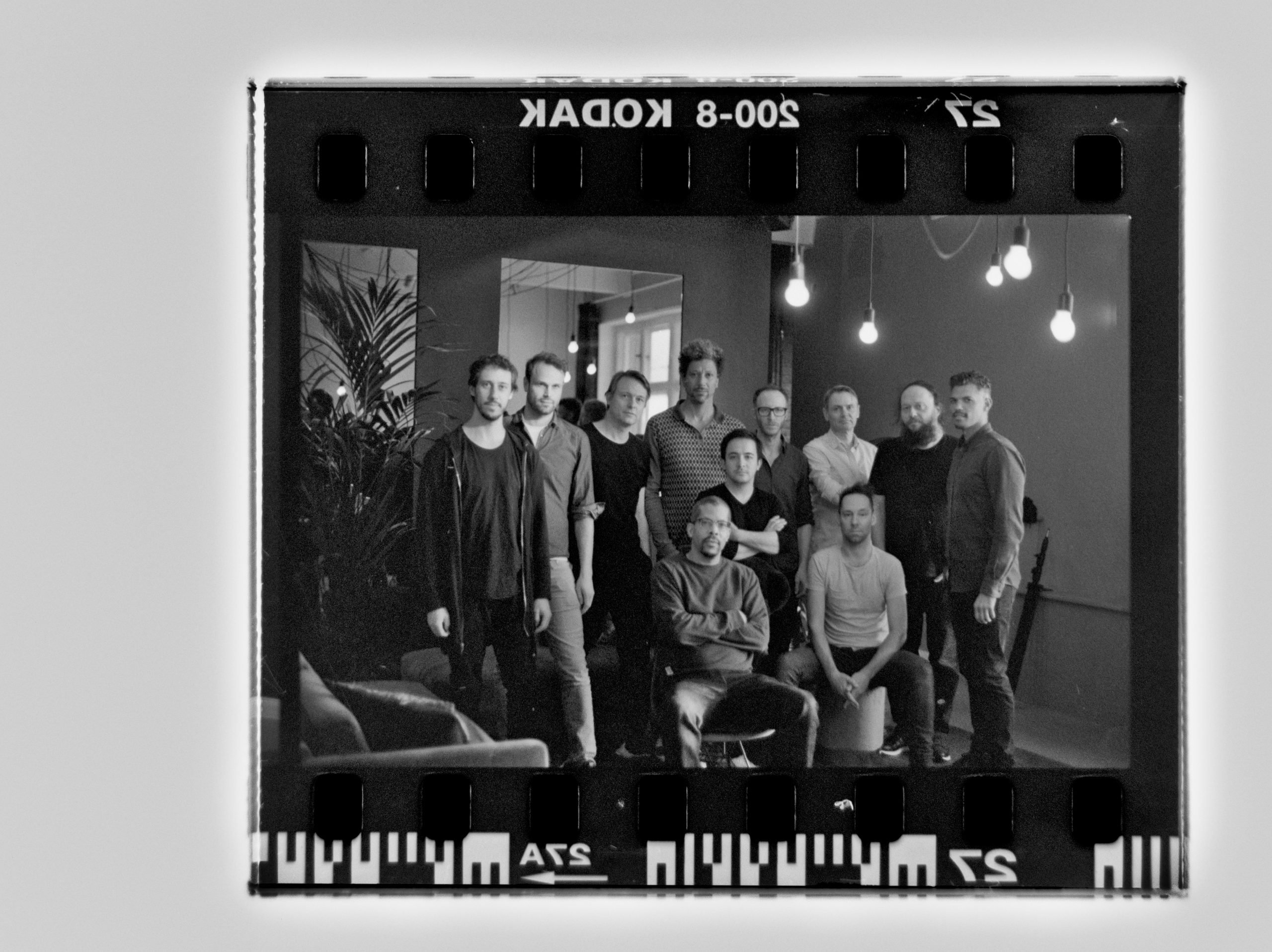 The iconic 1970s label Strata Records, out of Detroit, has had new life breathed into it in recent years thanks to DJ Amir. Since 2012 he’s independently released unheard masters on his label 180 Proof thanks to working with label owner Barbara Cox, widow of the label’s founder Kenny Cox.

The latest phase of shining the spotlight on Strata sees 180 Proof team up with BBE Records to release new album Strata Records – The Sound of Detroit – Reimagined by Jazzanova.

Watch below for an introduction to the project and read on to find out Amir’s selection. The Creative Musicians single is out now, with the double LP due for release 22 April.

The Lyman Woodard Organization – Saturday Night Special album has such a cinematic vibe that is just mesmerizing! The infectious lo-fi, raw, and gritty vibe makes one think of a 70s Blaxploitation movie. Hence the reason why many Detroiters call this album ‘the soundtrack to Detroit’… and not to mention the hefty price tag that an original first pressing goes for these days!

The standout tracks for me are the title track Saturday Night Special, Creative Musicians, Joy Road, and Help me Get Away.

The previously unreleased Kenny Cox – Clap Clap! The Joyful Noise album is such a Latin-jazz beauty that I released it for the first time back in 2012.  Although Kenny was the owner of Strata, he was not able to release his own solo album due to Strata closing its doors in 1975.

I chose this release as the first release on my label 180 Proof Records in 2012 because it embodies the goodness of Latin-jazz! So much so that Jazzanova picked two of my favorite songs to reimagine from this album: Lost My Love and Beyond the Dream.

Whenever I listen to this album, I immediately travel (in my mind) to a Caribbean beach sippin’ on a refreshing cocktail! The standout tracks for me are Lost My Love, Beyond the Dream, and Island Song.

As the only non-Detroiter that recorded for Strata, Maulawi Nururdin delivered an outstanding album; Maulawi-Maulawi. This album takes you on a journey that is both spiritual and funky!

To me, there is not a dull moment on this album.  It’s captivating from beginning to end!  I especially love the haunting vocals of his version of the John Coltrane classic, Naima. The standout tracks for me are Root in 7/4 Plus, Street Rap, Naima, and Eltition.

This next Strata is a relatively unknown artist by the name of TJ. I have no idea what TJ stands for or who TJ is.  However, when I first released this back in 2016, I immediately felt like I was listening to a young Shuggie Otis!

Armed with just a drum machine, guitar, and his heartfelt vocals, TJ delivered a spiritual funk-inspired magnum opus! The standout tracks are Time is Wasting and You’re the One.

Sam Sanders – Mirror, Mirror is one of the best releases on Strata. This is another previously unreleased gem that I discovered in the vaults of the catalog.

At first, many were taken back by the funk and rhythm & blues influences on the album, but people quickly began to embrace the departure from the usual jazz standards of Strata.

The standouts are Face At My Window, Inner City Player, and Loser.

The highly sought-after Larry Nozero – Time is also one of my favourites!  For the uninitiated, Larry was the one that played the horn riff on Marvin Gaye’s classic, What’s Goin’ On’.

This is such a deeply spiritual record with some really complicated compositions, covering everything from funk to the sublime! The standout tracks for me are Tune for L.N., The Chronicles of the Murdered House pt. 1&2, Impressions of My Lady and Reflections of My Past.

Another Strata release is the previously unreleased Maulawi – Orotunds album.

This ‘demo’ by Maulawi didn’t have any of the names of the songs on the master, but I was able to guess the names where I could.  A far departure from his first Strata release, this one is at times a wild psychedelic ride that manages to flow back to the spiritual nature of his first release.  And there are some outstanding covers featured here!

The standout tracks for me are Maiden Voyage, People Make the World Go Round, Where is the Place? and Orotunds.

The group Sphere may be unknown to most, but this group of local Detroit Motown session musicians, featuring Larry Nozero, gets down to some serious modal jazz business with their only release, Inside Ourselves!

This album was recorded live at the Detroit Institute of Arts in 1970 but was not released until 1974.  The standout tracks for me are Inside Ourselves, Alicia and Where.

Location was their only studio-recorded album for Strata, and the first Strata release in 1973.  This one is slightly  more leaning towards the free jazz side of things, but it is a wonderful recording. The standout tracks are Noh Word and Nguzo Saba (Struggle).

People We Got To Do Better

This next Strata release, The Soulmates – People We Got To Do Better 7”,  is a big departure from the catalog that is known for its jazz, but it delivers such an inspirational message that is still poignant today!

This previously unreleased and unheard-of group featuring Nengue Henandez, delivers a soul-stirring anthem that just pulls you in!

Coincidentally, Nengue is the father of Detroit Hip Hop and House DJ/producer DJ Dez aka Andres! And the flip side of this 7” features lead vocals in Spanish, but the chorus vocals are in English.