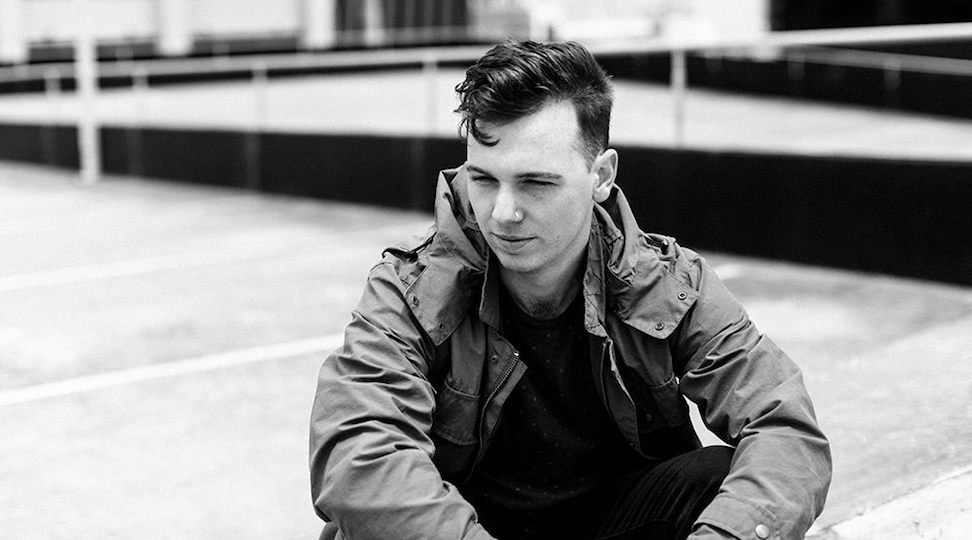 Berlin is nothing more than a synonym for techno music, grot and a particular breed of hedonism…

This is bullshit, obviously. But somewhere along the way, propelled by the warped media logic of lazy music journalists, Berlin has become an abstract concept. There are some poor souls among us for whom the city conjures only visions of Griessmuehle and Sisyphos, followed by a grim ride on the U-Bahn back to an Airbnb, clutching a kebab that seemed like a good idea at the time.

Away from weekend warriors and the the more obvious vicissitudes of club culture exists a hive of people who have made the city their home, and have a somewhat different take of what the city is.

Originally from Sydney, James Chatburn has been living in Berlin for four years, making music and honing his craft. He blends singer/songwriter sensibilities and a neo soul voice with electronic production, resulting in a sound that is unrestrained to any one style yet remarkably distinctive. According to one of our staffers, his debut EP Damen would be the soundtrack to a ‘sexy church’ service… Make of that what you will.

Fresh from playing Four Letter Word‘s micro-festival alongside a varied crop of surefire up-and-comers and with his collaboration with Aussie hip hop group Hilltop Hoods sitting at four million views on YouTube, James Chatburn is not the kind of guy who will sit comfortably in any one musical box. Long may that remain the case.

“I think the city influences my lyrical concepts and worldview, there is a freeness and openness to this city, although there is a dark side and people can tend to lose themselves in exploring this freedom. Musically I believe I am influenced by many of the great producers and artists I have the pleasure of working with.”

Ignore TimeOut, acquaint yourself with Damen and tune into James Chatburn’s personal guided tour of the streets that carry him.

Oh man, that’s difficult! It kind of changes from month to month, I end up finding a place that I love, going there too much then not being able to eat there anymore! In saying that, the place where I spent the most time eating or enjoying a coffee in 2017 is called Bona Kollektiv, it is in Neukolln on Hermannstrasse and provides some super fresh, healthy light eats, also run by super lovely people. 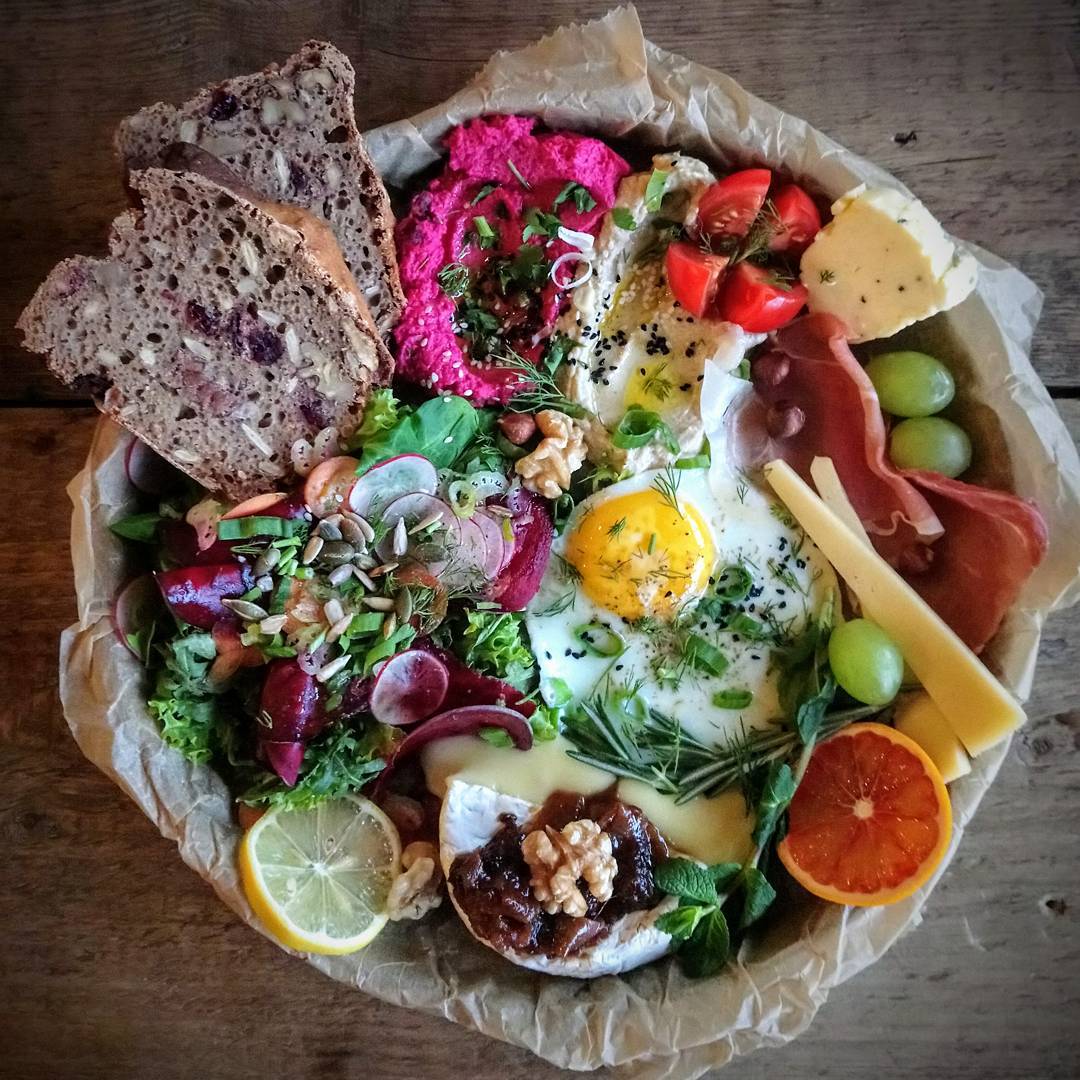 I have moved around so often that I kind of have a different bar that I like the each of those areas in Berlin. Right now I live in Prenzlauerberg which is fairly close to a bar called Macke Prinz, boasting a nice atmosphere with a never ending playlist of jazz music and a nice list of drinks, (although I only ever drink the Augustiner beer usually). It is possible to hang out there and enjoy a nice coffee in the day or a few whiskys at night. 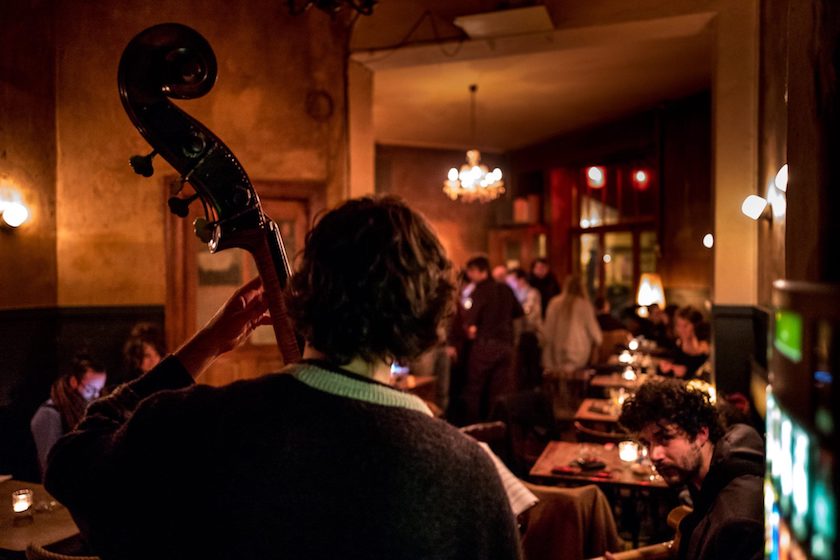 Oh if you can make it to Funkhaus for a gig (which I believe aren’t too often), the hall where I have seen music and also performed once, supporting Alice Phoebe Lou is an incredibly designed hall for orchestral music. Although whichever melodic music played in this space transforms into an entire new experience. 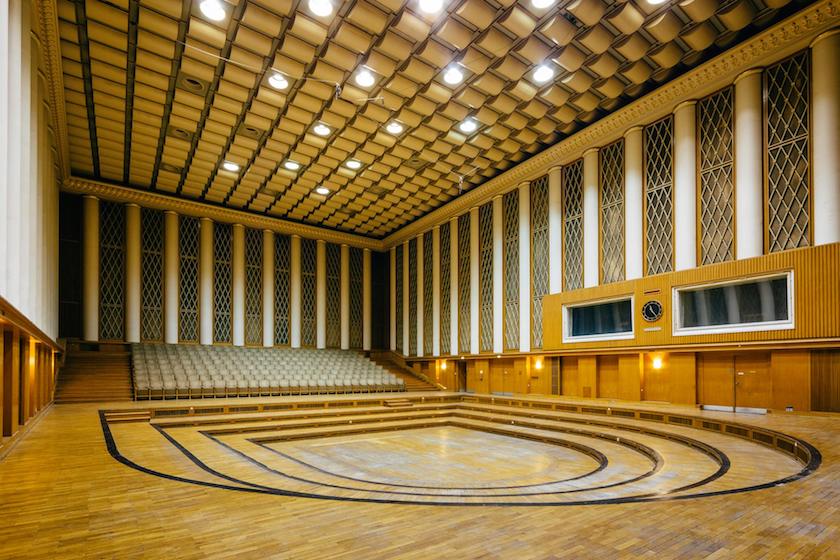 To be honest, I don’t really go to parties in clubs, I went a handful of times when I first moved to Berlin. I guess Wilde Renata is a standout, it was mind blowing how extensive the venue is, kind of like a playground for adults, kind of haphazard, although super beautiful.

I have avoided getting into vinyl for as long as possible, as I feel like  I am just going to spend the money I don’t have. Although, I do find myself digging at stores in markets all through Berlin as there are a million places to find vinyl, I think this may become an addiction soon…

Usually just at home, if I am in a lazy period watching Netflix, if I am a bit more inspired I am more likely to spend some time meditating as it really settles down the rest of my life and thoughts and allows me to just flow alongside time rather than fighting it. 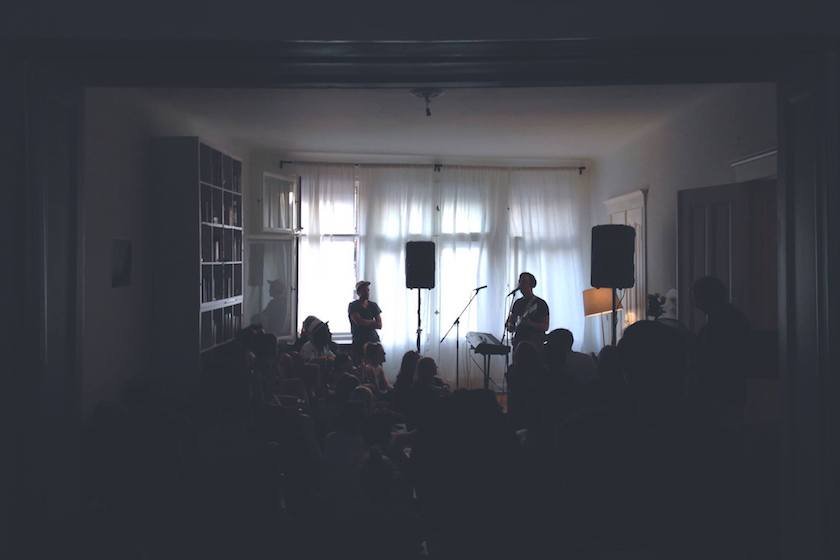 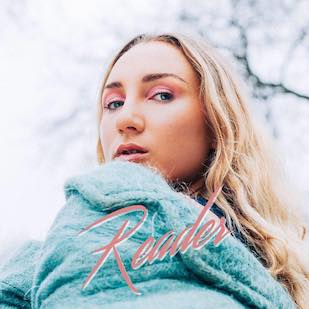 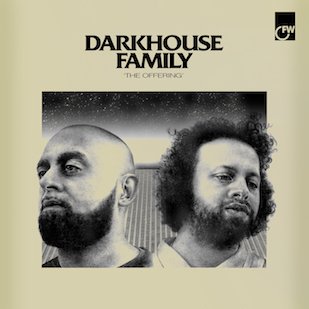 We caught up with the distinguished Welshmen for an insider's guide to their stomping grounds.