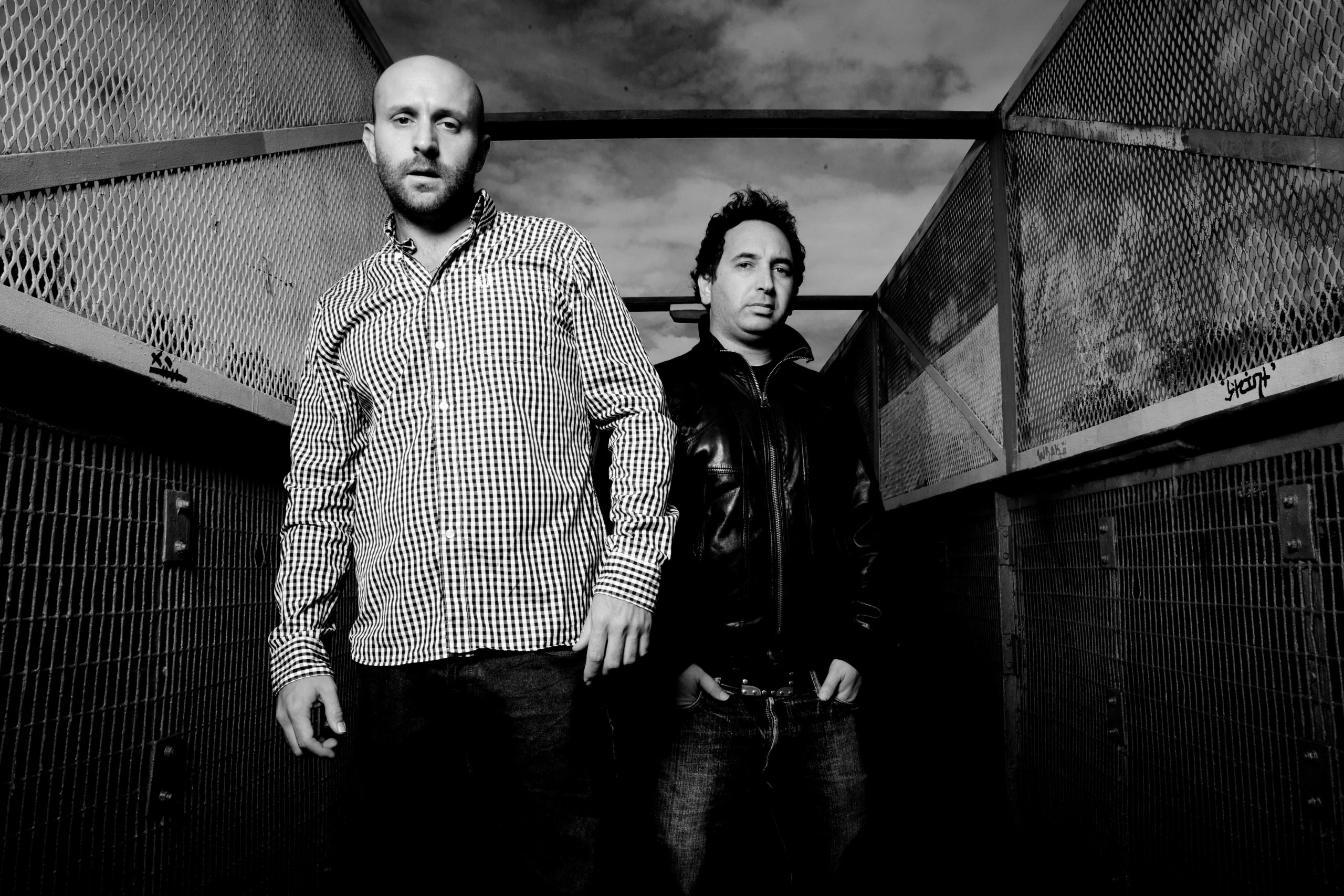 Paving the way for their sixth studio album, dynamic duo Freestylers are set for a huge summer. Renowned for their eclectic mix of electronica, breakbeat, house and more, the dance music veterans are celebrating 25+ years in the game with one of their biggest packages to date. ‘

Other Worlds is set for release on the 20th August, but in the meantime, all eyes turn to their brand new single Fabulous, a grooving funkadelic record that features an incredible vocal performance from Scarlett Quinn.

To celebrate their collaboration, and the many other people Freestylers have joined forces with over the years, they’ve put together a list of artists they love to work with:

I first heard Scarlett on a Stanton Warriors track and thought she sounded amazing. I met her at a boat party a couple of years ago where I was DJing and she happened to be performing, so we got chatting after, and I said I have the perfect track for you to have a go at.

After a bit of back and forth we came up with the song Fabulous, which is our next single and taken from our new album.

I met Tenor Fly back in the early 90s whilst programming for Rebel MC (Congo Natty) and was immediately blown away by his vocal skills and command on the mic.

Fly was already a big established reggae artist in his own right but it was the magic of fusing his vibe and the early sound of jungle that got him most noticed.

He was such a big character in the studio and on stage and I’m pleased that he was part of our musical journey too. RIP.

We got to work with them on our first album We Rock Hard and it was dream come true. As kids growing up you never think you’d meet your musical heroes never mind recording a track with them. They totally inspired a generation of music producers, DJs and breakdancers with their songs, produced non other by the legend that is Arthur Baker, it was actually him that hooked us up to do the collaboration.

Their music seemed so magical and totally futuristic in the early 80s compared to anything else, plus it was artists like this that gave birth to the culture of hip-hop.

For me the best female rapper ever, hands down. She was blessed with such a distinct tone in her voice that could spit bars with such venom.

When working on our new album we had a great old school hip-hop backing track that we wanted to get her on. We reached out to her, she loved the track, we sent her a contract and paid 50% of the fee up front as well as paying her to record it in a studio, she went to record it but there was an issue with the recording, or so she said, then Covid hit!

She initially kept in touch and promised to get the vocals recorded but then went quiet on us. We really do want her to record the vocal or if not pay back the fees but our requests have so far been ignored. Such a shame, but we still love you, Roxanne, and one day you never know it may get made! Watch this space.

For those that don’t know, Bob James is one of the most sampled artists in the history of modern music, probably on par with James Brown.

From hip-hop, jungle, breaks to house music, you would’ve heard something of his in all these genres. Therefore, it would be amazing to collaborate with him on something new but try and capture a vibe of yesteryear.

The man is a musical genius. 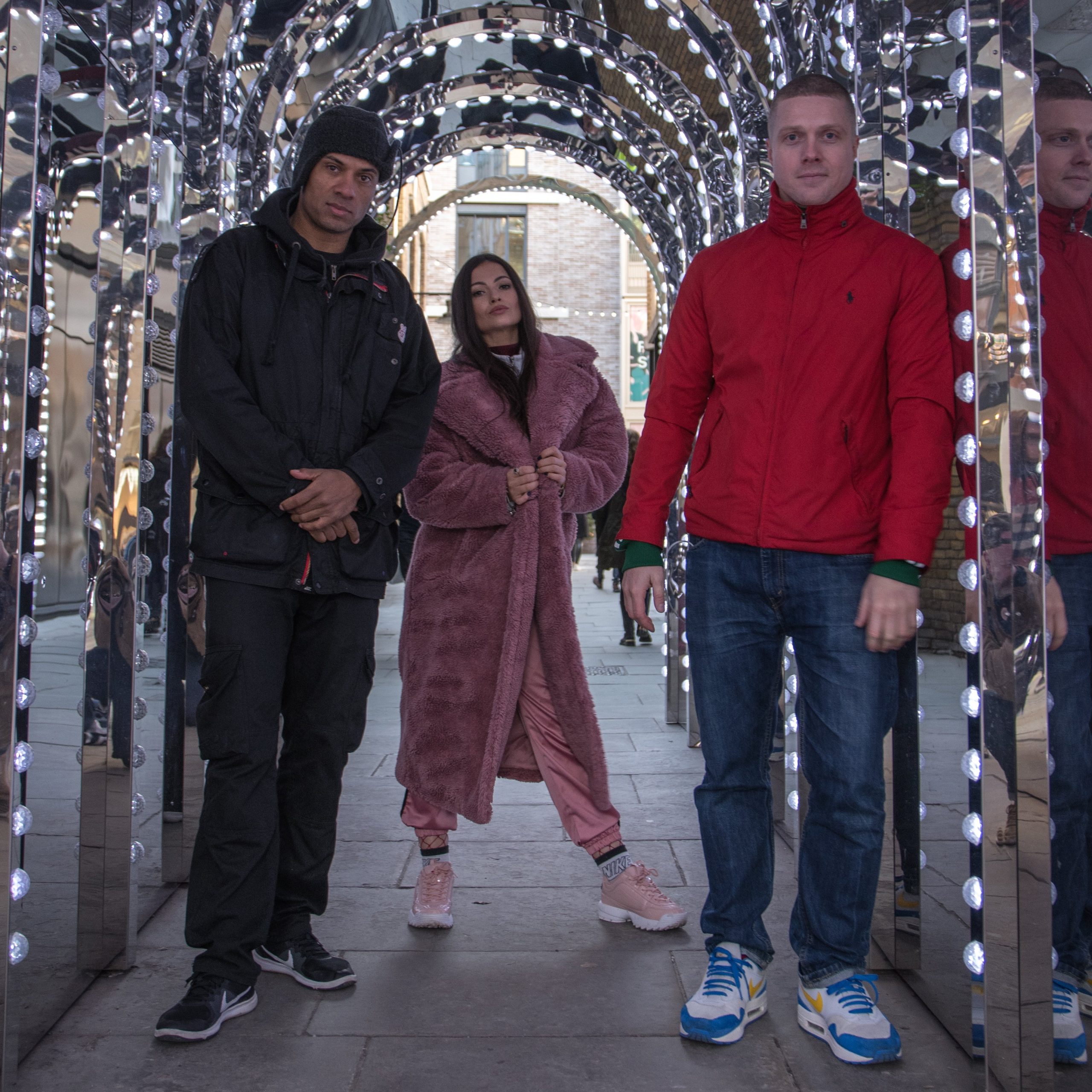 Summer is here - a classic resurrected by the Irish Moss crew.