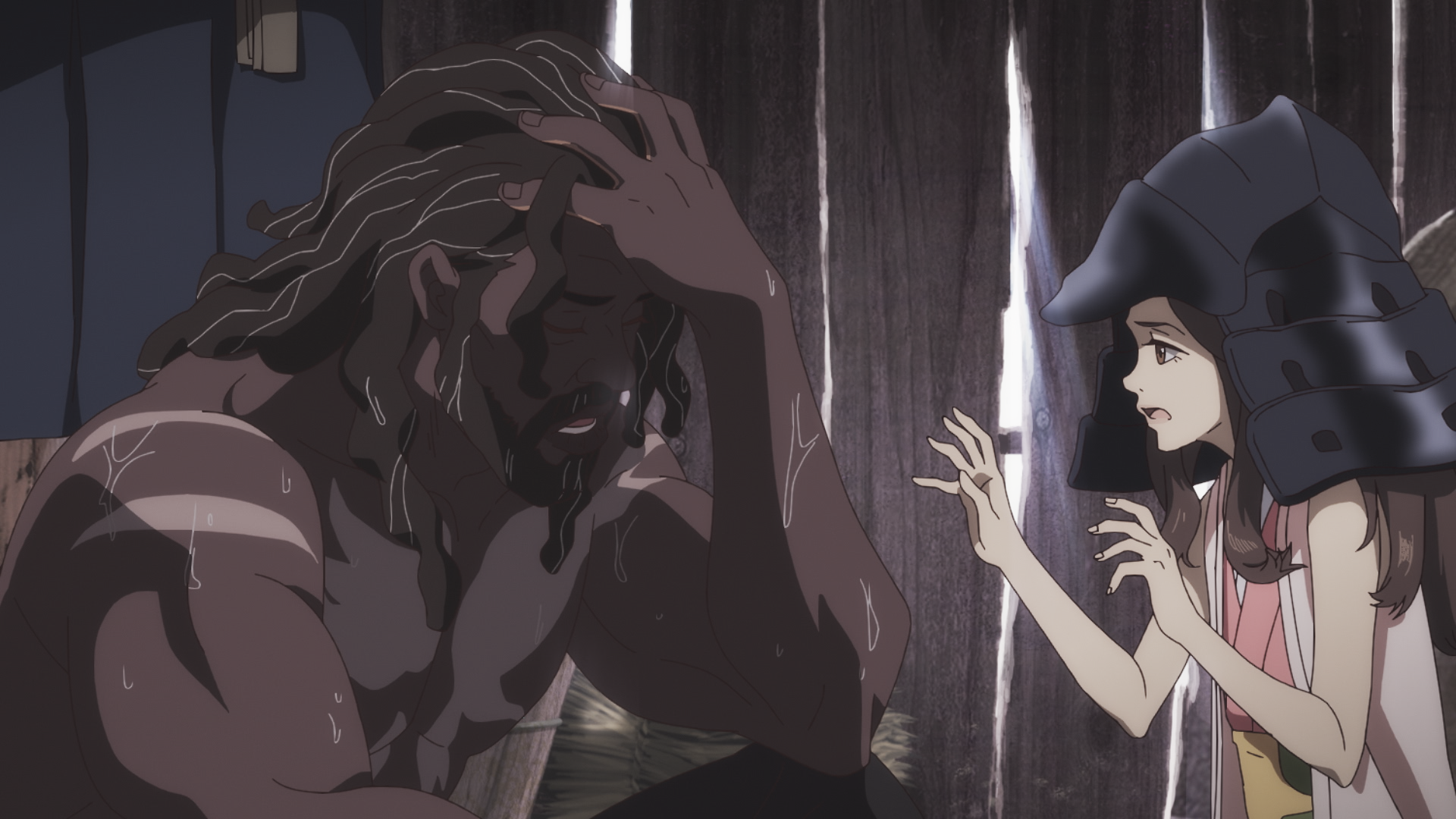 Thomas acts as exec producer and director, working with revered animation studio MAPPA (Attack On Titan: The Final Season) and director/animator Takeshi Koike. LaKeith Stanfield is the voice of Yasuke.

The series is inspired by the true story of Yasuke, the ‘greatest ronin ever known’, in this version struggling to maintain his own peace against a backdrop of mechs, magic and a mission involving a mysterious child.

Watch the trailer below, and order the soundtrack here. 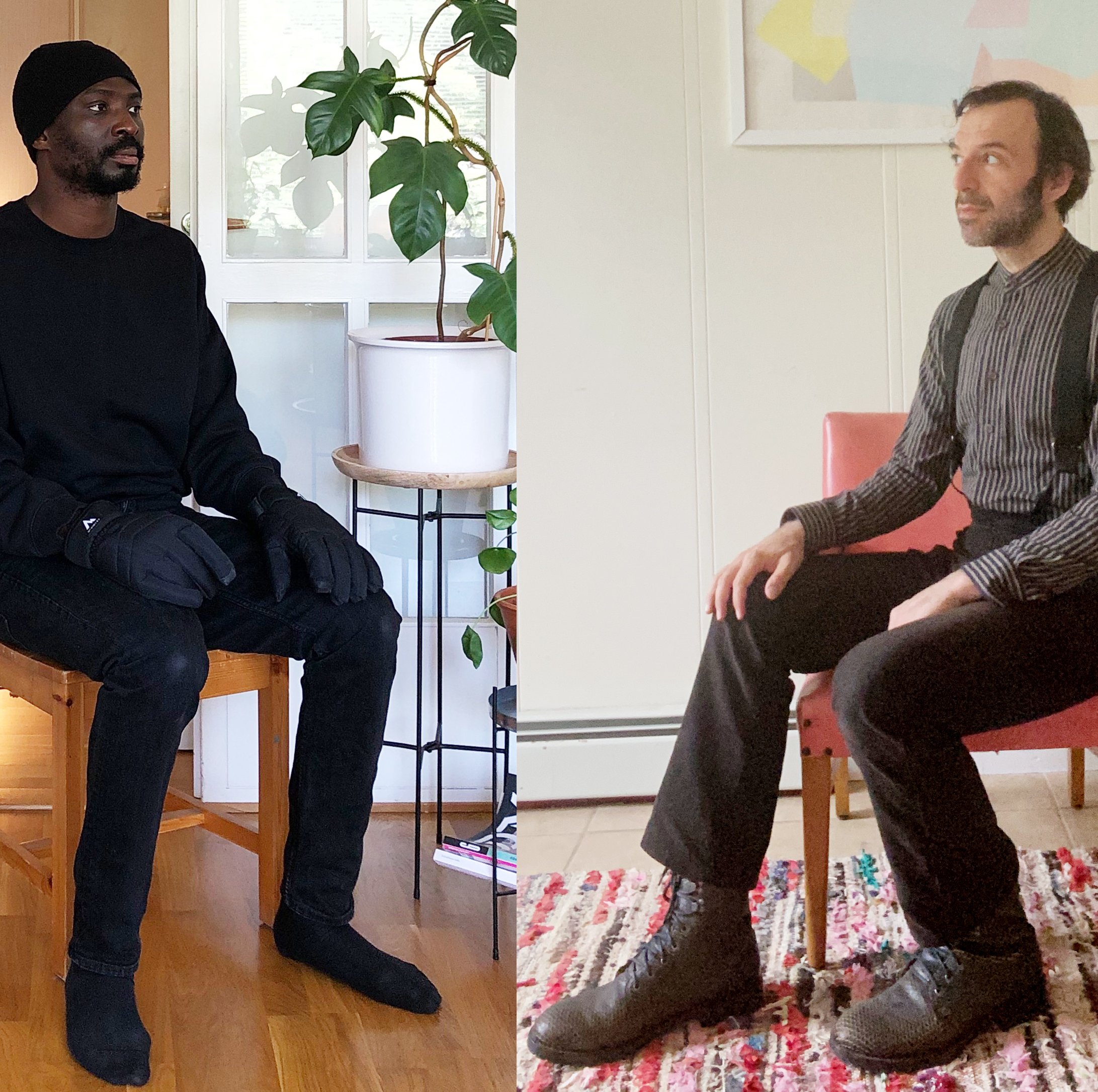 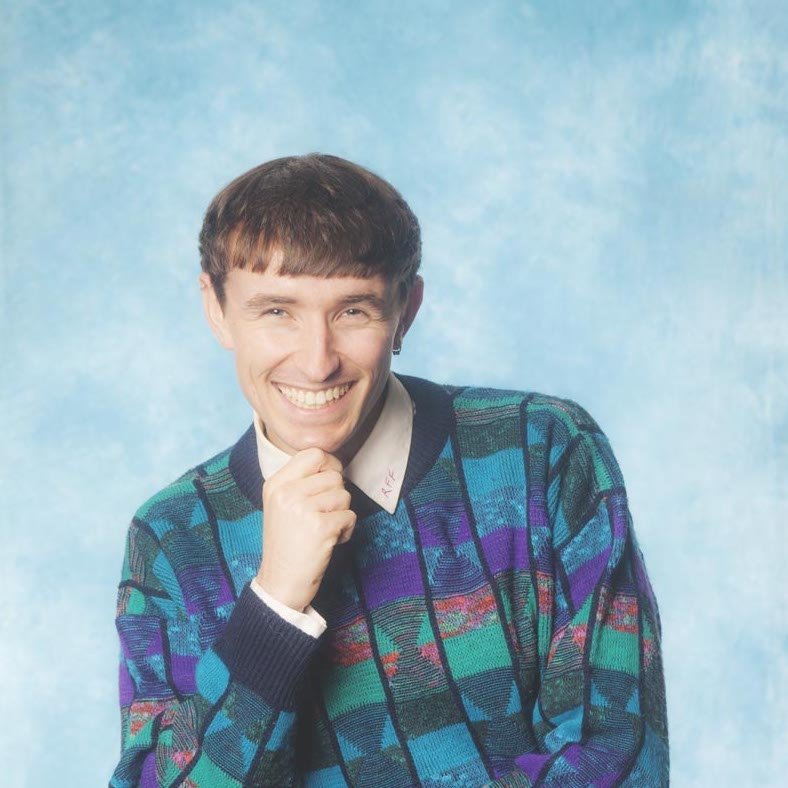 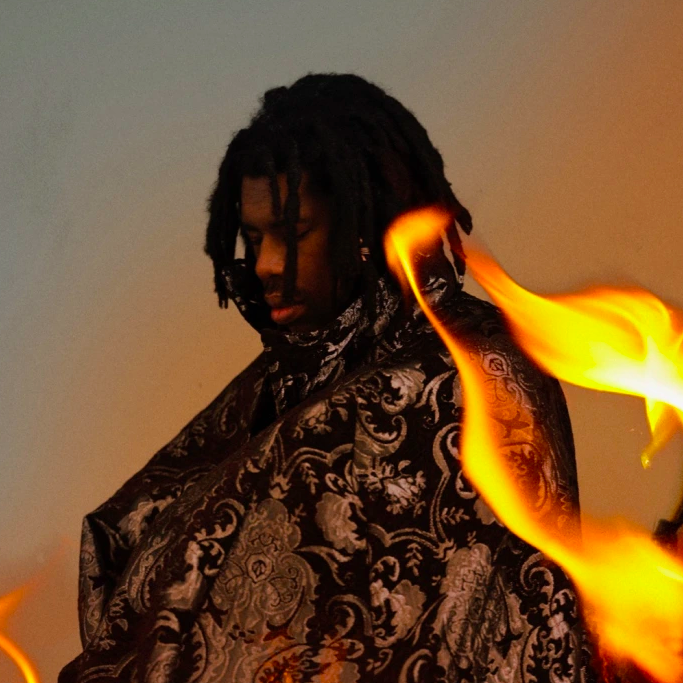