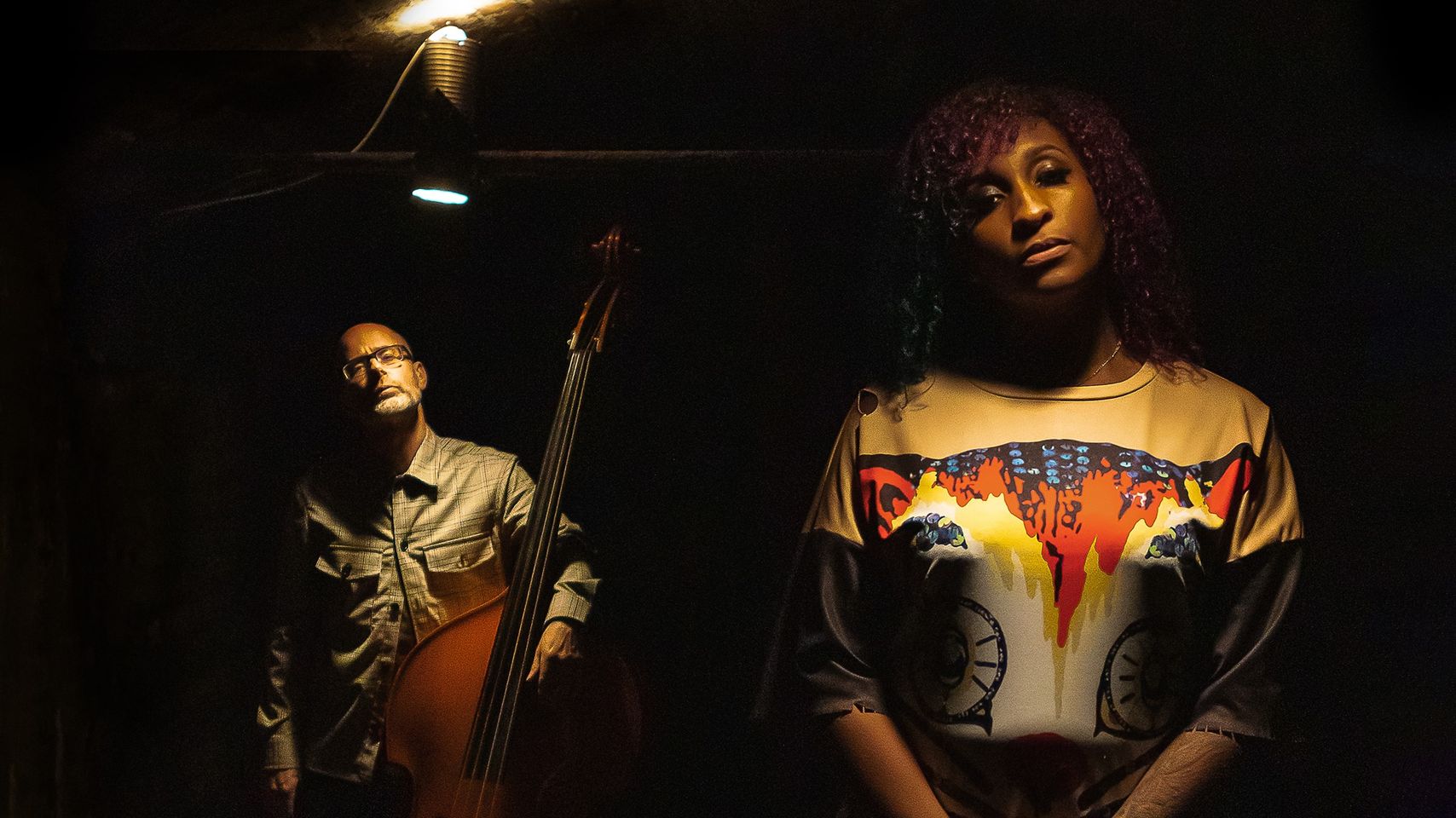 Not just another powerful track from the British group, this is also a film soundtrack, to accompany the extraordinary shadow puppet film of the same name, created by the young British/Caribbean artist Cole Morris.

In a response to last year’s notorious announcement by the Commission on Race and Ethnic Disparities that the UK was not institutionally racist, this stunningly realised film uses the original track as its inspiration to portray a world  filled with demons, monsters and politicians, telling a story of corruption, racial/social injustice, cultural appropriation, riot and revolution.

Director Cole Morris, 21, spent 5 months creating and filming over 100 pieces of intricately cut cardboard to create all the puppets, scenery and effects.

“I thought about using digital animation but the physical, analogue movement of the cardboard was so much more interesting, almost magical. I have been able to create impossible scenes and show far more challenging images than I would have been able to using live actors.”

The film fiercely represents recent British political stories, including the Black Lives Matter protests, the pulling down of colonial statues, and of course ‘Partygate’.

Aziza + Finguz add, “The Institutions of the UK now only seem to exist to serve themselves. They need to listen, or there is trouble ahead. This film shows our frustrations, and we hope it inspires others to think, act and create to inspire real change.”

The song has quickly become the encore song of their already frenetic live sets from We Out Here festival to Tramlines.