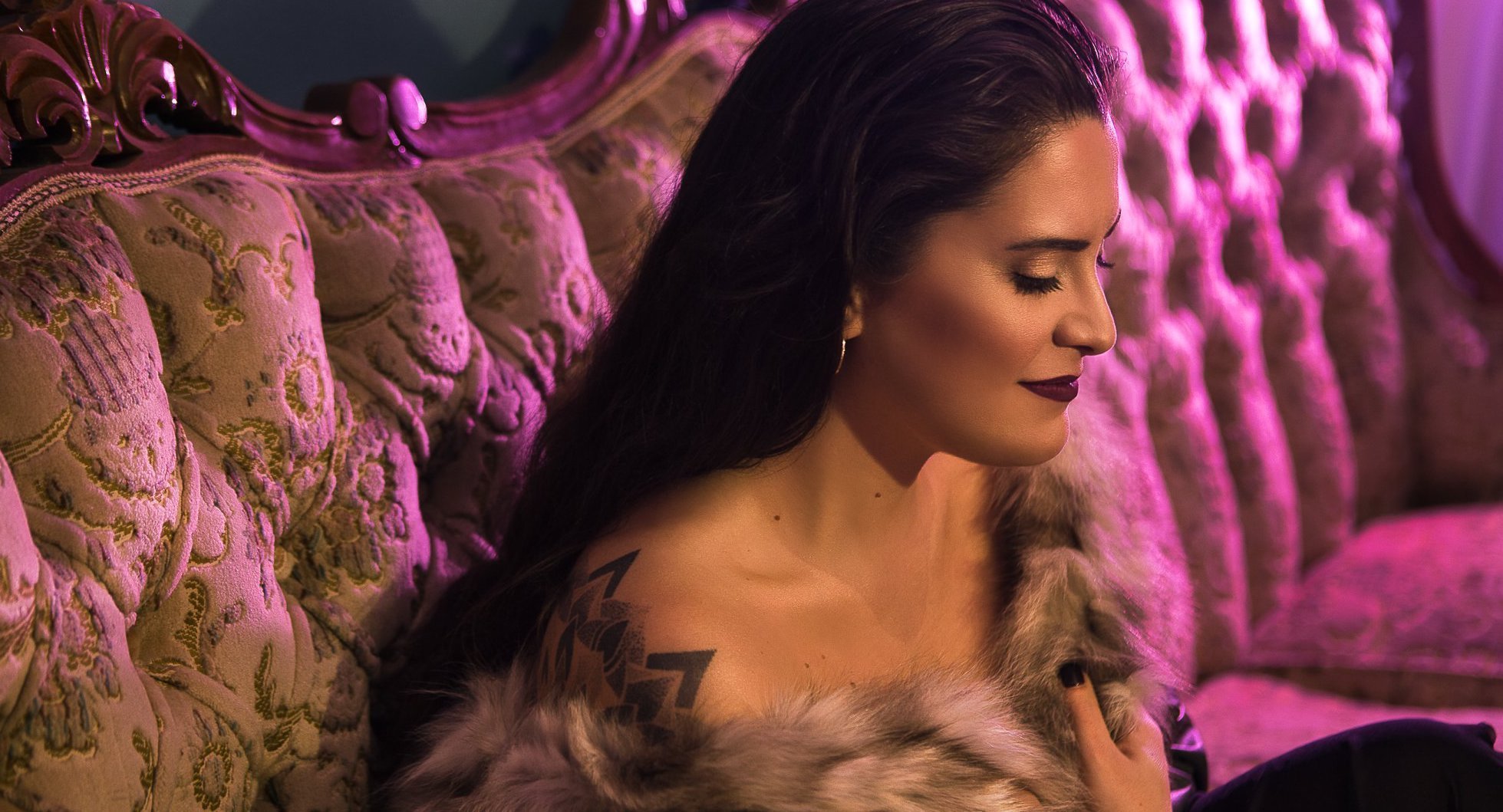 Please give a big hand to Juno. The Athens-based singer/songwriter began her music career as a classical soprano before making a jump across to modern styles. Dropping her first single, The Leap, in 2017, a collaboration with producer The Jovian Kid which signposted her epic, dreampop sonics. She’s worked with Auditory Canvas, DistantStarr and Buddy Leezle and continues to develop her own writing and production with her newest release, four track EP Closer.

What made you cross over from classical music?

The realisation that I can express myself equally through modern music as well. I was already in my fourth year of studying classical singing with all the challenges that arise from such a demanding exercise and I was doing live shows with rock cover bands so the two practices were colliding.

That’s when I switched to modern singing which I found to be just as hard and has so many emotions. But classical studies gave me amazing perspective and insight of the nature of my instrument and I was introduced to music theory and harmony as well, so in a sense it was a natural personal development and evolution.

How would you describe your sound? Is it frustrating trying to explain that to people?

I would describe my sound as electronic cinematic pop. Firstly, because my main soundscape is in essence electronic, secondly because (I believe) it has that emotive cinematic feel to it, and lastly because of the progressions that are being used when I’m making music are under the pop umbrella. Pop music is truly a big embrace and I have such respect for a genre that incorporates so many emotions and subgenres.

If people can’t put a tab on my music, not only is it not frustrating but it’s gratifying in a sense, as it can only mean it can arouse many different emotions! People engage honestly and with genuine interest with such conversations!

Please tell us about the Closer EP and how it’s a development from your previous works.

The EP is comprised of four tracks, a total of 13 minutes of musical work. The album’s titular song is a moog-style synth-driven track with a strong punch drum-beat. This is followed by Minimalism, a strong bass and kick, trip hop dynamic track.

…the realisation of art is made through its spectators.

Crash is an ode to romanticism with its marching drum beat and powerful distorted wood-winds and sirens. Last but not least, Automation is a spacey, cinematic piece of music with strong moog-style basslines and captivating chants.

It’s the first time I’ve released an EP and not just a single that is entirely my own since Love in Stereo. In that last year I was able to become more creative, express myself more honestly and I also honed my producing skills in a more wholesome manner. 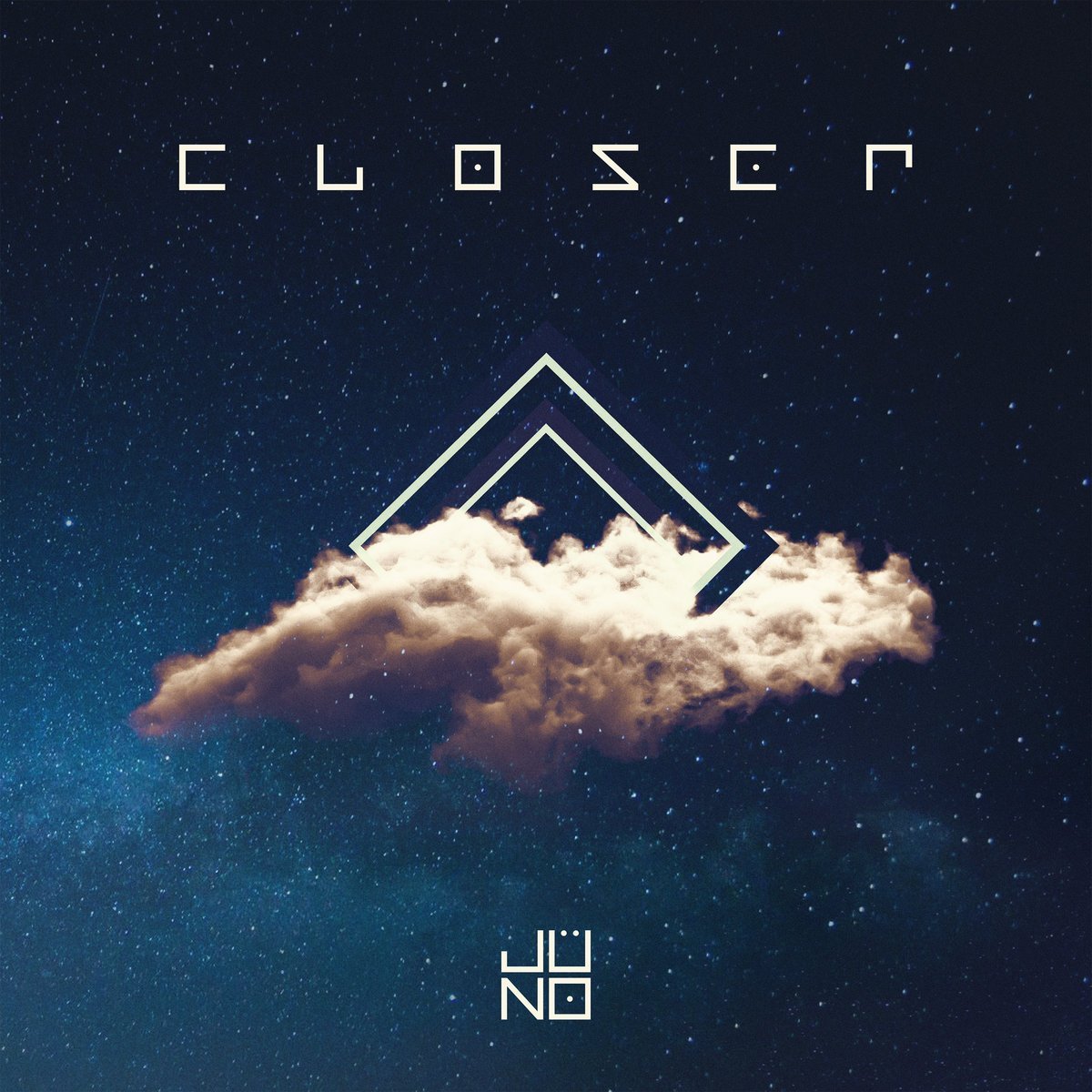 What do you consider your greatest successes so far?

Of course, being able to create and release music is in itself a major success as it beats time and entropy. I consider the fact that people enjoy and appreciate my music the greatest success. After all, the realisation of art is made through its spectators.

In practical terms, being able to catch myself on the radio and get so much constructive and positive feedback from people are considered my personal milestones.

Please tell us about some of your collabs so far and what you’ve learned from them.

I would like to talk about the Jovian Kid as he produced my first EP The Leap, our collab was very fruitful and the outcome was very beautiful and something to be very proud of.

He was the one who introduced me to music production and FL Studio, my DAW (digital audio workstation) of choice. Forever grateful for this!

I would also like to talk about DistantStarr, an amazing American musician, producer and rapper and the person who pushed me to believe in myself and start self-producing my music. We did a lot of music together but only a small percentage has been released so far. I’ve learnt so much from him in terms of sound design and he also introduced me to different genres so I can experiment out of my comfort zone. He’s so dope!

It is so alive and ever evolving, just like the city herself! There’s so much diversity and colour and that shows perfectly in the music scene. I dare to say that there is also so much talent as well.

We have quite a few artists who were able to expand themselves outside the borders as the internet and the social media have helped in a tremendous amount to make that happen. I can also say with certainty that we can expect much more content with an ‘ethnic’ touch and more collaborations between Greek and international artists.

What are you working on now and next?

Right now, I’m preparing for some local live shows while working on my next EP, hoping to be ready in the beginning of next year. I want it to be a concept album this time. Also, I’ve got a couple of collaborations on the way with both local and international artists. I’m more than excited and grateful for all this.