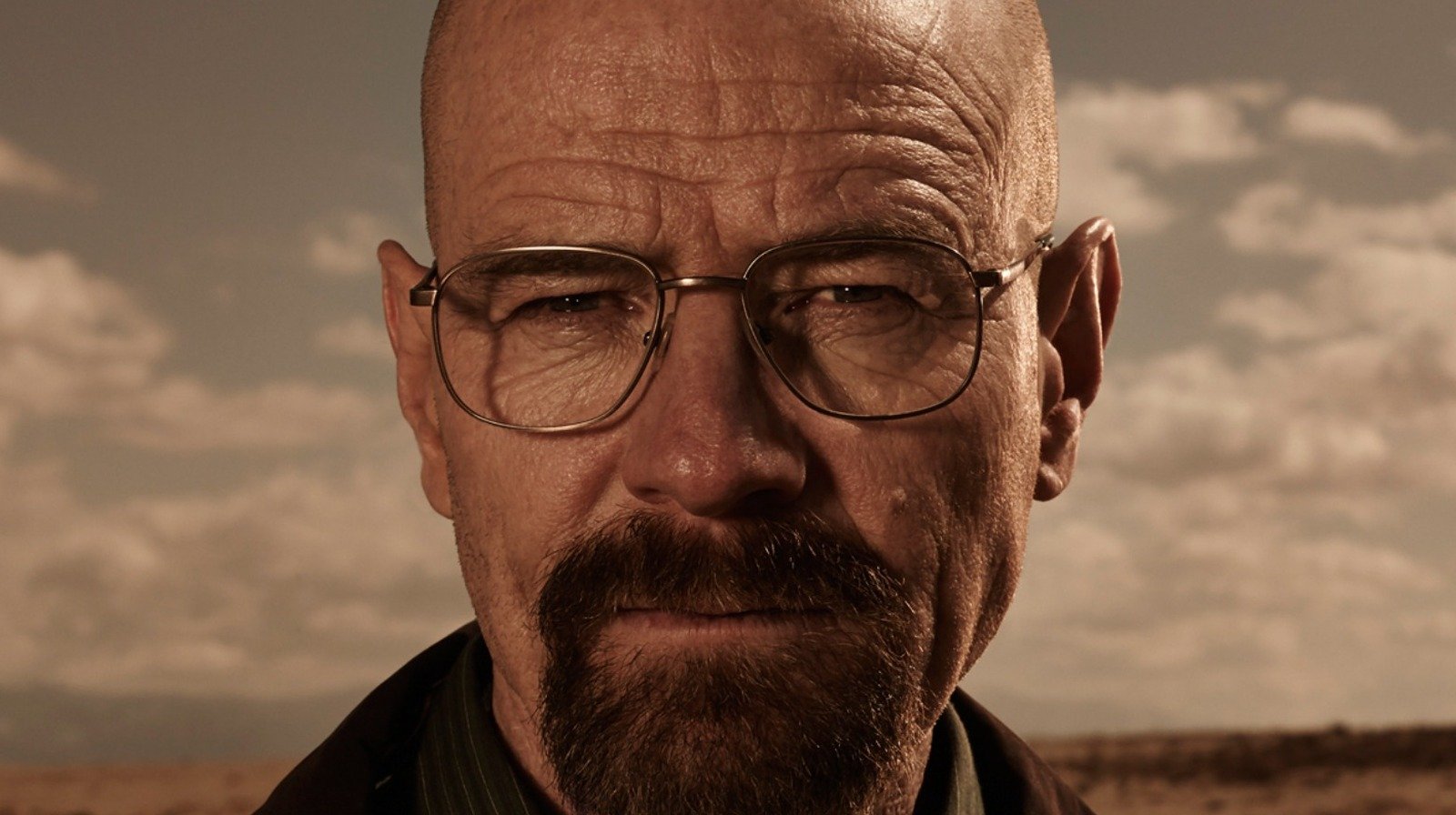 Peaky Blinders instantly became one of the most popular crime shows on TV when it first aired in 2013. The series follows the exploits of the titular gang, Peaky Blinders, in the aftermath of the First World War.

The show garnered plaudits for the stunning recreation of 1920s England and impressive performances from its ensemble cast.

However, Peaky Blinders is approaching its sixth and, reportedly, final season. But before you start reaching for The Crown on Netflix here are 6 shows of epic villainy and plotting that are also widely available to stream. Read on for 6 crime shows not to miss.

OK, you may have heard of this one. And there’s a reason for that: It’s because it’s f**king awesome. So if it somehow escaped your notice first time round. Then here’s your 2nd chance. It’s easily comparable to Peaky Blinders, maybe even better.

The story revolves around Walter White (played by Bryan Cranston), a high school chemistry teacher diagnosed with cancer, as he turns to a life of crime together with his former student Jesse Pinkman (played by Aaron Paul). The two work together to produce and distribute crystal meth so Walter can provide for his family’s future before he dies. Meanwhile, Walter and Jesse face the dangers of the criminal world.

Breaking Bad is still hugely popular and touted as one of the best TV shows of all time. There’s plenty of suspense and the characters are complex and well-developed to the point that viewers can relate to them. Often, the plot is ambiguous, leaving the audience guessing. This critically acclaimed show has certainly kept its viewers hooked and wanting more.

Ozark, another certified hit, has become a favourite among crime fans.  The show follows a family as they’re uprooted from the suburbs of Chicago and relocate to the rural Ozarks to work on a money-laundering scheme for a Mexican drug cartel. The storyline is tightly woven and spirals into an intense tale of murder and crime.

With plot twists o plenty Ozark stands out as stellar entertainment. Which is why it’s also often compared to the critically acclaimed Breaking Bad. See above.

The Colombian drug war is an interesting subject for TV, and Narcos does a great job portraying its characters. The show’s cast of characters is incredibly diverse and the protagonist, Pablo Escobar, is fascinating to watch. The violence is often brutal, but it never fails to get its point across.

While the show’s plot is a bit predictable, the show makes a lot of sense. From the Drug Enforcement Administration (DEA) agents to local law enforcement to dodgy hip-hop references, Narcos is an entertaining yet sometimes gruesome TV series that’s recommended for mature audiences.

While some critics find fault with the show’s premise, Narcos has become a hit.  The show depicts the struggle of the smuggling network to evade US law and avoid the enraged Colombian government.

Set in the 19th century, Taboo is one of the most promising TV shows on the air this year. Among its selling points are its intriguing storyline and beautiful art direction. The sets are well-crafted with accurate detail.

Taboo is a gritty drama, a perfect match for actor Tom Hardy. His character, James Delaney, is an adventurer who’s not a stranger to treachery, conspiracy, and murder.  The other characters also struggle with their inner demons while clinging to their dark past. Regrettably, most audiences have not heard of the show despite its excellent cast.

The Boardwalk Empire is a show that chronicles the life and times of the New York mafia in the 1920s. One of the things that makes this show so unique is the period, Prohibition era, setting. The show depicts the burgeoning sex culture and drug trade of the time and does so in dramatic and often thrilling style.

The show blends both real and fictional characters in its storyline. Some of the most notorious gangsters featured include Al Capone, Johnny Torrio, Meyer Lansky, and many more.

The Wire is rightly heralded as possibly the greatest TV show of all time – in any genre. It was the show that launched Idras Elba into the mainstream as the infamous kingpin, Stringer Bell. But when the show first arrived on US screens in the lates 90s, it barely got noticed. Set in crime ridden Baltimore – The Wire was shot in a raw social realist style and even more unusually for the Crime genre at the time, focussed on the motivations and internal conflicts of the criminal underworld figures it portrayed. Each season was told from the perspective of a different strata of Baltimore’s establishment often drawing parallels between the drug dealers and those trying to catch them. Plus whip smart dialogue, a host of unforgettable characters and elevated Shakespearean plotting.

So – if you love watching Peaky Blinders, then enjoy these picks for your next boxset binge.