Last year’s collaboration between Jneiro Jarel and DOOM sent hip hop fans around the world into a frenzy. Now, following first single Guv’nor, a second official video has surfaced, this one for Bookhead. Shot in London, and directed by Steven Powers aka ESPO, the video explores his and DOOM’s response to modern surveillance.

You can watch the making of video below.

This single will be available for pre-order around the 8th July. And if this wasn’t enough, an extended version of JJ DOOM’s Key To The Kuffs album is penciled in for August.  Entitled the Butter Edition, it will feature new tracks and remixes by Clams Casino, Beck, Badbadnotgood and more. Stream a sample of album tracks here.

This will come welcome news for DOOM fans following Madlib’s recent admission that a sequel to his and DOOM’s heavily lauded Madvillainy is still a long way off. 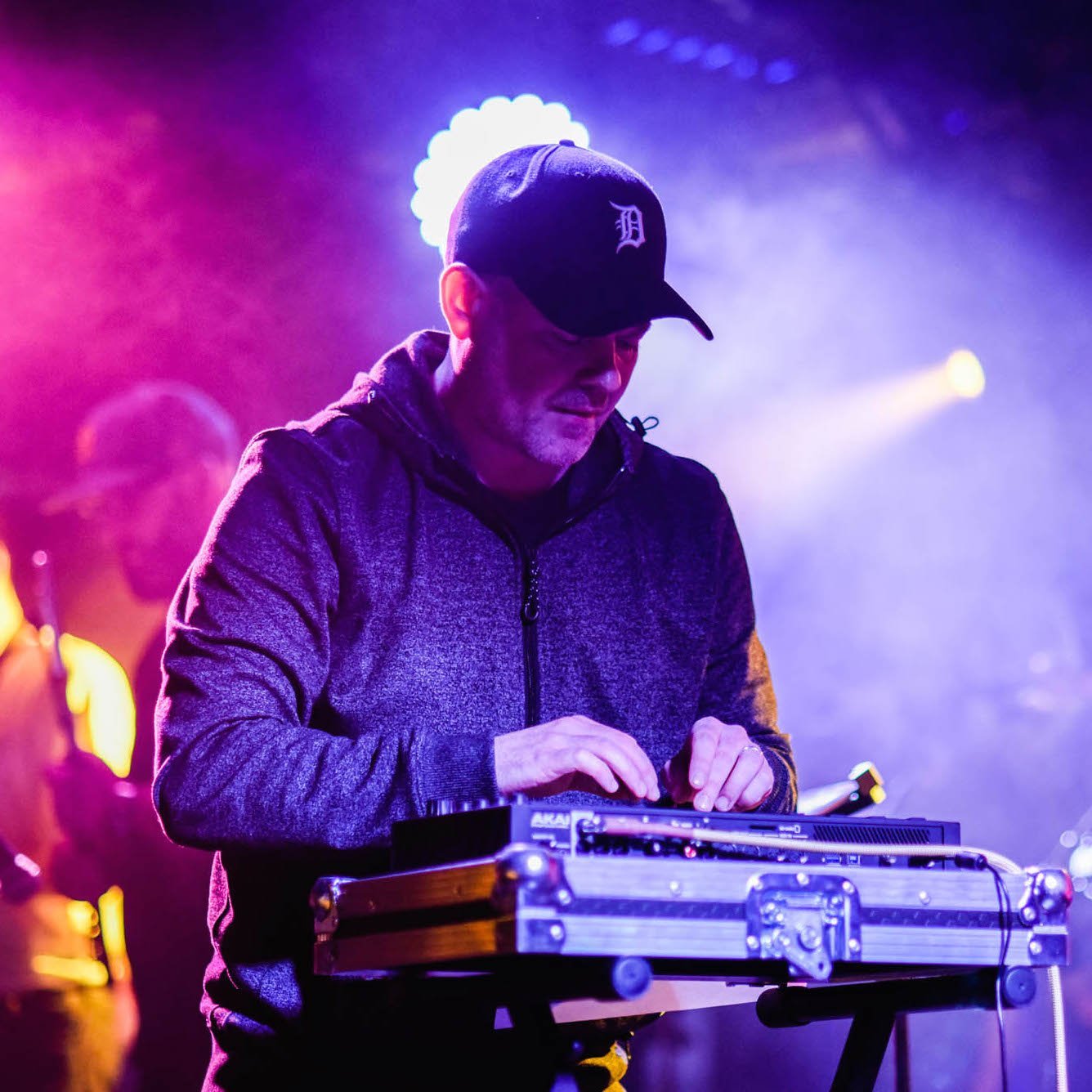