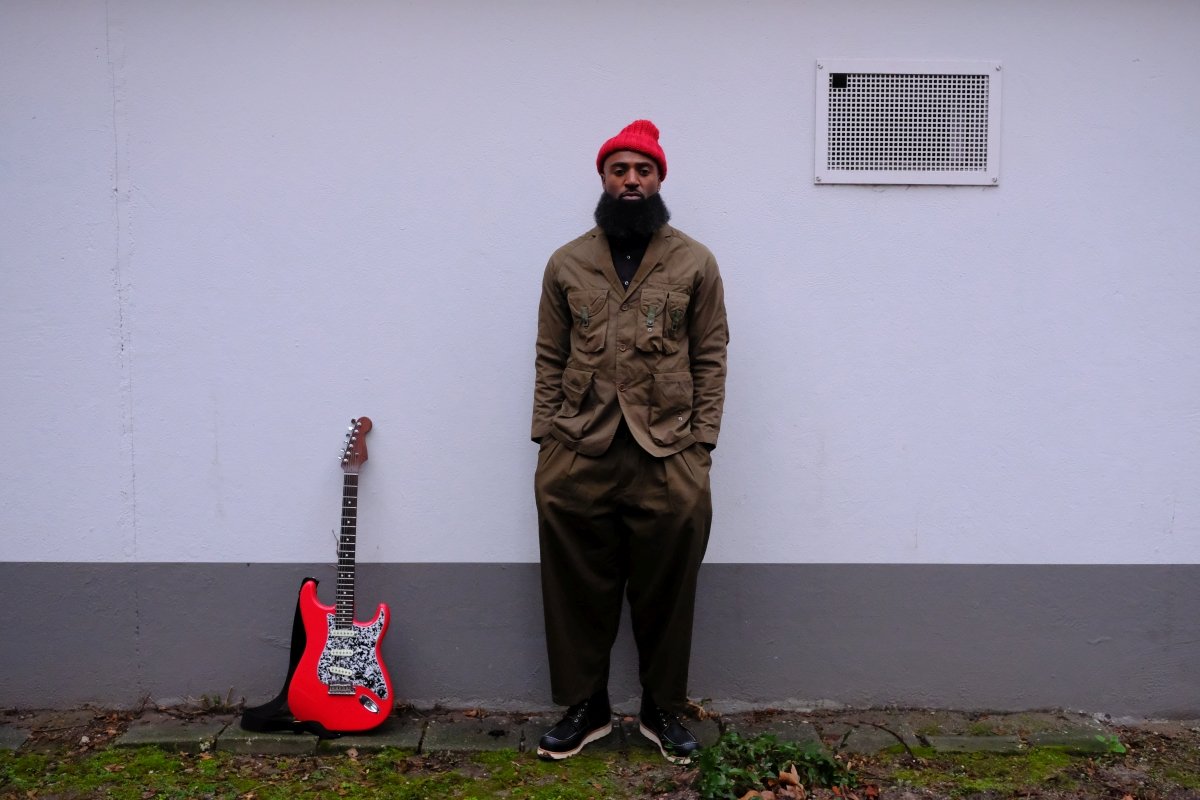 “My identity was forged in conflict,” explains Olivier on the theme of Confliction.

“From language and spirituality to race, from animism to Catholicism. From West African languages to French, from black to white. With each disruption came acceptance, adaptation and rebirth. Change comes for us all. No one is exempt. What will you do when it’s your turn?” 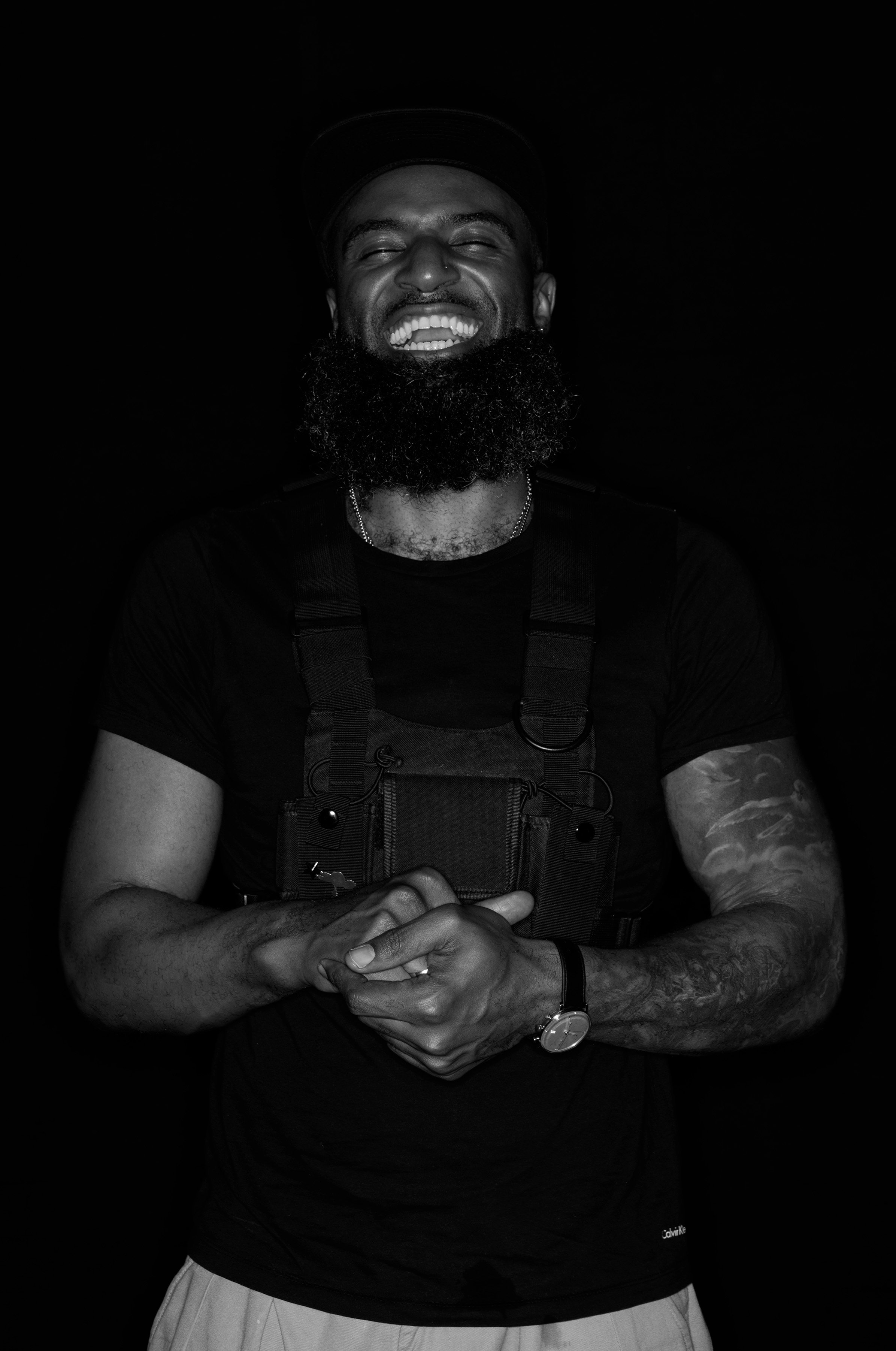 Having spent time bouncing between bio-science in the day and music at night in the past, Olivier went back to his birth name for his artist persona after featuring for the likes of Onra, Hudson Mohawke, C2C, Laura Mvula and German rockers, AnnenMayKantereit – he’s now swung the pendulum over to smoky blues, rock and funk. 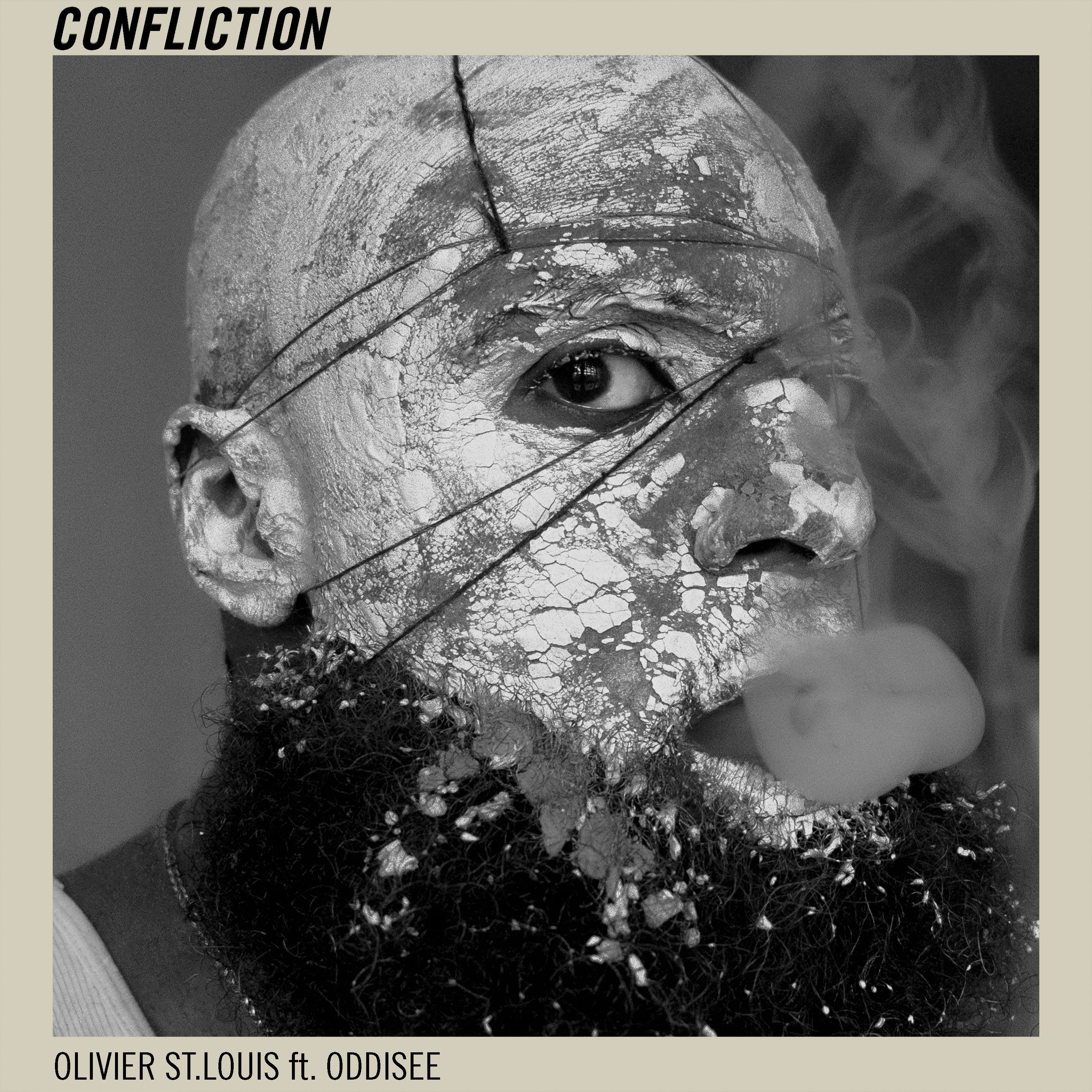 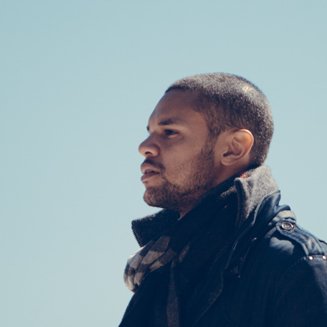 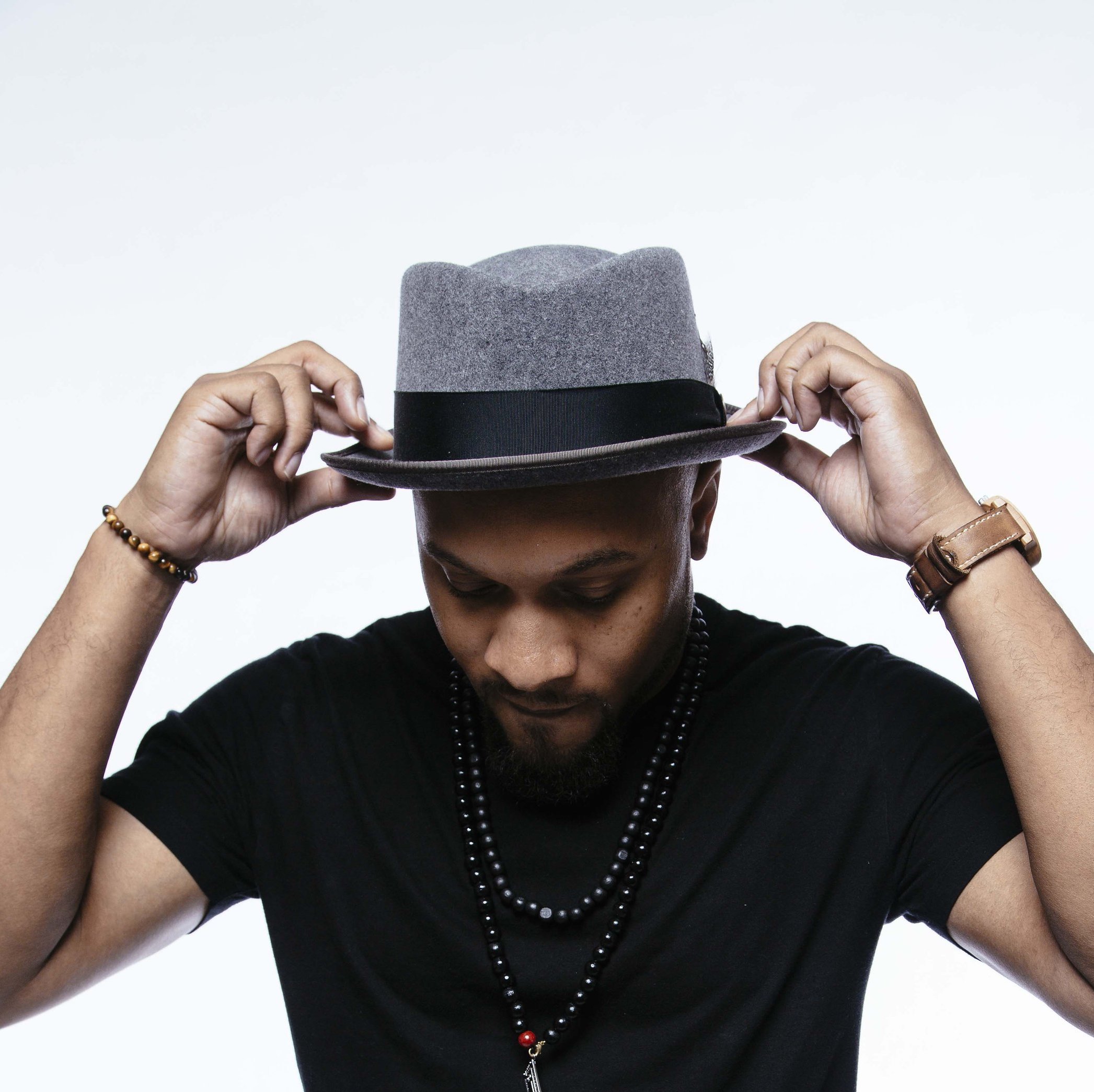 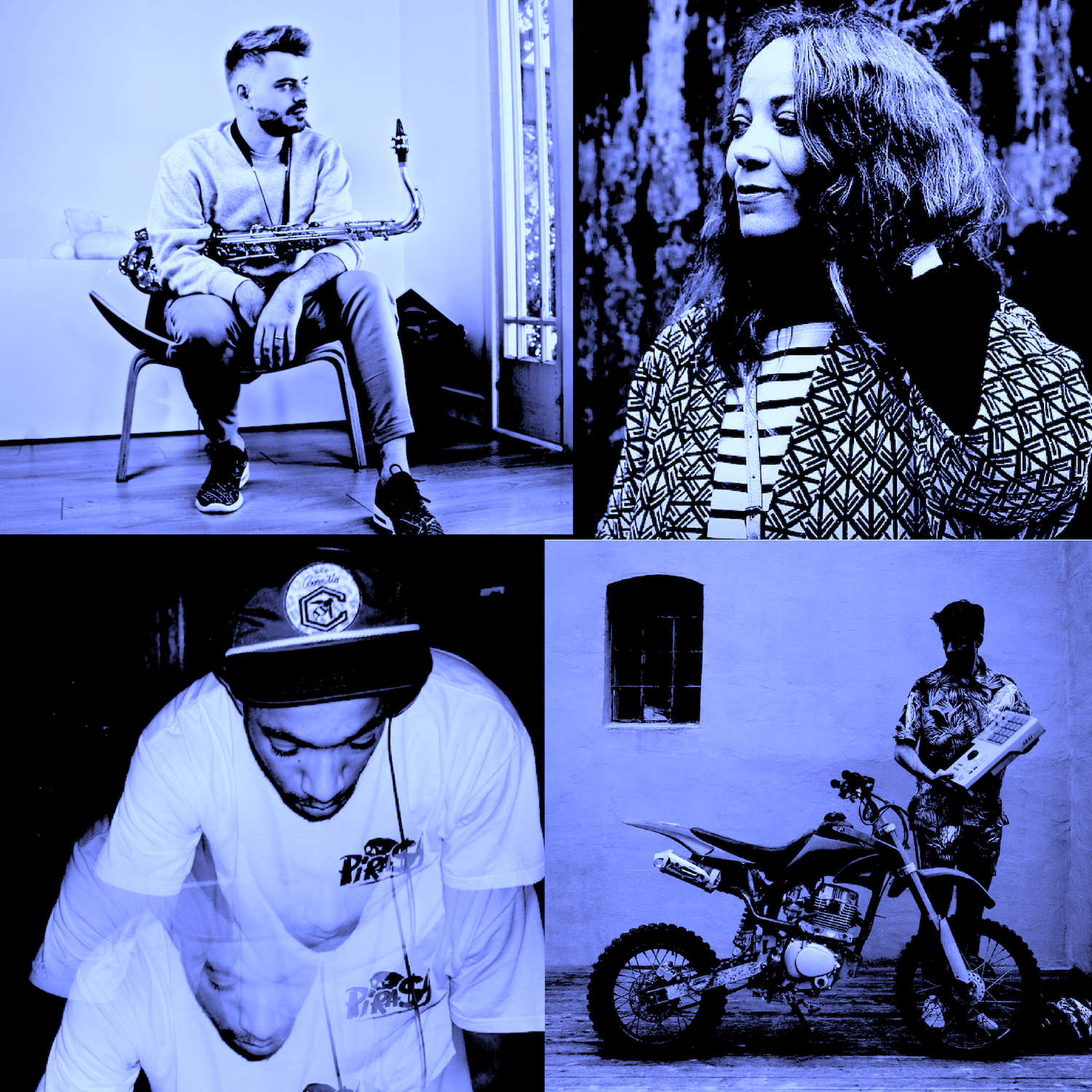 United in the face of adversity, thirteen tracks of the best new music out of the continent.