Six years after their debut album Suede Comet, Burgundy Blood return with a short film to accompany their newest work.

The crew inhabit that cross-dimensional, esoteric hip hop path trodden by the likes of Kool Keith (who appeared on their first album after Burgundy Blood warmed up for the Ultramagnetic MCs in Hebden Bridge), Mongrels and MF Doom, tongue deadly serious in cheek. 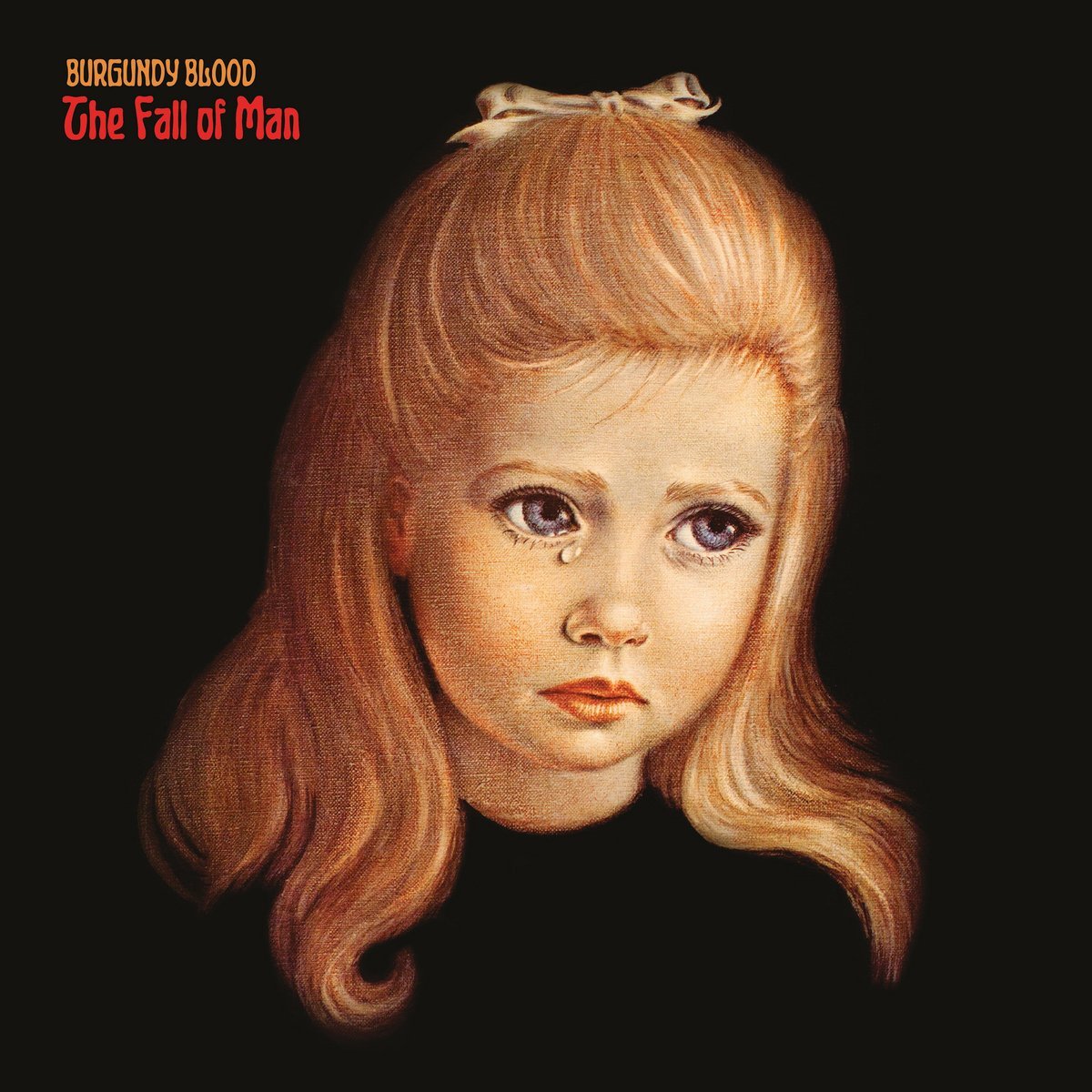 The album’s out now and features Jehst, Juga-Naut and Lunar C.

Buy the vinyl here, or stream and download here. Watch the film The Fall Of Man, directed by Dave Thacker, below. 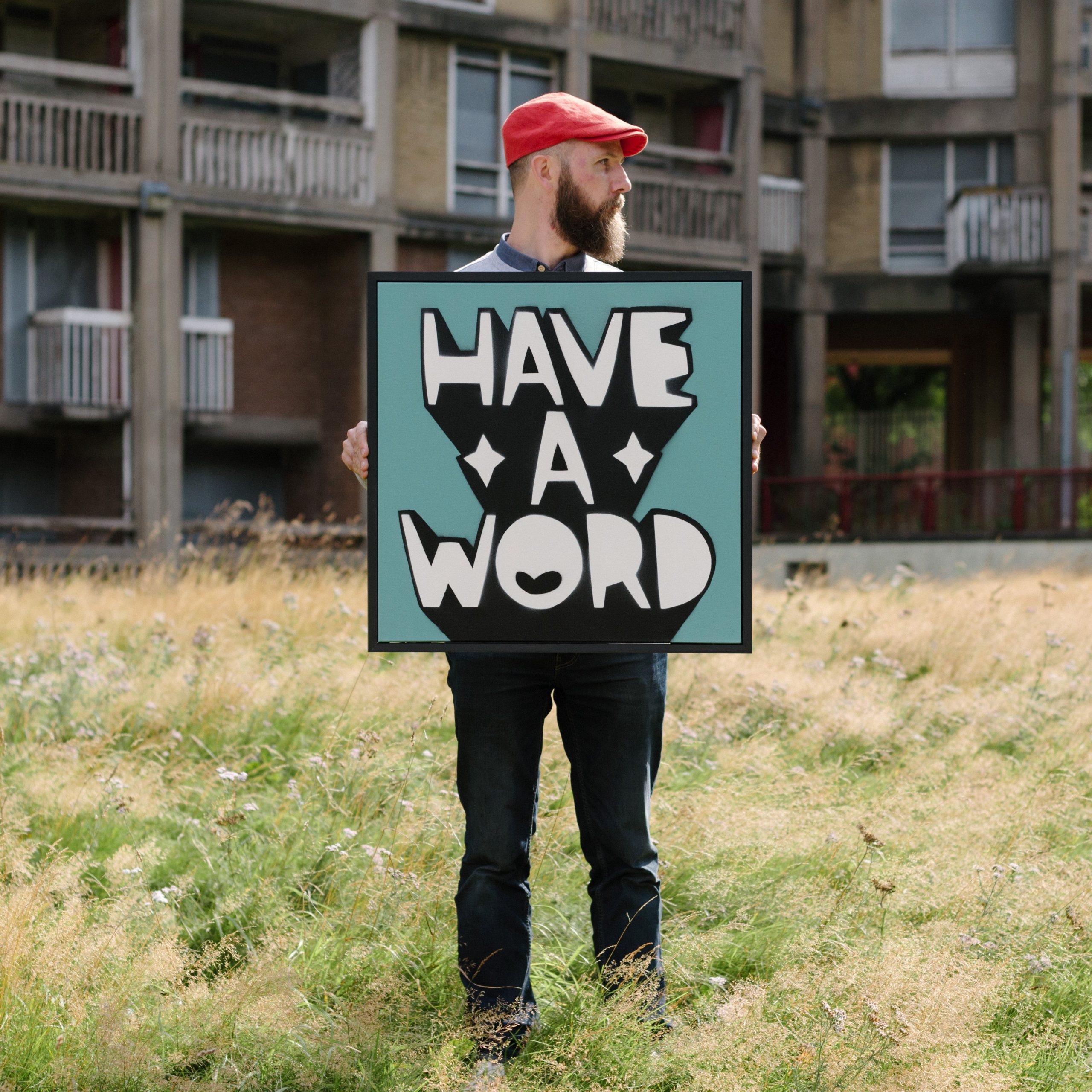 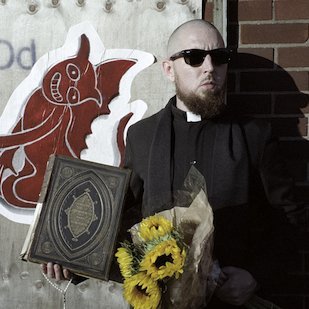 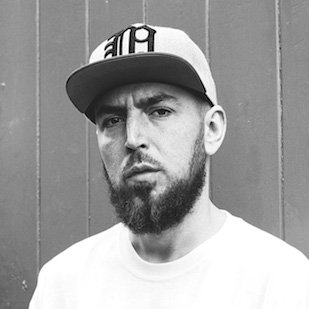