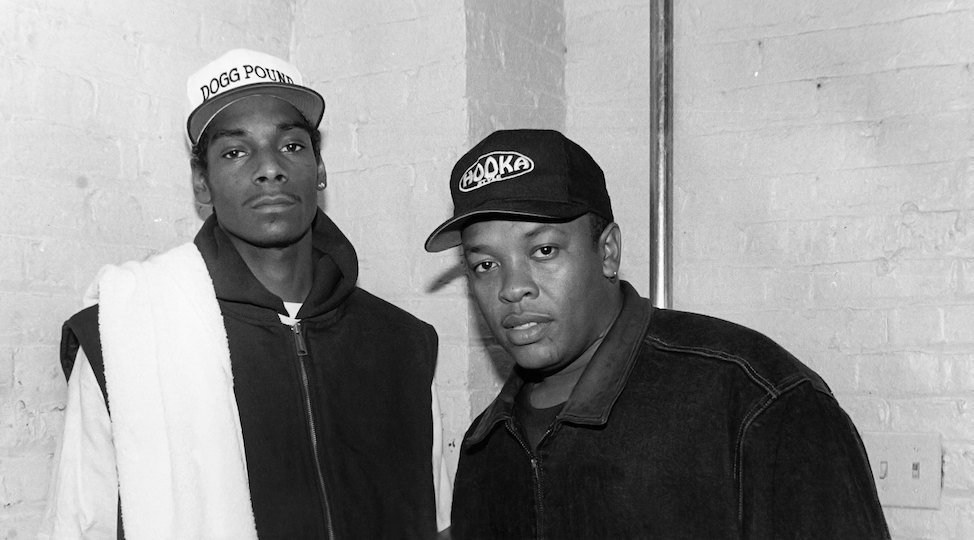 Last August, a pair of rappers audaciously launched an attempt to try and take down Snoop Dogg, Dr. Dre, Suge Knight, Warren G, Kurupt, and the estate of Nate Dogg in a lawsuit that alleged that the defendants plagirised their work in the classic G-funk song Ain’t No Fun (If the Homies Can’t Have None).

Antonio White and Craig Ward requested unspecified damages, as well as a jury trial, in a copyright complaint stemming from the 1993 song.

Now a California court has dismissed the case, determining that the lawsuit was filed too long after the song was initially released, and that they only had three years after the song had come out (until 1996) to make their complaint. 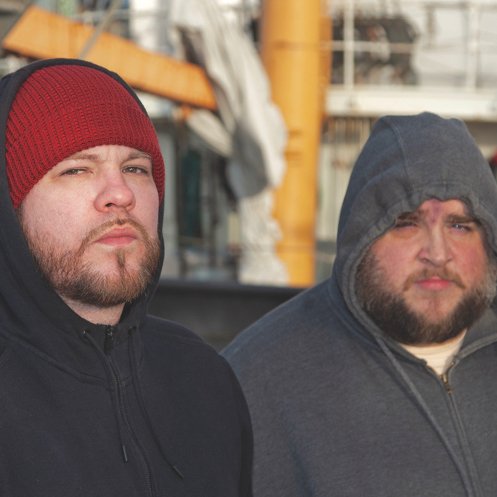 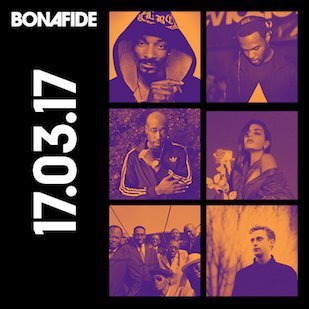