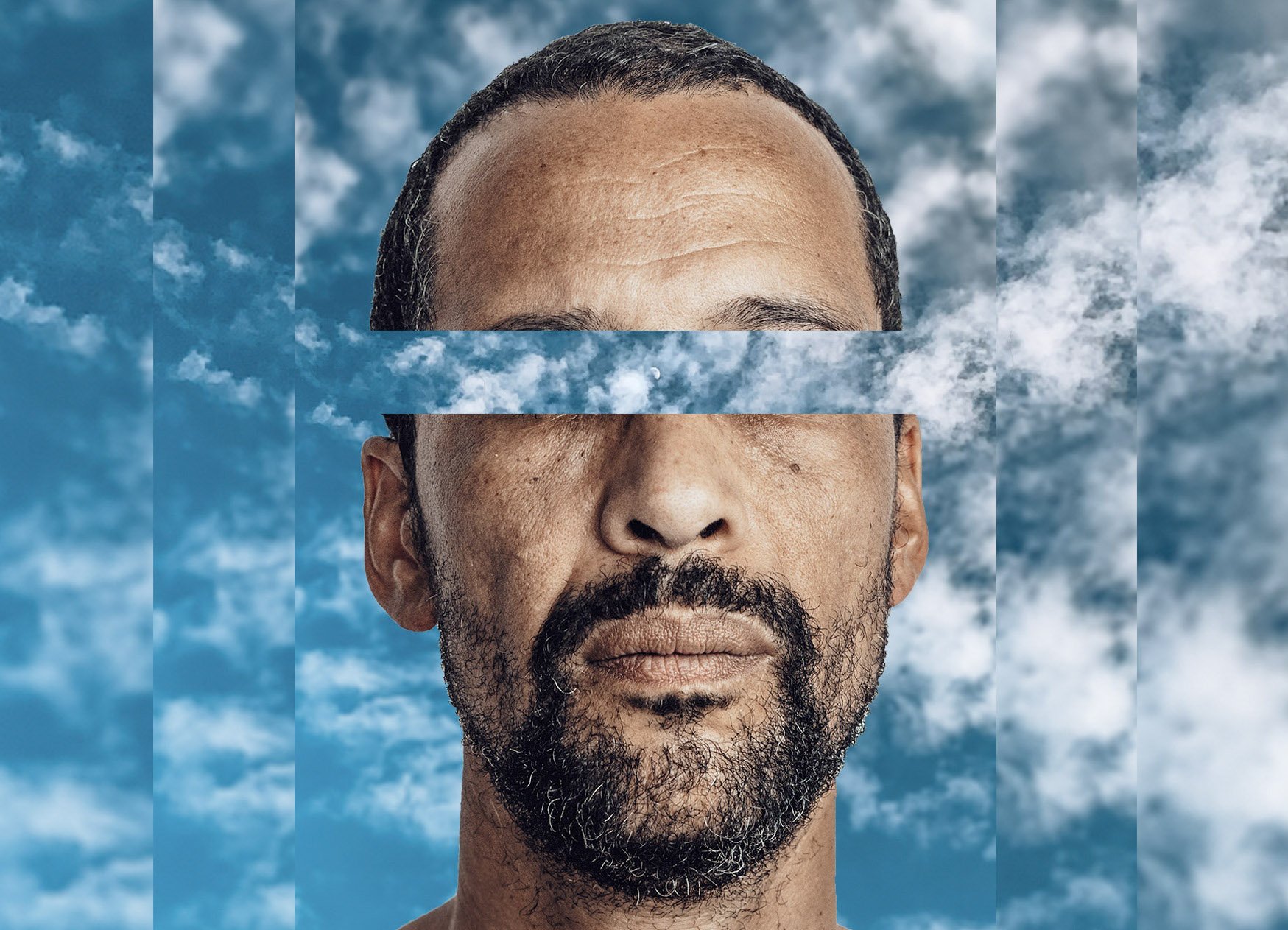 On The Daily is the first single from The Brkn Record’s forthcoming debut album, The Architecture of Oppression Part 1 on Mr Bongo – an ambitious concept album from Jake Ferguson, co-founder of The Heliocentrics. A critical journey through the eyes of Black Britons, Jake melds sobering, powerful narratives with psychedelic, soulful symphonies. Singer, poet and educator Ugochi Nwaogwugwu joins him on vocals.

On The Daily‘s timeless quality recalls Odetta jamming with Charles Stepney, guest vocalist Ugochi narrating and delivering the song with ethereal beauty. Ugochi, a child of Nigerian parents, explains the song as an “attempt to express the degree of power, resilience and focus it takes to be Black and in this world. So many forces trying to take our peace of heart and mind. Though the battle rages on, those on the frontline win when we keep our poise and expose the perpetrators of racism and white terrorism.” 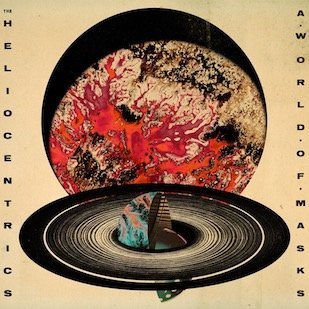 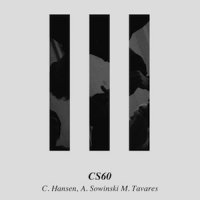