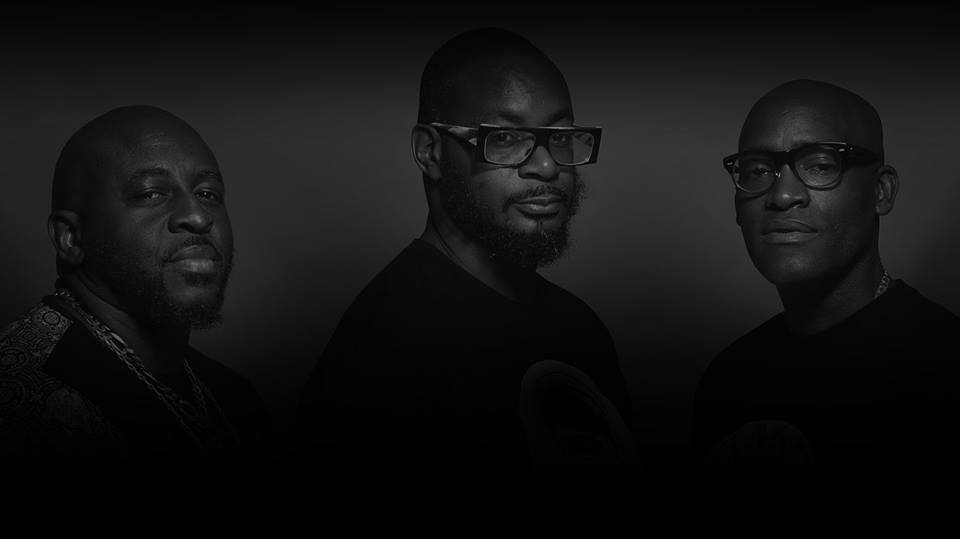 UK rap acts have always been easily (and unfairly) bundled together as a genre unto themselves simply because of their geography, but these three heavyweights demonstrate a diversity and slant for classic music that outshines the tag ‘UK hip hop’ – and they’ve joined forces for what promises to be a one-off live experience.

Rodney P, Ty and Blak Twang take matters into their own hands as Kingdem, a series of dates seeing them head across the UK. “This tour is a celebration of our contribution and connection towards hip hop in the UK,” Ty told Bonafide. “We made this tour happen because we felt it was important for there to still be artists like ourselves in the marketplace, and to encourage younger folks to know this is still a great style of music to belong to. This is not about fads… it’s about beats and styles and individuality which hip hop in the UK has loads of… and us coming together to do shows is a big statement, and hopefully something people will want to witness.”

Rodney P blazed a trail for UK rap in the nineties with London Posse (check a great edition of the Hip Hop Saved My Life podcast he did with Romesh Ranganathan here – it’s episode 63). Blak Twang was a kick in the nads for the UK scene when he jumped on with debut album Dettwork SouthEast in 1996 – he chatted to Bonafide about the record here. Ty‘s legacy began just after this, with his first album Awkward defining the early sounds of Big Dada Recordings with a jazzy, soulful vibe. Five studio albums later, Ty continues to charge forward and champion hip hop made in the UK, for a global platform.

Our friends at O2 Academy Sheffield have guest list spaces up for grabs for 2 March, and promoters Bam Bam Bam have offered the same for Bristol (7 March) and London (11 April) – just email jamie@bonafidemag.com with the subject header KINGDEM COMP, name either Sheffield, London or Bristol as your preferred date, plus the answer to this question for a chance to win: What were the names of Rodney P’s fellow members of London Posse?

Hit the links for tickets to other venues below, and check a selection of recommended listening while you do.

Here’s a quick rundown of some key tracks from the Kingdem:

The label also reissued London Posse’s Gangster Chronicles with unheard tracks and remixes in 2013. Watch a mini-documentary made for that release:

Ty: Brixton Baby (2017)
An ode to home from Ty, from his most recent album A Work Of Heart on jazz:refreshed.

Blak Twang: So Rotten ft Jahmali (2002)
Possibly his most familiar single, released on Bad Magic (big beat label Wall Of Sound’s hip hop imprint) which hosted the likes of The Creators, on the album Kik Off and slaying most other hip hop out at the time. 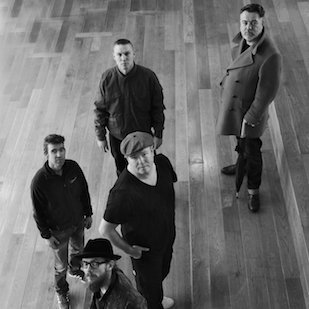 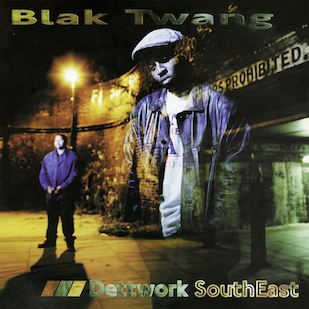 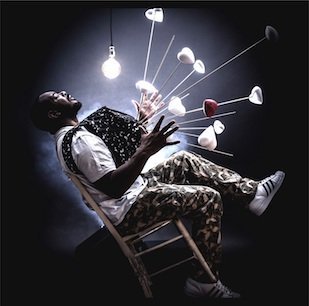