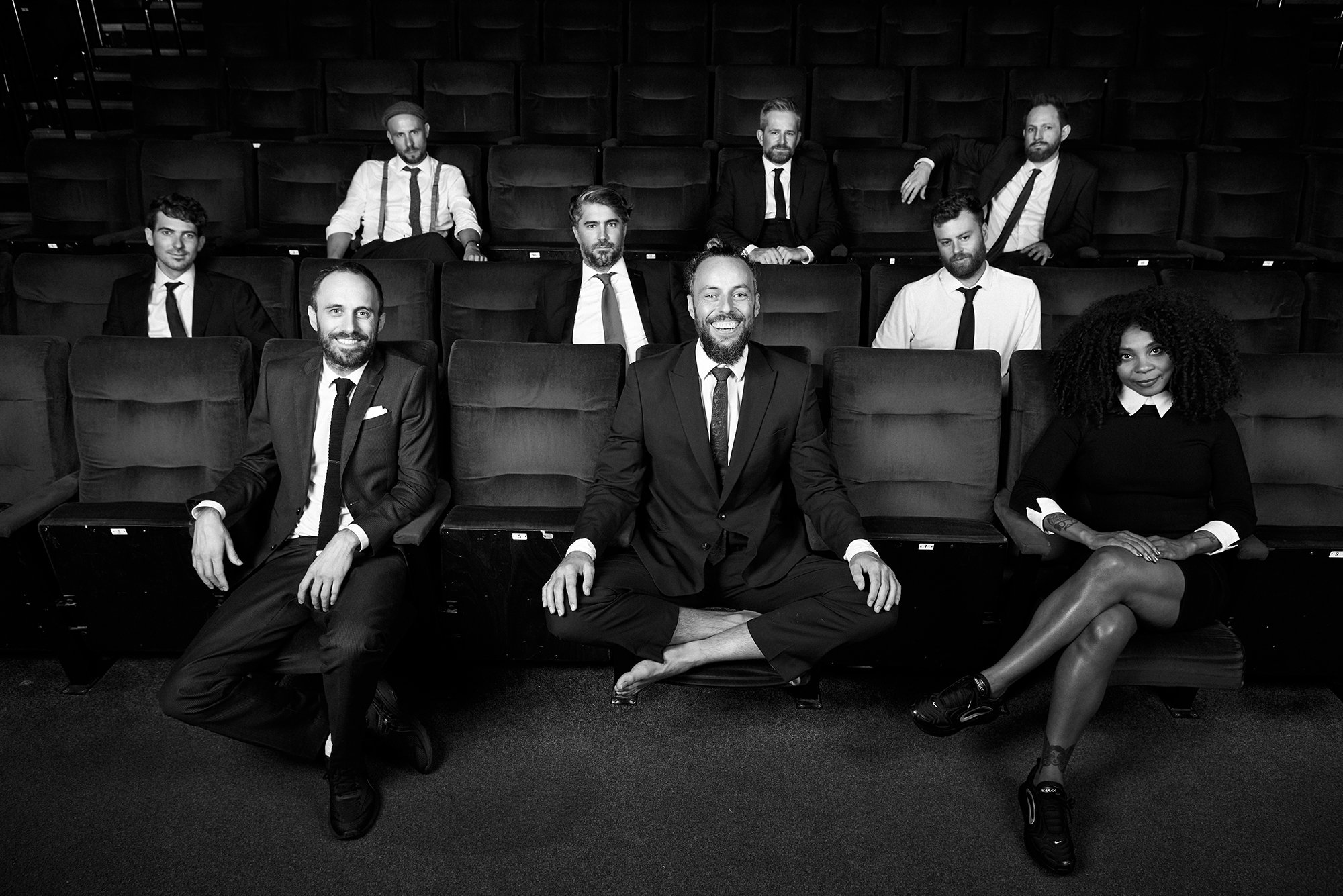 Down To Earth is the newest album from Gentleman’s Dub Club, released on 19th March – recent single, Honey, features the heavyweight vocals of Hollie Cook sparring with a band well into their prime.

Johnny, lead singer of GDC, sat down with Hollie to pull out a selection of choice cuts from women of the reggae world.

Pre-order the album Down To Earth here, and buy tickets for the band’s 2022 dates here.

Hollie and I met up to show some love and respect to the incredible female reggae artists that had inspired us over the years (with a few top-quality suggestions from our label! Thanks, Lem and Eric at EasyStar Recordings.)

This list of songs is inspired by our collective passions with a mix of old and new, classic reggae, lovers rock and both new and original dancehall!

We chose one of the songs from the list to listen to together and went for Susan Cadagan’s Nice and Easy. Released in 1976 on Trojan Records and produced by Lee Perry, the song and artist have always inspired Hollie: “I relate to this kind of vibes, it’s me all over…”

So, we had a listen together and discussed it right after…

Hollie: Just really very cool, it is literally nice and easy! It just mellows through and she is like a floaty whimsical goddess.

Johnny: This is pure lounge music. I can see it on a beach playing at a beautiful restaurant looking out across some tropical vista. Lee Perry at his smoothest.

Listening to it, it’s clear how inspiring it’s been for me and how I’ve approached my own music and song-writing at times. It’s me all over!

J: I especially love the turnaround. The ‘DO DO DO’ – it’s just so effective as a tool to change between sections. Its classy! Not to mention the flute, so unique to hear it on a reggae tune.

H: Obviously, we know of Marcia from The Saints who floats over their tunes like a winner! But here it is great to hear on a reggae record.

Sending a massive shout out all the incredible female artists.

The Skints – Oh My Love 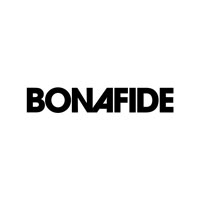 Ahead of next week's Nozstock Festival, Mica Millar talks to Matt Roberts of Gentleman's Dub Club as they celebrate their 10th year at the festival in the hidden valley 2016.