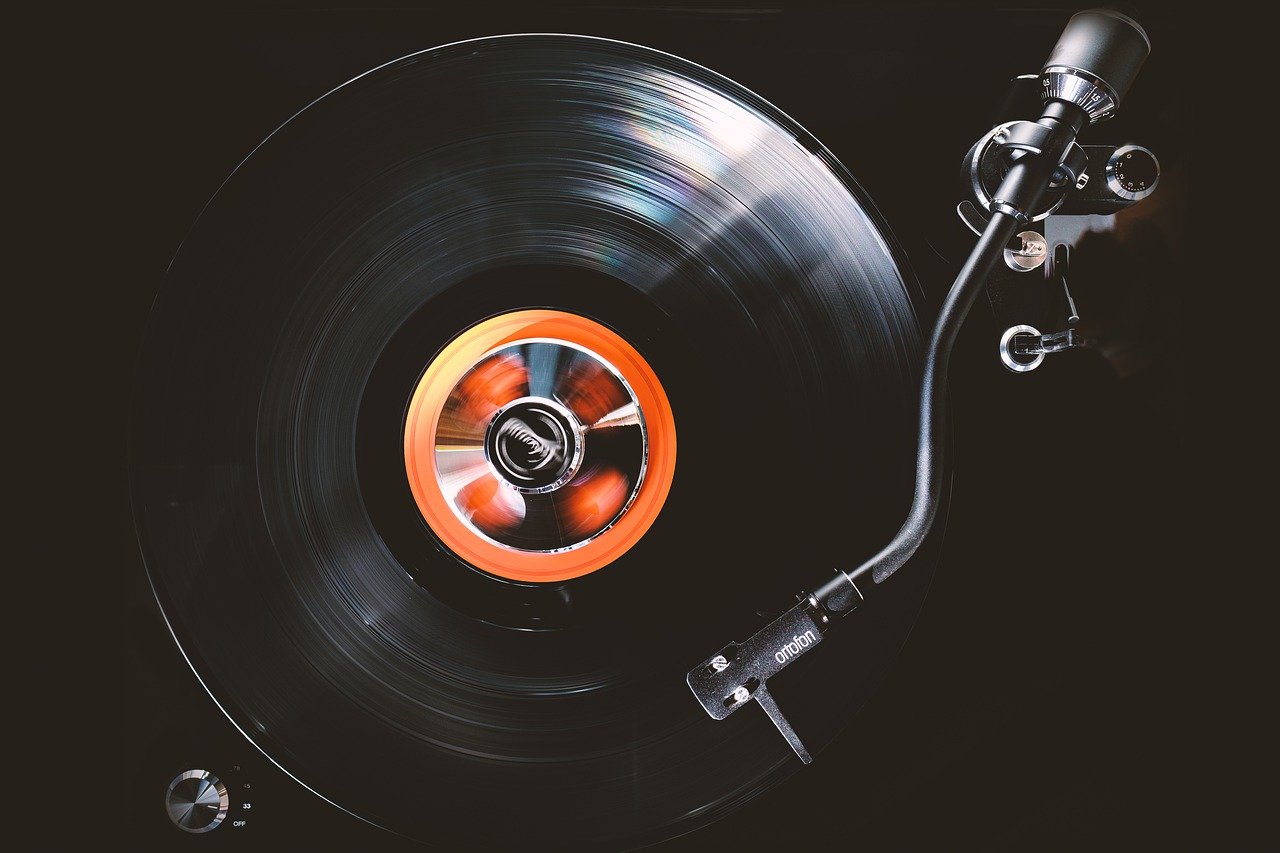 Nothing will ever beat the Golden Era of the 90s but the last 10 years has been an undeniably excellent decade for hip-hop. Several subgenres were spawned and definitive works produced within those genres. Defining social commentaries, alternative takes on classic lyricism, and some oddball personalities all featured heavily in the hip-hop music of the 2010s. We thought we’d take a look back at the decade in all its messy, beautiful glory, especially given that 2020 has turned out to be such a shitter of a year. Although perhaps not musically.

So here is the best hip-hop albums of the 2010s. Year by Year. In partnership with our friends at Betway

Love him or loathe him few critics could dispute that My Beautiful Dark Twisted Fantasy was something of a revelation. West’s lyrics are on point (as they always were, whatever he’s become now). His co-stars bring their A games, especially up-and-comer Nicki Minaj on the now seminal Monster. But its Kanye’s production that is the true star of the show here. The beats on MBDTF are transcendent; whether its Monsters horror-show shuffle or the heartbreaking extended piano coda of Blame Game – Kanye applied himself like never before on this album. It’s a maximalist work of genius. 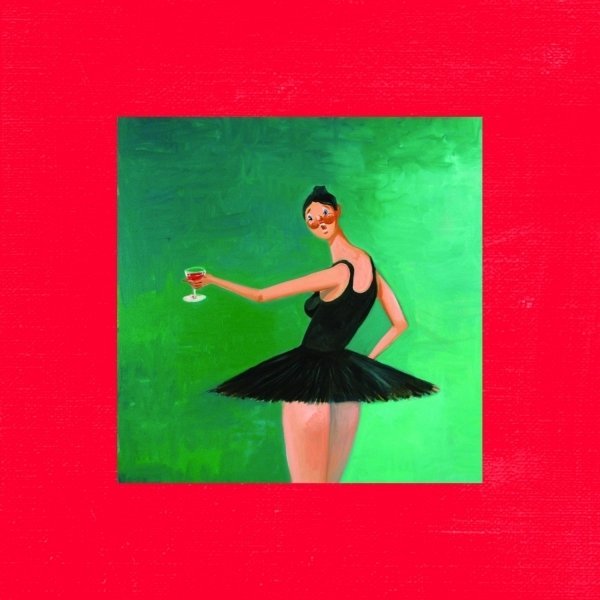 Unlike many other hip-hop outfits, The Roots play as a live band, often so well that their playing is mistaken for synthesized samples. On Undun, the band sprawls out and shows its ambition like never before. Staring up at the stars but planting its feet firmly in the gutter. Lone single Make My featured more than its fair share of quotable lyrics (“in the world of night terrors it’s/Hard to dream”).  But it’s the band’s instrumentals and musicianship that makes Undun such a confident, compelling, and consistently breathtaking release. 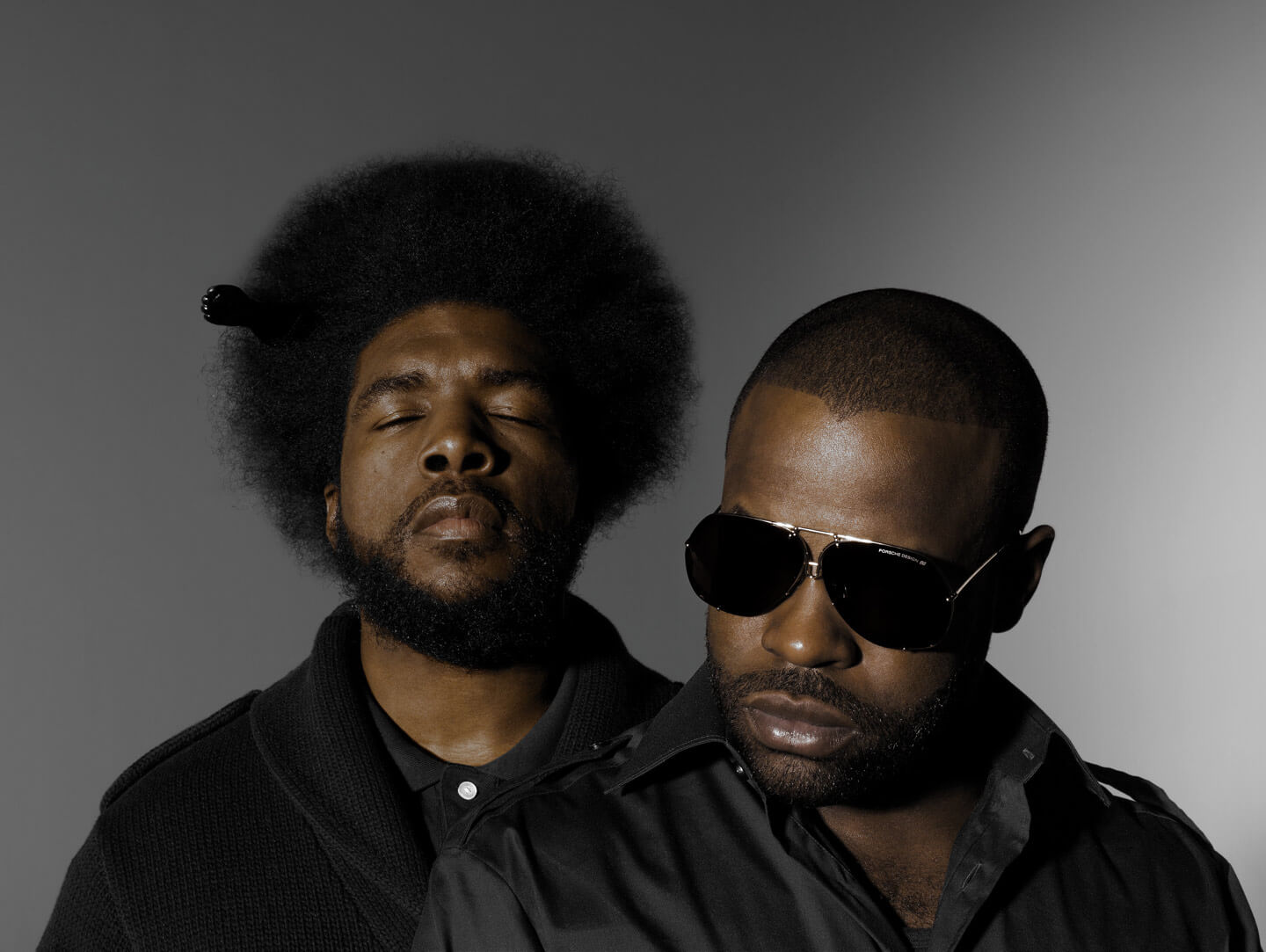 Kendrick Lamar’s arrival on the hip-hop scene was a breath of fresh air. His 2011 mixtape-slash-debut Section.80 was brilliant.  But good kid was a leap forward.  A concept album (billed as a short film) that explores the lives of young Black men in the ghetto. Swimming Pools (Drank) is undeniable as the lead single, but the real centerpiece of the album is the 12-minute Sing About Me, I’m Dying of Thirst.  A gorgeously sad story of lives not well-lived. Sublime from start to finish. But Kendrick wasn’t done yet, as we’ll see later on in this list. 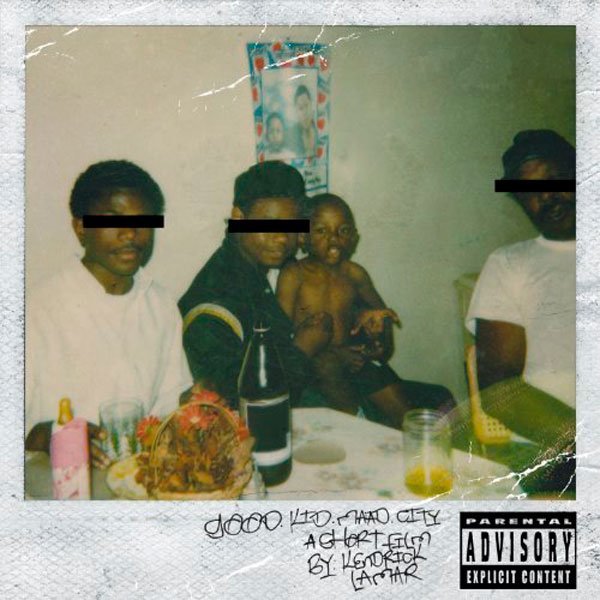 The Marshall Mathers LP2 by Eminem

While it’s not a patch on the iconic 2000 Marshall Mathers LP, the followup sees Eminem maturing and genuinely trying to overcome his demons. Unlike Revival, it’s not a bloated mess, and unlike Recovery, it doesn’t dwell for too long on his personal struggles. Instead, we get the astonishingly accomplished Rap God:a surprise sequel to an early hit, and an absolute smorgasbord of incredible lyricism, wordplay and complex rhyming. With help from Kendrick Lemar, Rhianna and exec producers Dr Dre and Rick Rubin. He still hasn’t come close to MMLP2 since it was released.

Run the Jewels’ 2013 debut was a perfectly fine piece of industrial-influenced hip-hop, but it wasn’t until 2014’s followup that El-P and Killer Mike really delivered…well…the gems. A guest appearance by Zack de la Rocha certainly doesn’t hurt, but the interplay between hip-hop’s two meanest MCs is at its strongest point here. Run the Jewels would go on to even greater heights with their two subsequent albums, creatively titled Run the Jewels 3 and Run the Jewels 4. 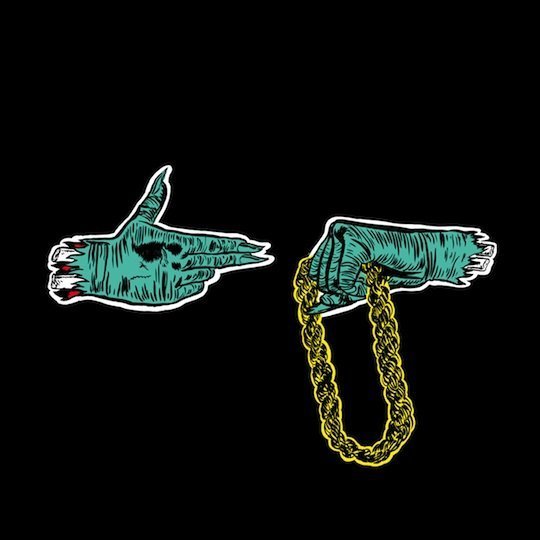 To Pimp a Butterfly by Kendrick Lamar

It seems churlish to feature Kendrick twice on this list, but it would be even more churlish to deny him 2015’s top spot. There’s absolutely no denying To Pimp a Butterfly’s power; it’s a redemptive tale of a Black man thrust into the spotlight, yes, but it also speaks to American Black experience, personal relationships, police brutality, and everything else in between. The lyrics and beats on Butterfly are staggeringly, astonishingly powerful, and Kendrick’s delivery ranges from sardonic to anguished. 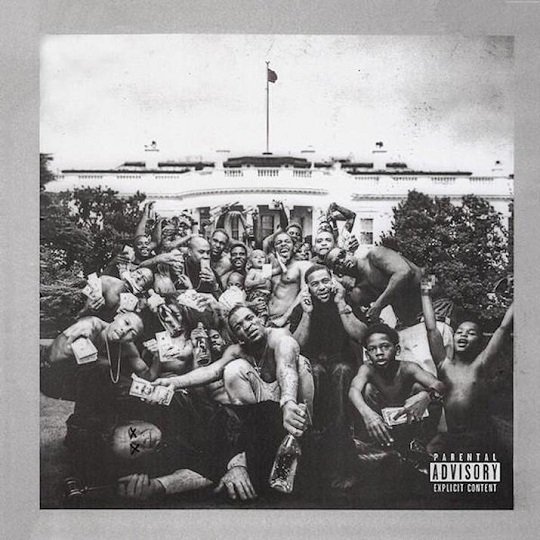 The final album from hip-hop legends A Tribe Called Quest is a heartfelt tribute to departed member Phife Dawg, who passed earlier that year due to complications from diabetes. It’s a varied, thoughtful, and complex work, calling back to the classic hip-hop Quest helped spearhead while also carving out a niche of its own. The Space Program,  Solid Wall of Sound and Dis Generation are all instant classics.  Q-Tip is also on form as he sends off his fallen comrade. 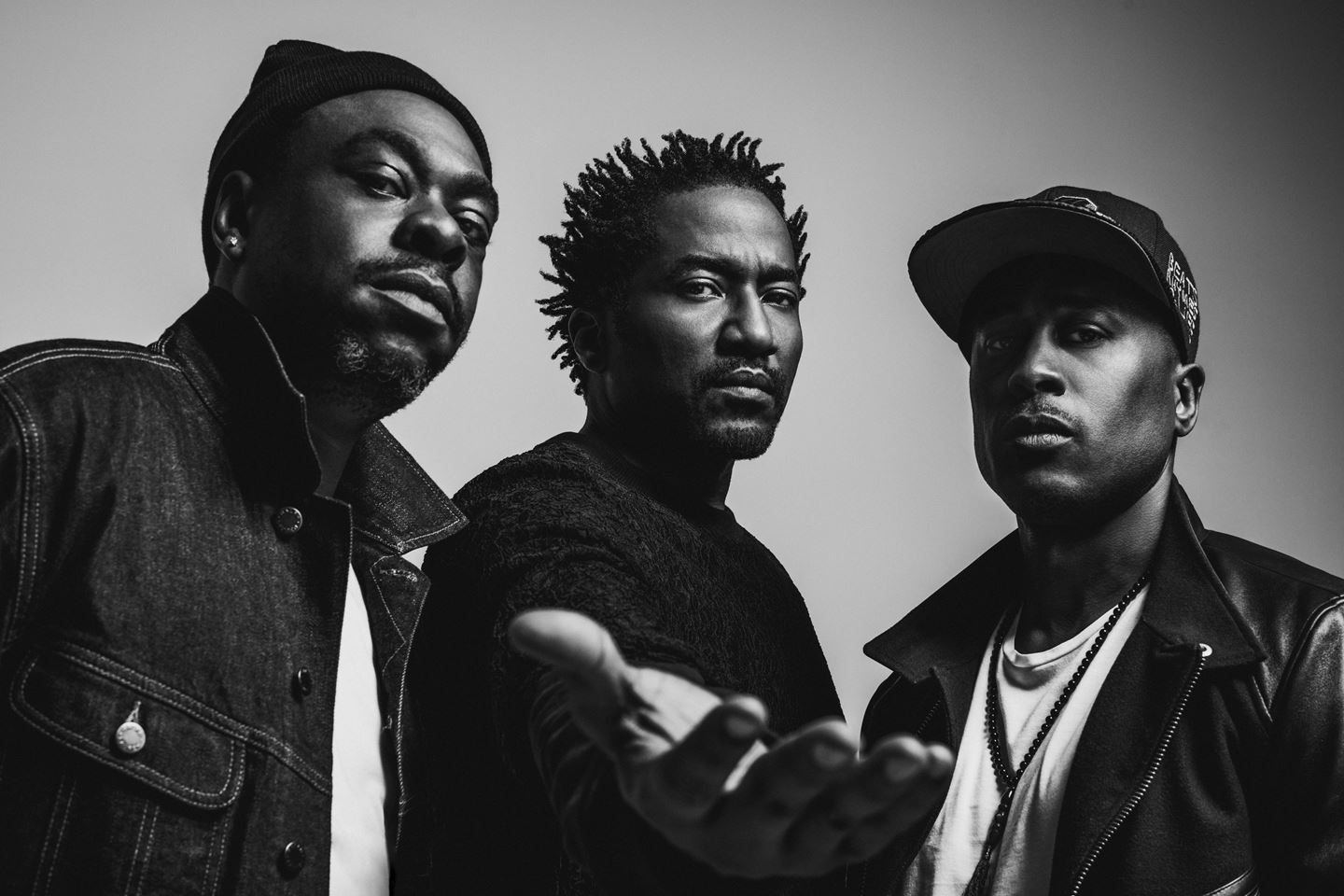 Gang Signs and Prayer by Stormzy

you could argue that British rap wasn’t truly taken seriously until the second grime wave of the late 2010s. Skepta’s Konnichiwa, Kano’s Made in the Manor, and JME’s Integrity all helped to usher in newfound respect and awe for British grime MCs, but nobody cemented the sceptered isle’s place in the sun quite like Stormzy did. Gang Signs melded gospel with hardcore hip-hop to chilling and beautiful effect. 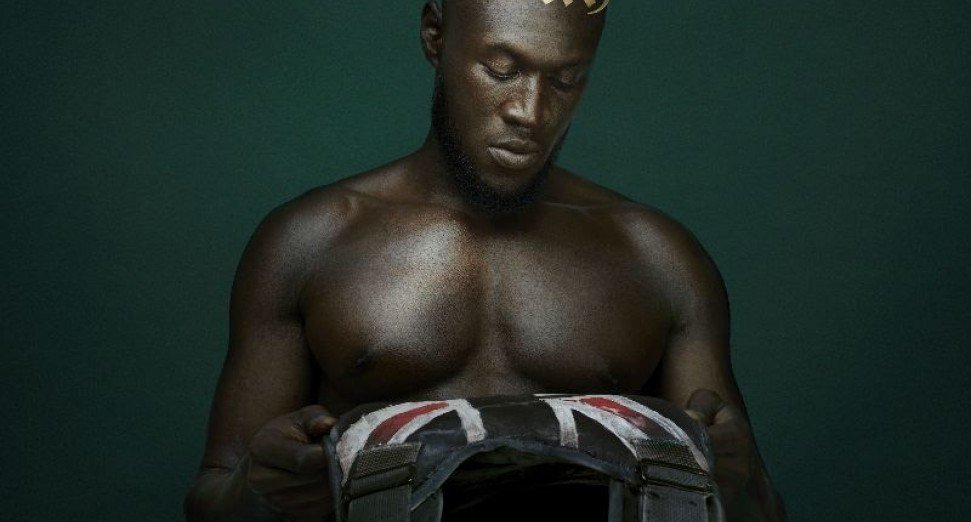 A collaboration between Kanye West and Kid Cudi, Kids See Ghosts is a highly experimental hip-hop work that features some of Kanye’s best production and rapping in years. Complemented by Cudi and a host of guests including Ty Dolla Sign and Yasiin Bey, it’s a frequently wrong-footing work that asks you to actively listen instead of passively absorbing. Kids See Ghosts’ production throws up a new element every time you listen to it. Repeated listens essential. 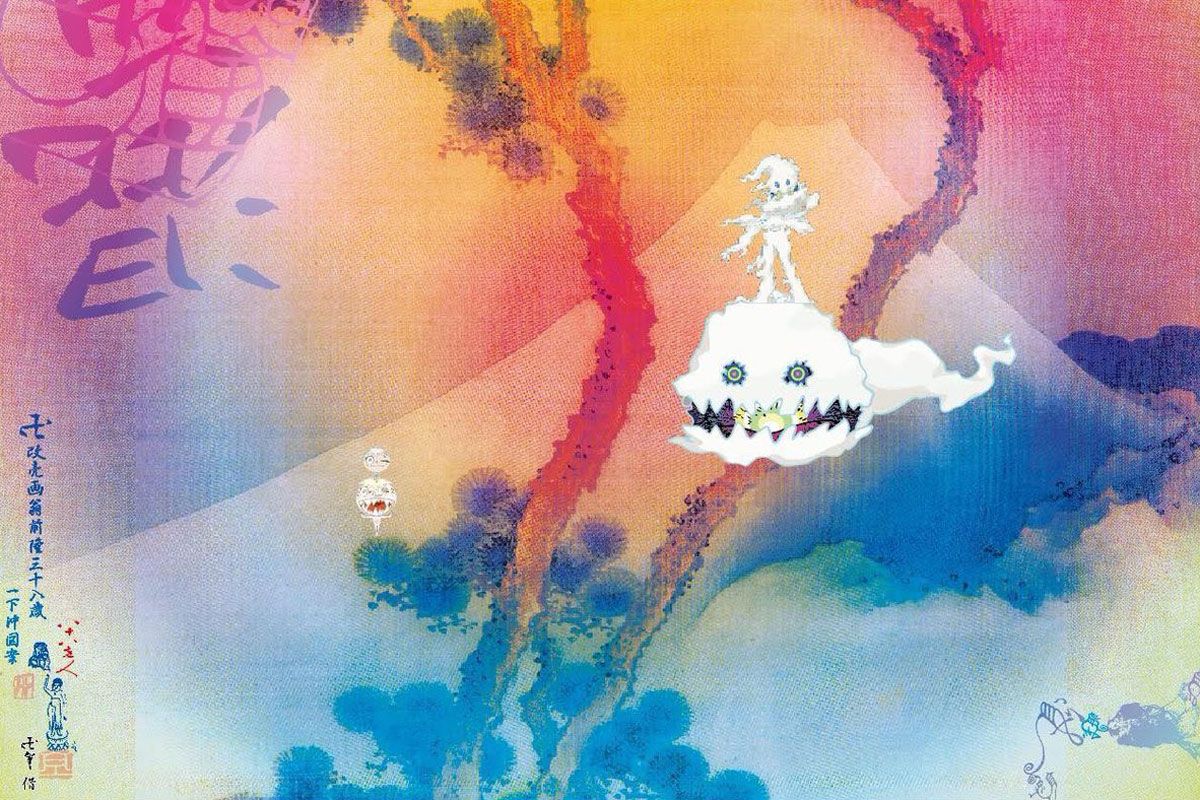 The Detroit rapper has always prided himself for making interesting music that pushes the boundaries – his first LP 2016’s Atrocity Exhibition was clear evidence of that.  Here Brown’s devotion to the golden era of the 90s was clear but never becomes pure homage: it’s a reference point for his own eccentric, degenerate, and joyously alternative vision of what good hip-hop can be. Longtime collaborator and beatmaker Paul White, creates a sublime beatscape for Brown’s verbal perversion – not to mention some welcome interventions from Q-Tip:  the silk to Brown’s spiky, lyrical flow. 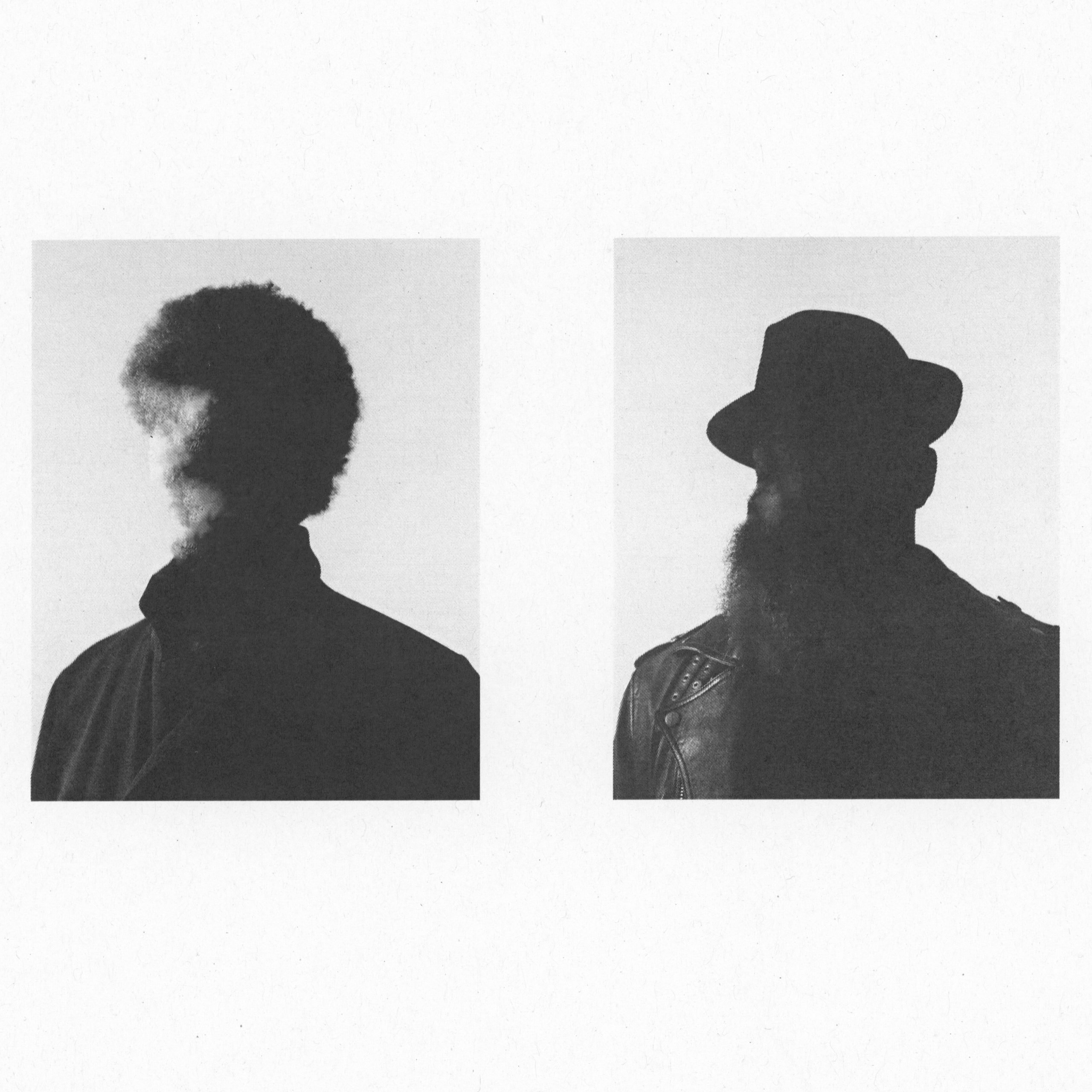 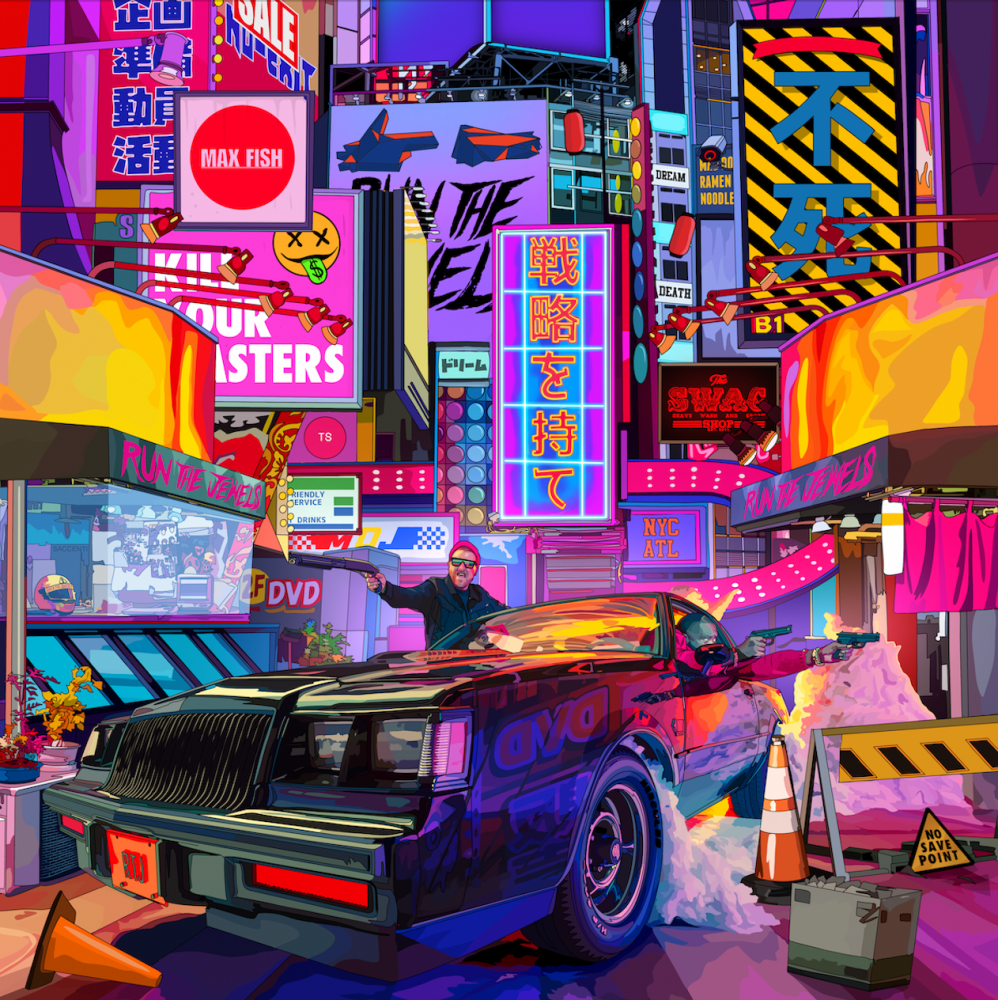 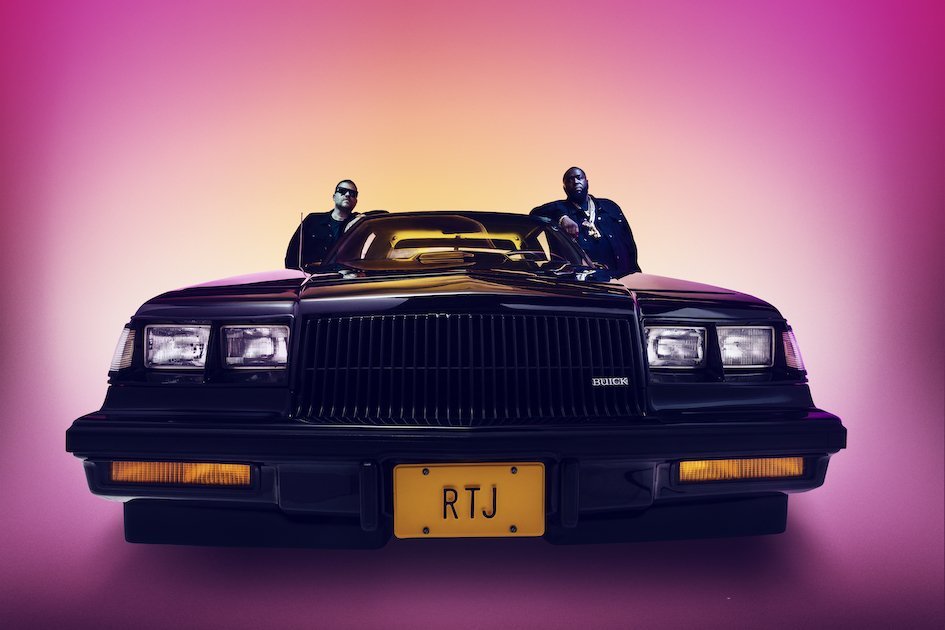 The new video features cameos from Greg Nice, DJ Premier and Rage Against the Machine frontman Zack de la Rocha, plus helicopters, hot air balloons, and a legion of dancers.